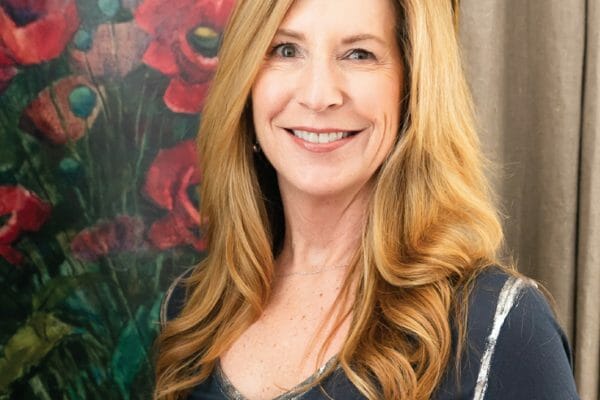 Using her expertise to grow the arts

I’M NO ARTIST,” DIANE RINEHART ASSURES ME, EXPLAINING THAT HER GRANDMOTHER, "GAMA-G" - A WESTERN ARTIST WITH A PENCHANT FOR DESERT LANDSCAPES–HAD THE ARTISTIC GIFT, BUT THAT RINEHART “DIDN’T INHERIT HER TALENT, BUT I DID RECEIVE HER GIFT OF BEING ABLE TO FEEL NATURE’S BEAUTY AND DEVELOPED A DEEP APPRECIATION FOR THOSE WHO CAN CAPTURE AND TELL ITS STORY.”

Today, her grandmother’s art graces the walls of her and her husband Scott Vultaggio’s home, and Rinehart is carrying on her legacy–in her own way. Rinehart has led numerous fundraisers and served on the boards of a handful of local arts organizations, using her talent for facilitating sponsorships and promoting others to make a noticeable impact on the arts.

It all started in 1990, when she moved to Park City and opened a spa next door to the then-struggling Egyptian Theatre. She wanted to help, and ended up using her fundraising magic—alongside a dedicated group of volunteers and staff—to keep the theatre alive. “It was a historic building that had been part of our town for so long, and it needed to be saved. I wanted to roll up my sleeves and help out,” remembers Rinehart. And help out she did. Today, the Egyptian is the city’s crown jewel, bringing in renowned musical acts and filling seats.

To put it simply: The arts community needs people like Diane Rinehart.

After her stint with the Egyptian she served on the board of the George S. and Dolores Doré Eccles Center for the Performing Arts and the Park City Summit County Arts Council, and was a member of the granting committee for Recreational, Arts, and Parks Tax. She’s also raised money for the Egyptian, Eccles Center, and Kim-ball Art Center through fundraisers like Dogs of Bark City and Moose on the Loose. The latter ended up raising $600,000 for the arts during its first year, a sum so impressive that at the time it broke records. Moose on the Loose is one that always sticks out to Rinehart as her two kids, Beth and Jack, were involved and a couple moose molds can still be seen around Park City.

'TO PUT IT SIMPLY: THE ARTS COMMUNITY NEEDS PEOPLE LIKE DIANE RINEHART."

In addition to helping fund and build the arts community, Rinehart has developed an impressive real estate career, going from agent to her current position as the senior vice president of market-ing for Berkshire Hathaway HomeServices Utah Properties. It’s a job that connects her experience in real estate with her knack for pro-motion and creative strategizing.

“The typical real estate process is to put up a sign, create a brochure, and syndicate the listing. We try to think of it differently. Our job is to highlight what makes this place and each home so special,” says Rinehart, noting that her and her team of 10, who are “beyond brilliant and artistic,” take a thoughtful and creative approach to their work of exceeding their clients’ real estate goals.

Utah Properties also supports numerous local nonprofits, as if Rinehart would have it any other way. “Realtors are some of the most philanthropic people in this town, and our owner, Steve Roney, leads by example.”

While Rinehart may argue that she didn’t inherit her grandma’s artistic talent, no one can deny the impact she’s had in the arts community. From her philanthropic work to her career in real estate, she’s found a way to utilize her inherent gifts to ensure the art community thrives–just like Gama G would’ve wanted. n 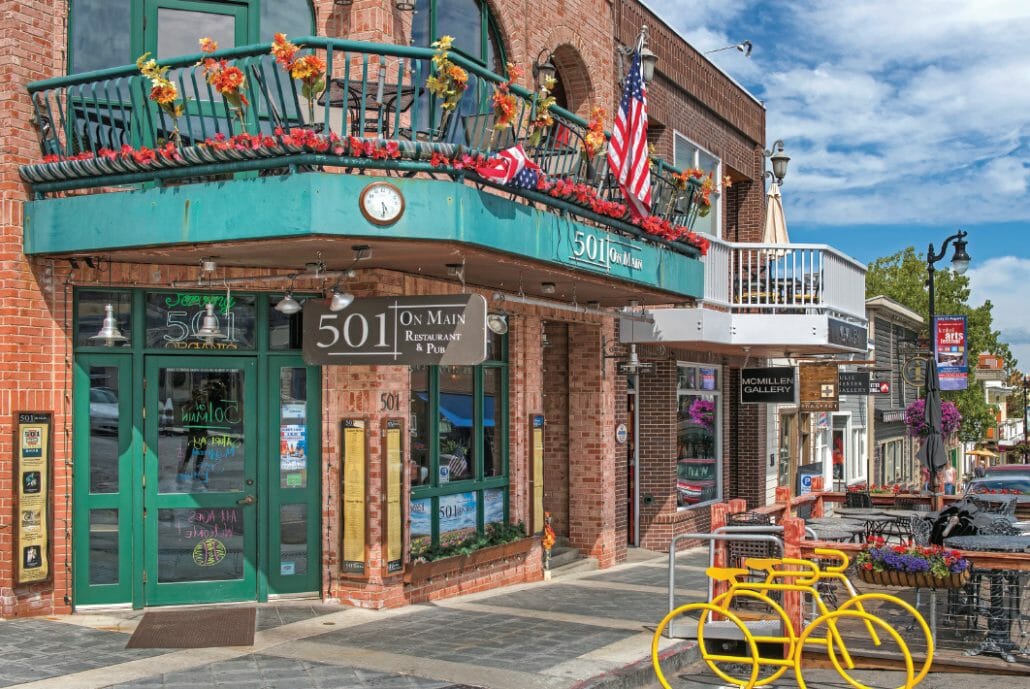 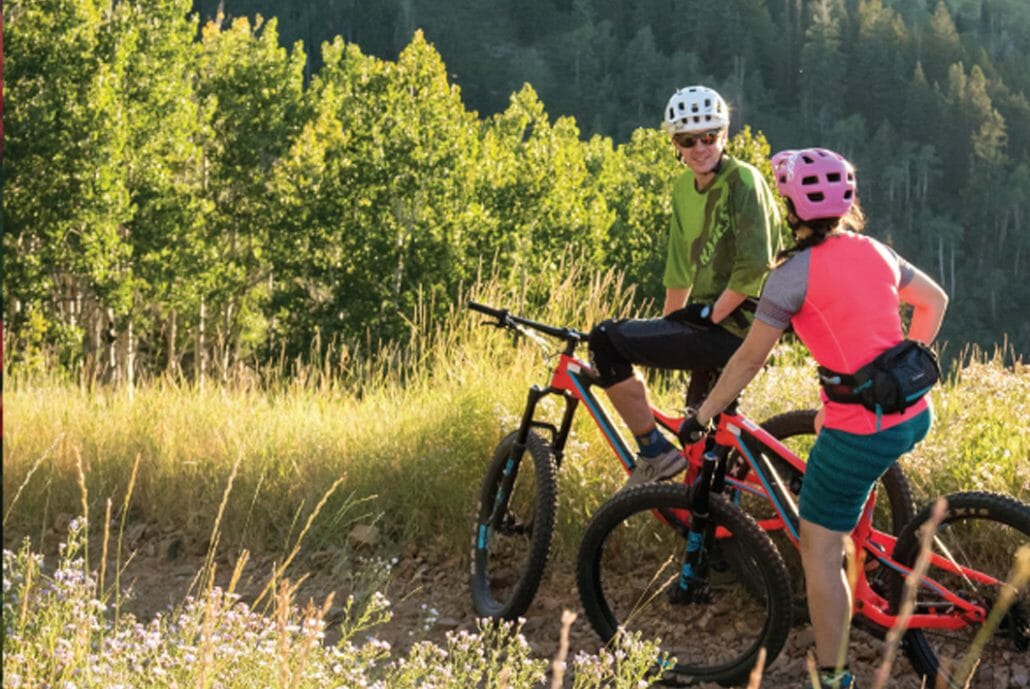