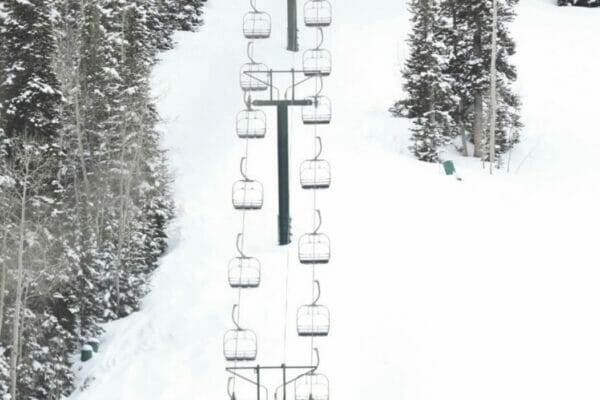 Editor's note: Remembering the “then,” embracing the “now”

I grew up and have spent most of my life living in ski towns. They’re special corners of the world, places where the air is a bit cleaner, people are a bit friendlier, and life revolves less around work, and more around the mountains — especially in the winter.

The tradition of bundling up and heading outside to play in the snow is something Parkites have done for generations. But as traffic invariably piles up, parking lots fill, and lift lines sprawl, it’s easy to harken back to the “good ole days.” To wonder — or remember — what it was like to ski Park City Mountain in the winter of 1963/1964 (then, Treasure Mountain), and to glorify what came before. And while remembering and honoring the ski history of Park City is a worthy endeavor, and the theme of this magazine — Then and Now: The Ski History of Park City — it’s important to honor the “Now,” too.

One day people will look back at this era with starry eyes, and while it’s hard to see the beauty of our current reality when you’re living it, it’s worth making the effort.

Just as Park City’s ski culture pivoted dramatically the day Otto Carpenter’s and Bob Burns’ cobbled-together lift started turning, and later, when Edgar Stern boldly envisioned a very different type of ski resort, we now stand on the precipice of change. Never has skiing been so popular (according to the National Ski Areas Association, the 2021/22 season saw the most skiers and snowboarders in recent history) and so intent on being more accessible (a pass with unlimited access to 41 resorts, including Park City Mountain, is less than $900).

That all translates into longer lift lines, traffic, and parking problems, but it also means skiing is slowly starting to become something more people can enjoy. And tell me, is there anything more gratifying than sharing a sport you truly love?

Growing pains are to be expected, but I think Otto, Bob, and Edgar would tell you that they dealt with their fair share of pushback, adversity, and mistakes too. After all, if there’s anything the ski history of Park City proves it’s that we skiers (and snowboarders) are hearty folk. 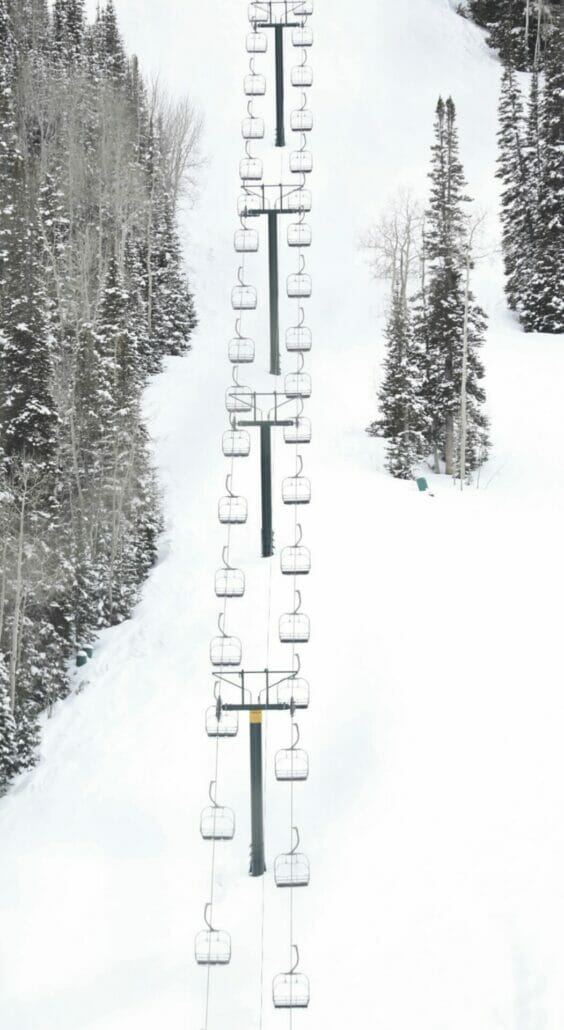 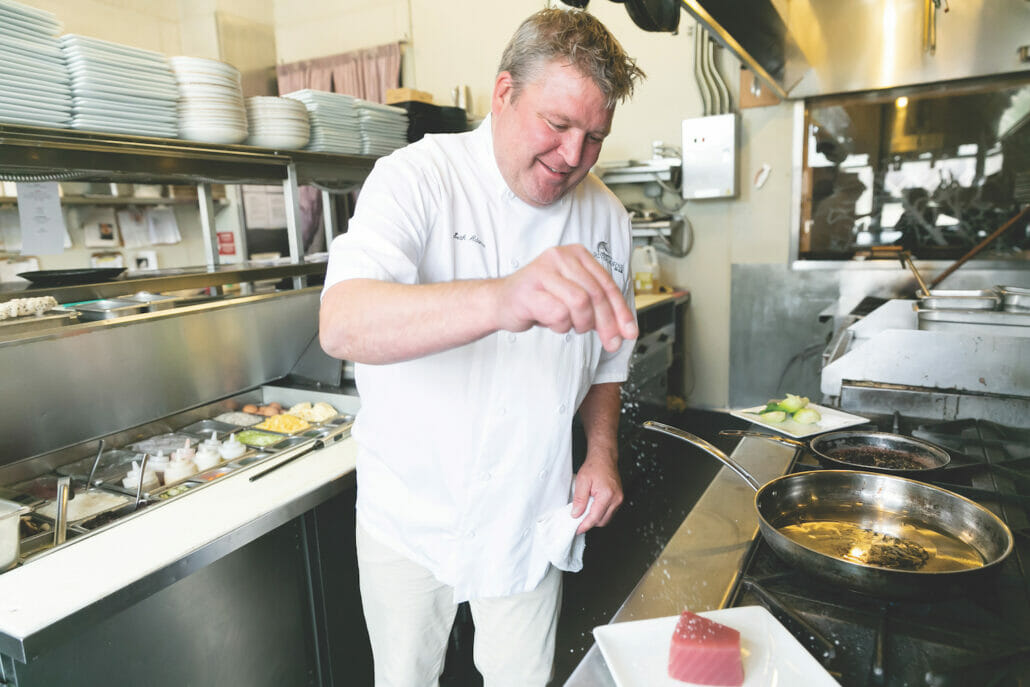