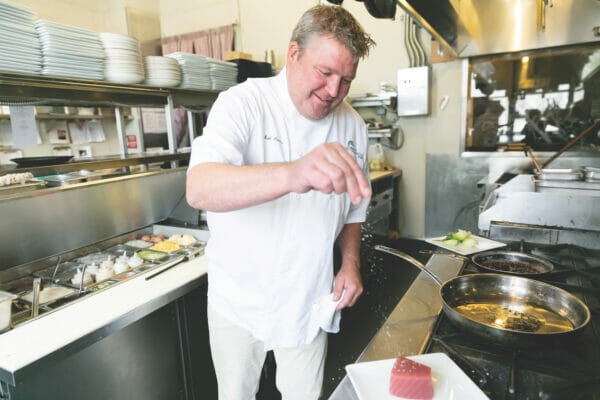 It’s a bit mind-blowing to think about the fact that Park City’s beloved Riverhorse on Main restaurant opened way back on New Year’s Eve in 1987. The radio was playing “Faith” by George Michaels, Belinda Carlisle’s “Heaven Is a Place on Earth,” and “Touch of Grey” by the Grateful Dead, and we were still months away from President Reagan admonishing Gorbachev to “tear down this wall.”

Fast forward a few years and Riverhorse on Main became the first Utah restaurant to garner a prestigious DiRoNA award and the first to be awarded the Mobil Travel Guide four-star rating as one of the top restaurants in North America.

It’s been quite a Riverhorse ride, and Seth Adams has been along for much of it — becoming executive chef in 2004 and an owner, along with business partner Dave Spence, in 2011. Like many of us Utah transplants, Seth is an easterner, originally hailing from Pittsburgh. And, again like many of us, it was the skiing that initially drew him to Park City.

Seth caught the cooking bug early. “When I was in high school, I won a Johnson & Wales [University] scholarship for baking, and I got into catering. I was 15 or 16 years old, and I was catering PGA golf tournaments and had my own catering crew. I knew then that this was what I wanted to be doing. That led me into culinary school.”

“We’d been catering out of the Riverhorse for years,” says Seth. “But we wanted a dedicated catering kitchen that was different than Riverhorse. We didn’t want people to think that we were expensive, with Riverhorse pricing. We wanted to change the perception, so we created Salt Box for the catering side of it.” 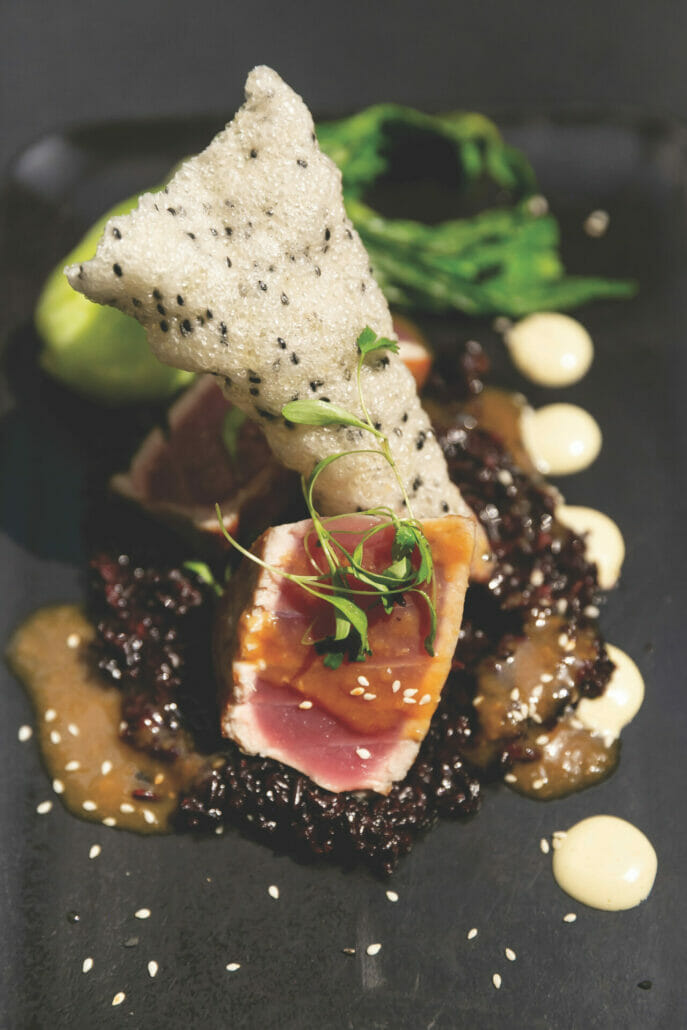 Meanwhile, business at Riverhorse on Main has gone gangbuster as people emerge from the pandemic. And Seth is proud to say that, “We’re like a family-run business. We treat our staff like family, we treat each other like family, and we treat our guests like family. Most of our staff has been with us for 10 years and beyond.”

Seth jokes, “I’d get my tires slashed if I took the halibut off the menu!” He says there are guests from out of town who visit Riverhorse once a year and often want the same thing they had last year and the year before that. “We sometimes get pushback when we try to change our menu. People often want something that’s familiar because they’re celebrating an anniversary or it’s someone’s birthday. After all, we’re a celebratory place.” 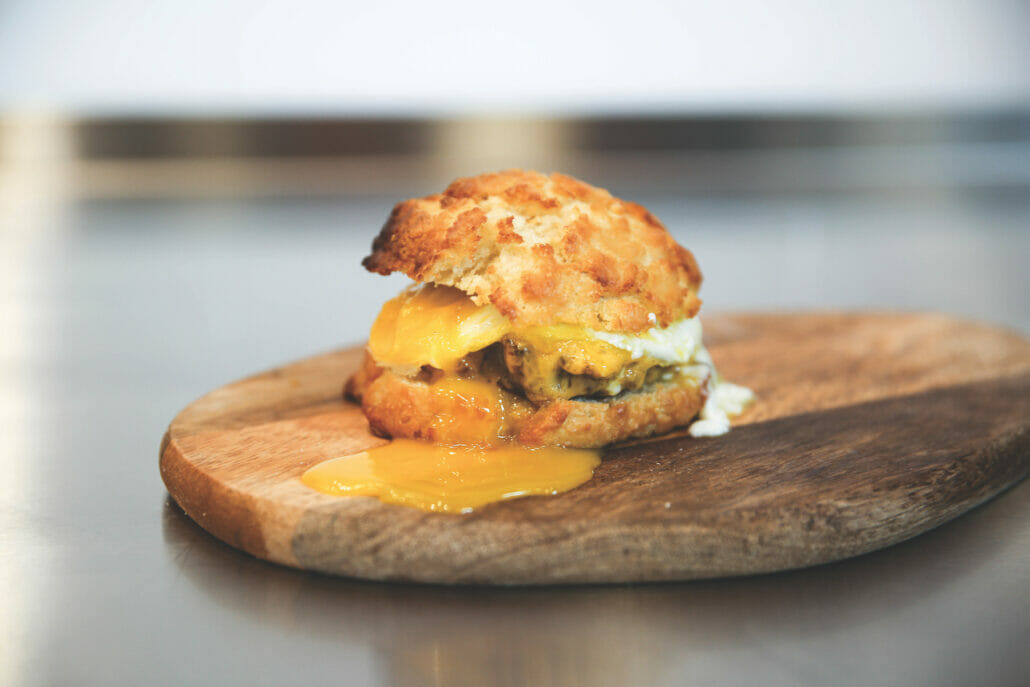 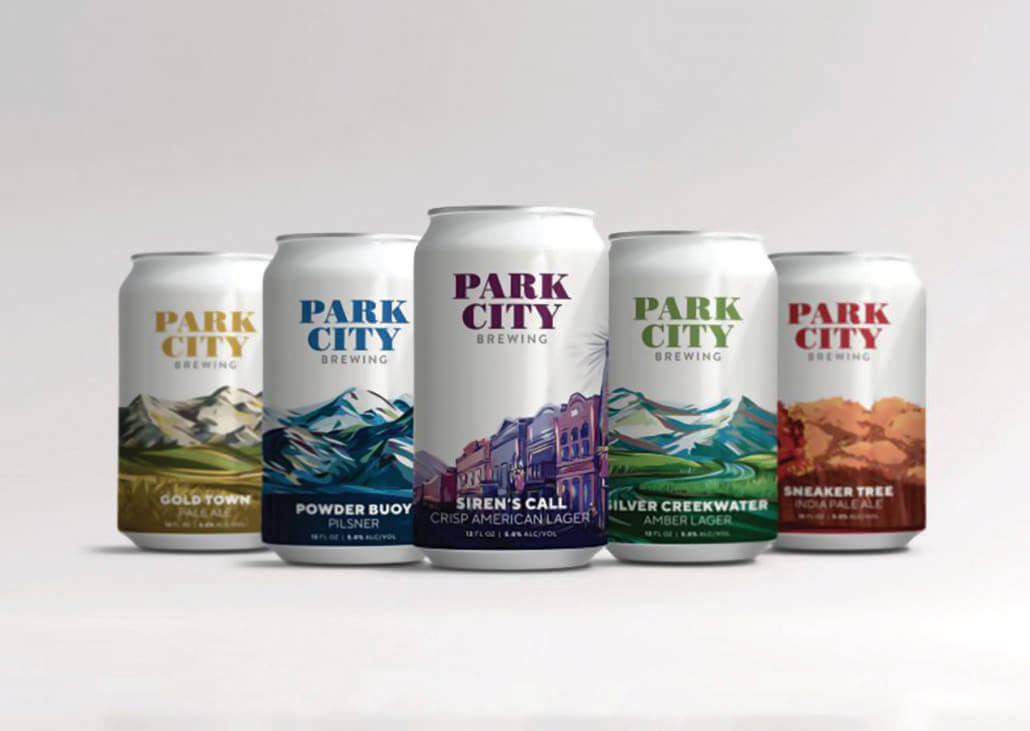