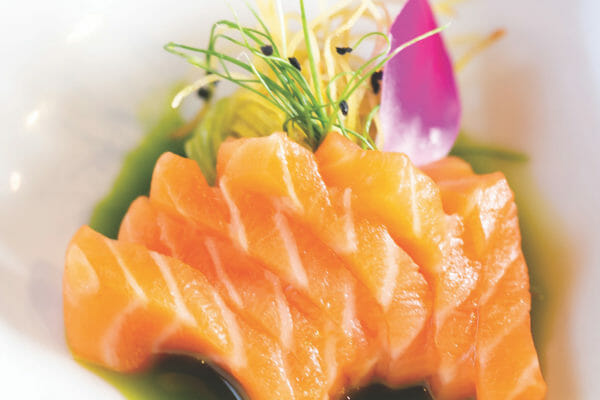 Seafood restaurant values family above all

A life near the ocean laid the foundation for Penelope “Penn” Kinsey’s love of seafood. “I’m an east coast girl,” Penn says. “I was born and raised on oysters and blue crab. … I don’t remember learning how to shuck an oyster and I don’t remember eating my first oyster; they have just always been in our life.”

Growing up, Penn’s grandfather owned a Delaware restaurant called The Sea Horse, and 24 years ago she followed in his footsteps, opening Blind Dog Restaurant & Raw Bar and working as the executive chef. The move was a long time coming for the classically trained chef who had been visiting Park City since 1985.

“When the Olympics were announced, off-handedly I was like ‘We should go out there, open a restaurant for the Olympics, then come back east,’” Penn remembers. So in June of 1998, Penn came to Park City, looked at real estate, and put in an offer that was accepted.

Fortunately, both Penn and Blind Dog stuck around after the Olympics, and their popularity has only increased in the years that have followed. In the restaurant’s original location they could seat up to 64 guests, but their current space (since late 2010) can seat up to 500 people — 300 indoors and 200 on the patio.

Even with such substantial growth, family remains a pillar of Blind Dog. Penn’s favorite menu items are those that nod to her early restaurant experience at The Sea Horse. “I love anything I can do from the dishes [my grandfather] created when we had the restaurant back east,” she says. “Our vinaigrette that goes on our house salad is my grandfather’s recipe; the creamed spinach is his recipe from Delaware.”

Penn’s husband plays an essential role in the restaurant as well. “Derrick is really good at procuring all the fish,” she says.

“Derrick will make sure we are getting certain things in. He has found a lot of great purveyors for us.” Khaki and Ketch, Penn and Derrick’s children, are also an integral part of Blind Dog. “They don’t know life without the restaurant,” Penn explains.

Kinship at Blind Dog extends beyond blood relations; every staff member is part of the family. “Everyone works together really well,” Penn says. “Everyone has a great sense of humor … Sometimes they will tease and call me ‘mom.’”

After over two decades of service, Blind Dog has made a name for itself as a place to not only feed a seafood craving, but as a place to find community. “Some of the best friends we have here we picked up at the bar at Blind Dog … You start talking with people about a bottle of wine and it goes from there.” 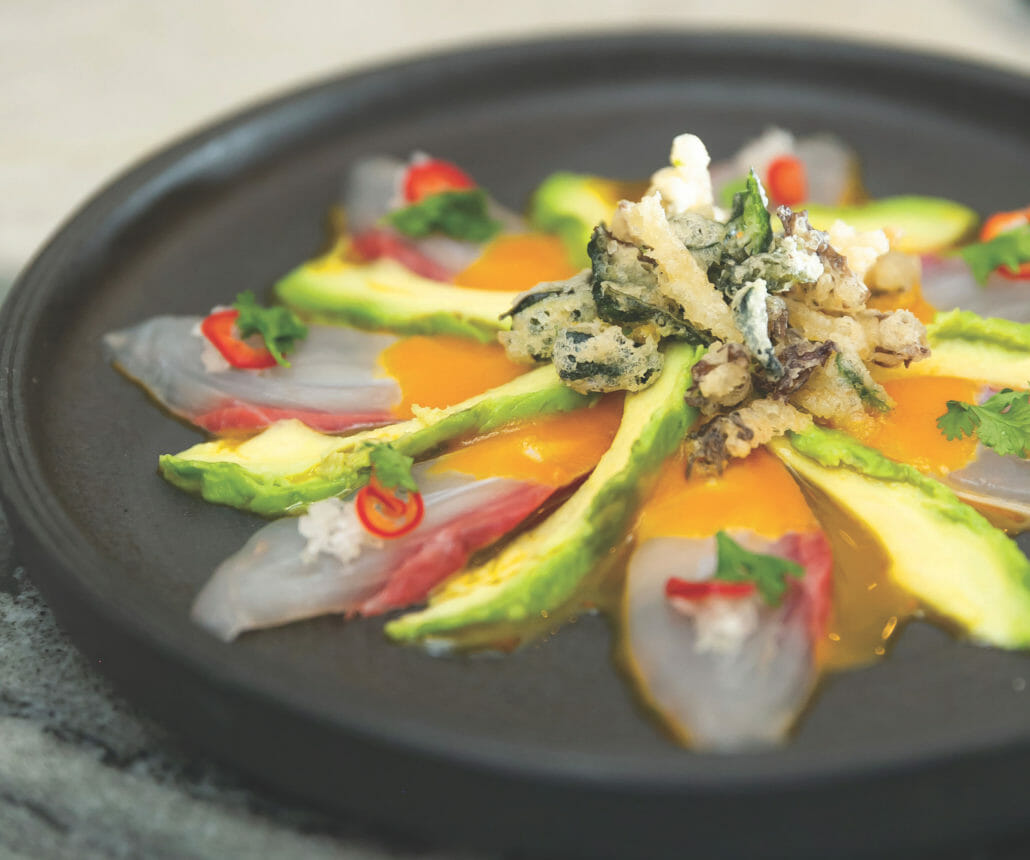 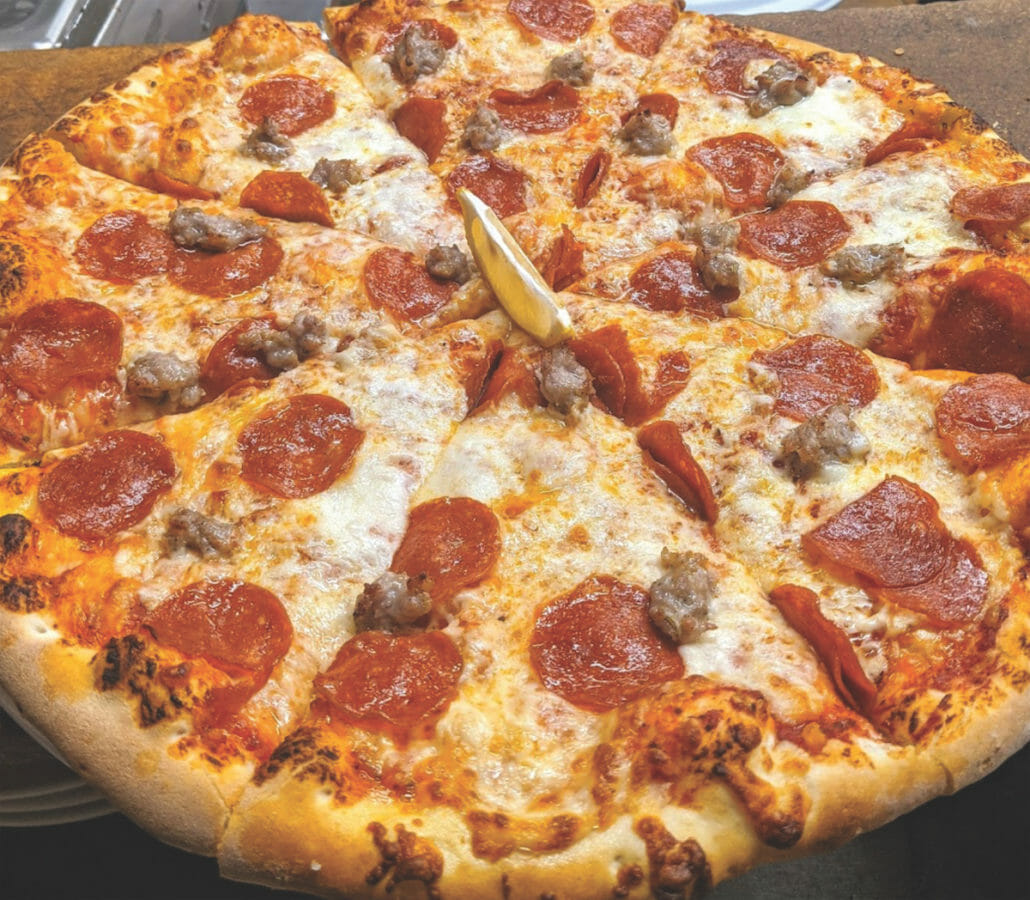