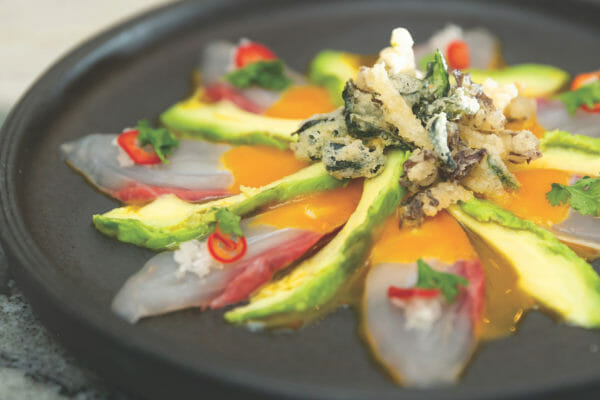 There is certainly no shortage of outstanding dining options on Park City’s Main Street. But for locals and visitors alike, one of the real standouts for many years has been Yuki Yama Sushi.

The place is nearly always packed — and for good reason: Yuki Yama serves up some of the freshest and most creative Japanese-style cuisine in the state.

Being situated in a ski town, the eatery is aptly named since “yuki” translates to snow and “yama” is mountain in Japanese. There’s a mountain of tempting flavors at Yuki Yama, and not all of it is sushi. If you ever have the chance, give their Wagyu Beef Tataki a try. It’s a premium cut of beef called zabuton that’s sliced sashimi-thin and cooked right at your table on a hot salt rock. It’s one of the most delicious things you’ll ever put in your mouth.

This dish and the other menu items at Yuki Yama are the creation of co-owner and chef Kirk Terashima and co-owner Matt Baydala. Matt, who was a manager at Yuki Yama before becoming an owner, works mostly in the front of the house, while Kirk runs the kitchen and sushi bar alongside talented chefs Eric Stritter and Zach Braman. Matt and Kirk credit their partner Wilbur Sandbulte — who owns the building Yuki Yama is housed in — for giving them the opportunity to become business owners.

Before Yuki Yama became the Park City mainstay it is today, it was known as Yuki Arashi and “was shutting its doors under the previous ownership,” says Matt, referring to the business end of things and noting that “we had a really good, tight crew at the restaurant.” 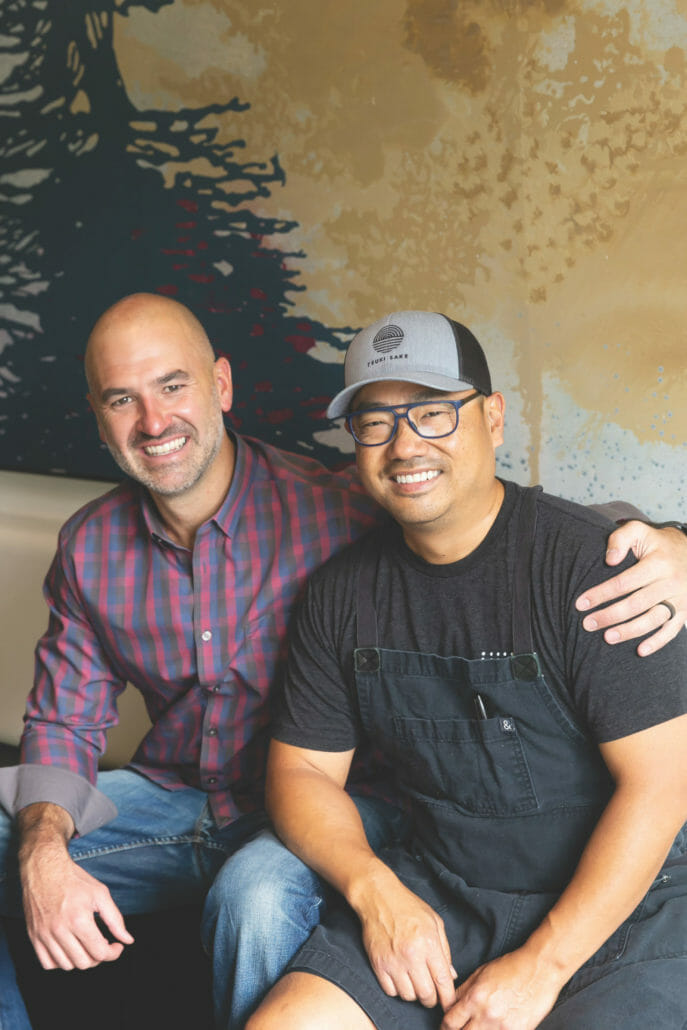 At the time, Matt was the restaurant manager, so Wilbur asked him to show the building to prospective buyers. In response, Matt asked if he could have just one year to try and turn the restaurant around. If it sounds a bit like an episode of Gordon Ramsay’s “Kitchen Nightmares,” it was.

Matt reflects, “I knew Kirk really well and knew how talented he was on the food side of things. Meanwhile, I’d learned how not to run a restaurant,” he laughs. “We asked Wilbur for one year to show him that we were worth his investment and that the restaurant could make money. So, he gave us a shot and has been incredibly kind and fair to us, even treating us kind of like his sons. It’s been a great run for the past seven years and when he made us co-owners of Yuki Yama, Wilbur gave us an even bigger percentage of the business than we had asked for or expected.”

Under Matt’s watchful eye, the service at Yuki Yama is second to none. Ditto for the cuisine. Kirk’s creativity shows up in dishes like the Iwana Lox, a clever take on deli-style lox in which smoked and cured pieces of Arctic char (aka Iwana) are served with house-cured red salmon roe and wasabi cream (a stand-in for classic cream cheese) and garnished with nasturtium leaves and lightly brushed with nikiri, a sweet soy sauce.

“In Utah, it’s all about sushi rolls. We try to think out of the box at Yuki Yama,” Kirk says, giving credit to his fellow chefs. “To help keep chefs motivated and keep a fire under them we collaborate to create specials beyond just sushi rolls.” Tasty examples include Suzuki Crudo, Blue Fin Tuna Tataki, and Mole Mackerel, mackerel sashimi served with red pepper mole. 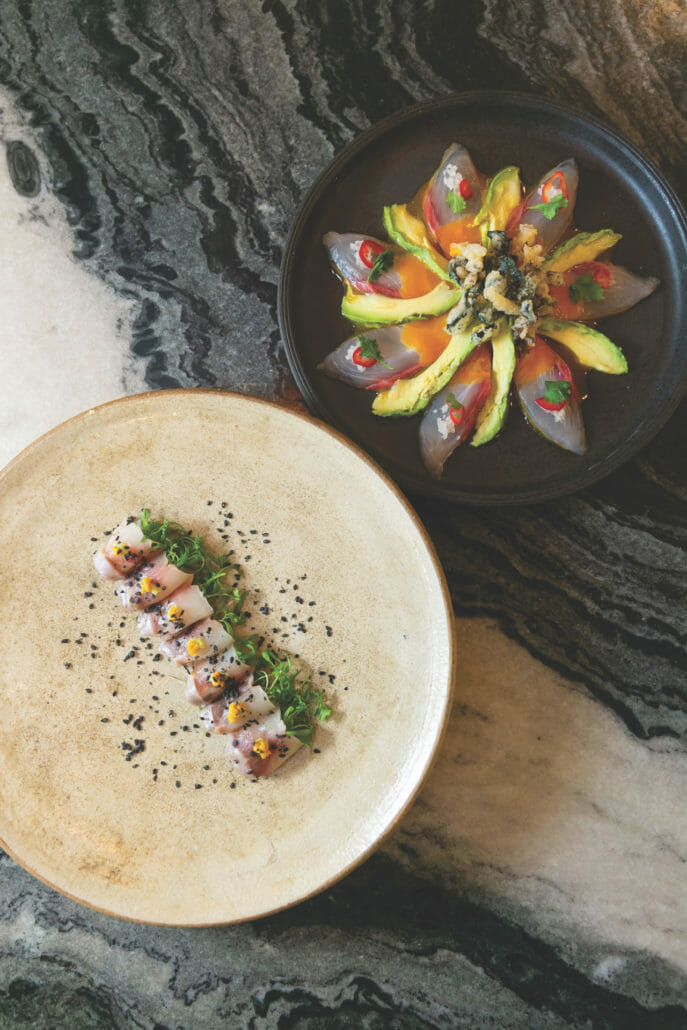 “Kirk really lets his guys [fellow chefs] explore and work on passion projects rather than saying, ‘This is my menu, and this is the way I want it.’ He is super supportive of his team and gives them free rein,” says Matt.

Maybe it’s a cup-half-full situation, but when asked about the pandemic’s effect on business, Matt is surprisingly upbeat. “It’s been a learning experience more than anything,” he says. “For example, for many years we didn’t do any takeout business. We just turned it down, feeling like that’s just not who we are. Well, we’ve learned how to evolve. We’ve become more efficient and effective and last winter we were doing $6,000 and $7,000 per night sometimes in to-go orders.”

During the social distancing mandates, Matt says they lost six of their 12 seats at the sushi bar and another 60 in the restaurant. But of those, they’ve only added back 20. Matt says, “We realized that fewer seats and fewer customers actually made our guests’ dining experience better, with more time to enjoy themselves. And it’s also less taxing on the staff. We’ve become a more efficient restaurant, so we’re going to stick with this plan.” 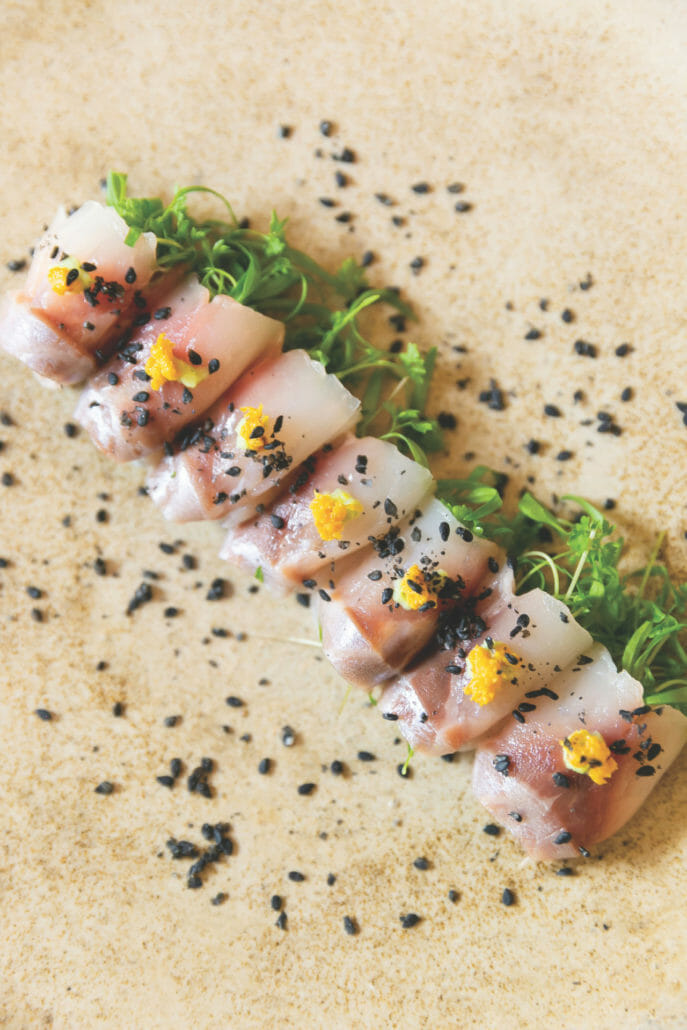 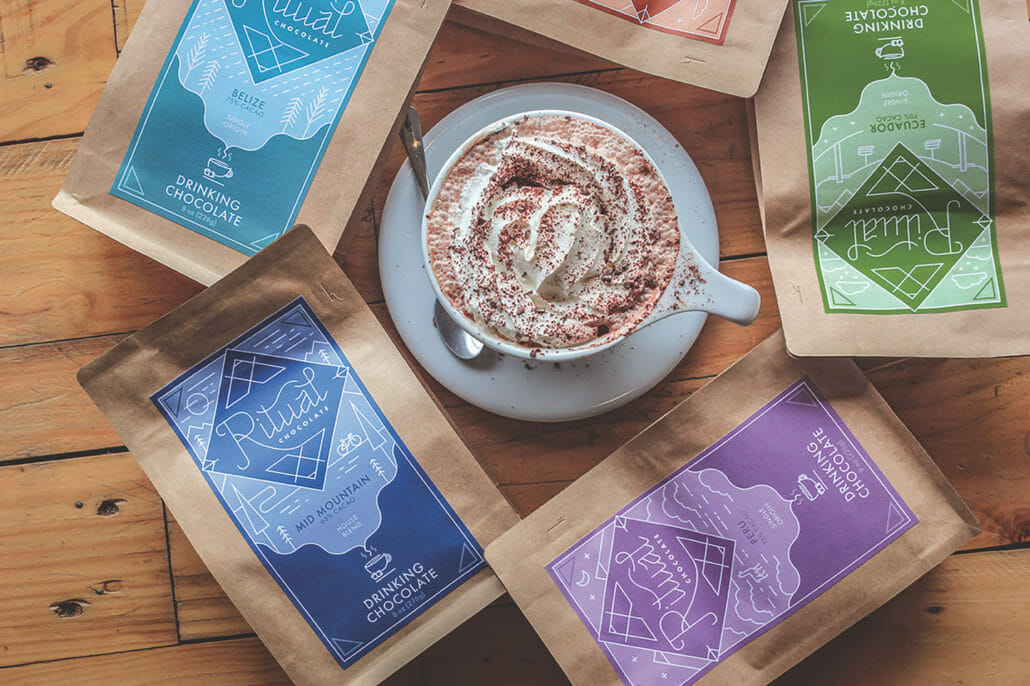 Previous Story: The Market at Park City — more than a grocery store 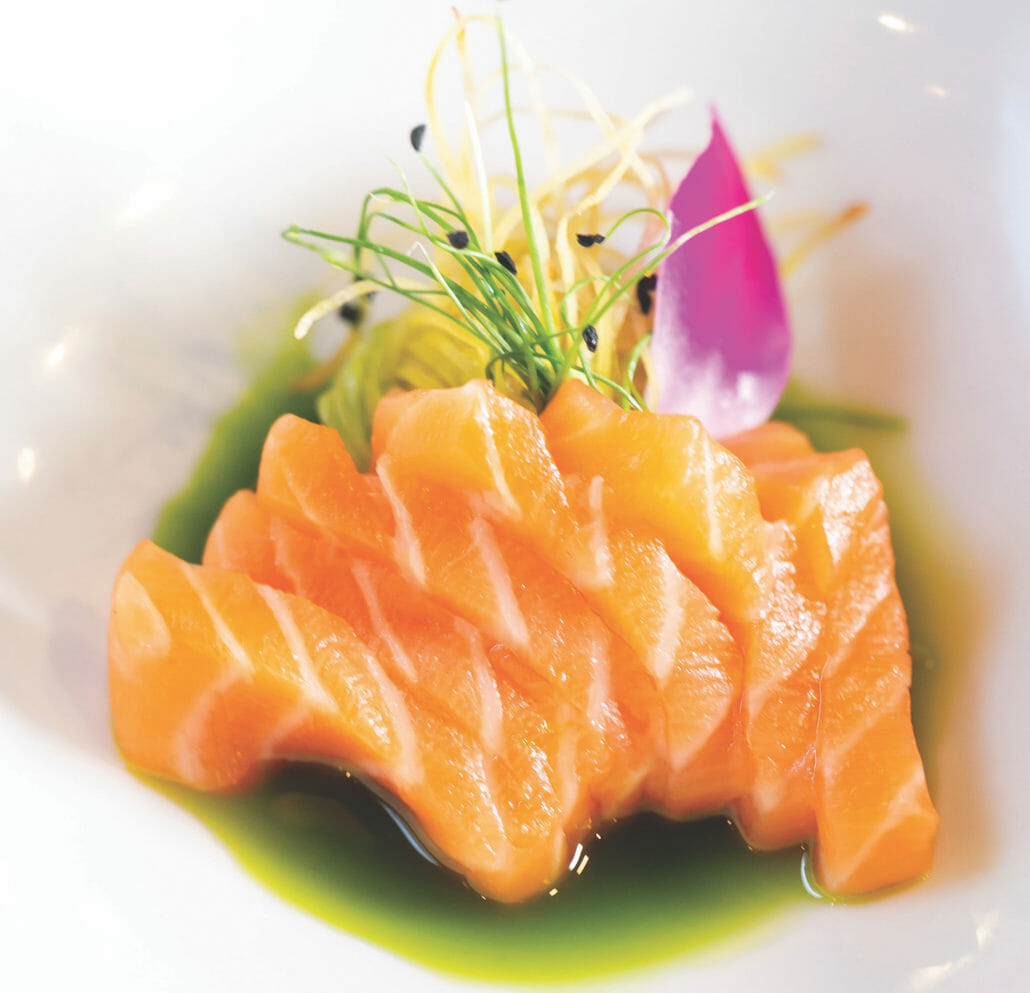