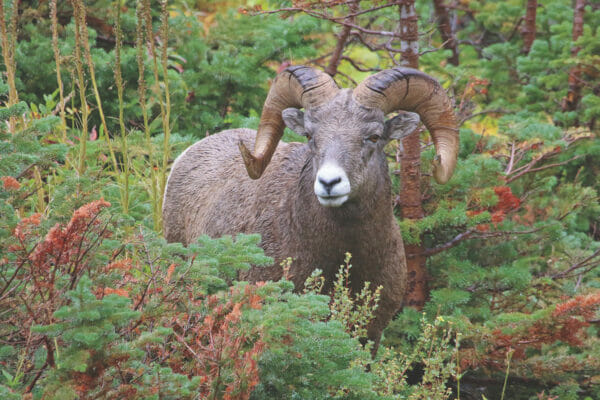 Utah’s vast terrain includes rivers with riparian habitats to towering mountain peaks to desert sandstone vistas. The state’s many landscapes house many animals. In fact, according to the Center for Biological Diversity, the state of Utah ranks 10th for biological diversity and 5th for the number of species found in no other state.

Unfortunately, Utah also ranks 5th for species extinction risk — with the most significant threat to wildlife being the state’s burgeoning human population. As more people move to Utah, the risk increases, but on the flipside, many residents are invested in preserving and protecting the natural world.

“That is one thing about Utah. People are passionate about wildlife,” says David Rich, a Summit County wildlife biologist for the Utah Division of Wildlife Resources (UDWR). “They get accustomed to seeing the wildlife in the area — they take ownership.”

Each year, the arrival or departure of migratory species — like deer, elk, and moose — mark the change of seasons for residents in Summit County.

“Most wildlife species that I manage migrate from high-elevation summer ranges to lower-elevation winter ranges in the fall,” David explains. “Animals will stay on these winter ranges typically until spring and move up the mountain as the snowline recedes. Preferred food sources and availability are driving this behavior.”

The infamous Park City elk herds are an example of elevation-based migrators. In the fall, the elk make their way closer to town, where the weather is milder. “Often, when these animals come to low elevations, they are right outside of our homes and inside the city limits,” David says, noting that it’s important to give them their space. “In the wintertime, they are in a depleted condition.” 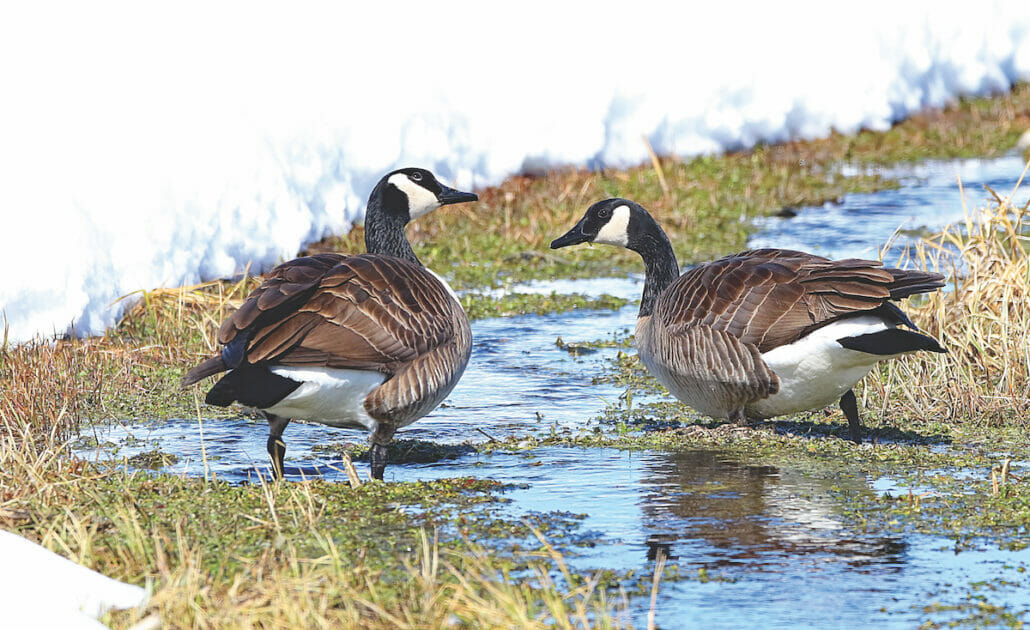 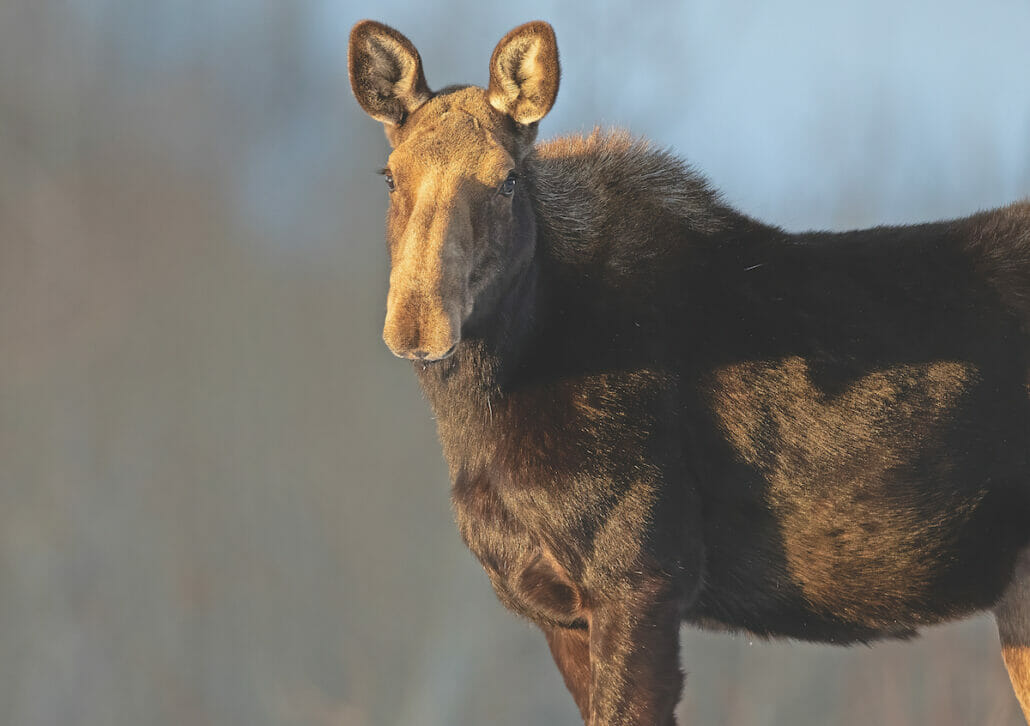 For many, the word migration brings to mind songbirds, whose welcome melodies are a reminder that spring has arrived. That welcome chirping you hear in April and May may be a neotropical migrant, or songbirds that live in South and Central America in the winter and head north in the spring.

“They are very bright and sing so you can hear them,” says Terri Pope, a wildlife conservation biologist for the UDWR who specializes in non-game birds and mammals. She notes that in general, “Most migration occurs in the spring and fall when wildlife is moving between breeding areas and wintering areas. Timing varies by species, but many birds start to return in April and May.”

The stretch of Provo River between the Jordanelle Reservoir and Deer Creek reservoir is an important bird area designated by the National Audubon Society. “There are a lot of riparian bird species that come back each year, like vireos, warblers, sparrows, tanagers, and swallows,” Terri explains.

Some migrating birds, like rough-legged hawks and Oregon juncos, settle in Utah for the winter. “There are also irruptive species that only arrive in winter in Utah in some years, likely when there is worse weather or lack of food resources further north,” Terri says.

All migratory species — from elk to warblers — face the same dire threat: habitat loss. David is adamant that we “start valuing open space and open land.”

Terri echoes his concern. “The biggest interference humans cause is the loss of habitat. … Humans continue to develop areas that used to provide breeding areas or migratory stopover sites, leaving them degraded or uninhabitable for wildlife.”

With help from the Utah Wildlife Migration Initiative, state biologists are enacting solutions, often using GPS collars to track the migratory paths of animals. “In my opinion, Utah is the leader in this technology and research,” says David. “We know so much more about wildlife patterns because of these collars than we ever would have.”

The patterns show where animal migration corridors intersect roads, which determines where wildlife crossings are needed. The state has over 60 wildlife crossings, including a wildlife bridge over Interstate 80 at Parley’s Summit. A video on the UDWR’s Facebook page shows mule deer, moose, coyote, bobcat, cougar, bear, squirrels, chipmunks, porcupines, raccoons, and marmots utilizing the crossing.

“The I-80 wildlife overpass has been amazing,” David states. “I never thought we would see such a diverse array of wildlife use it.”

Going forward, there is still much to be done when it comes to preserving Utah’s biological diversity and protecting its migratory animals. “As the state continues to grow, critical habitats and migration routes will need protection from development and human disturbance,” David warns. “Setting aside open spaces and reducing human disturbance will become extremely important in years to come.” 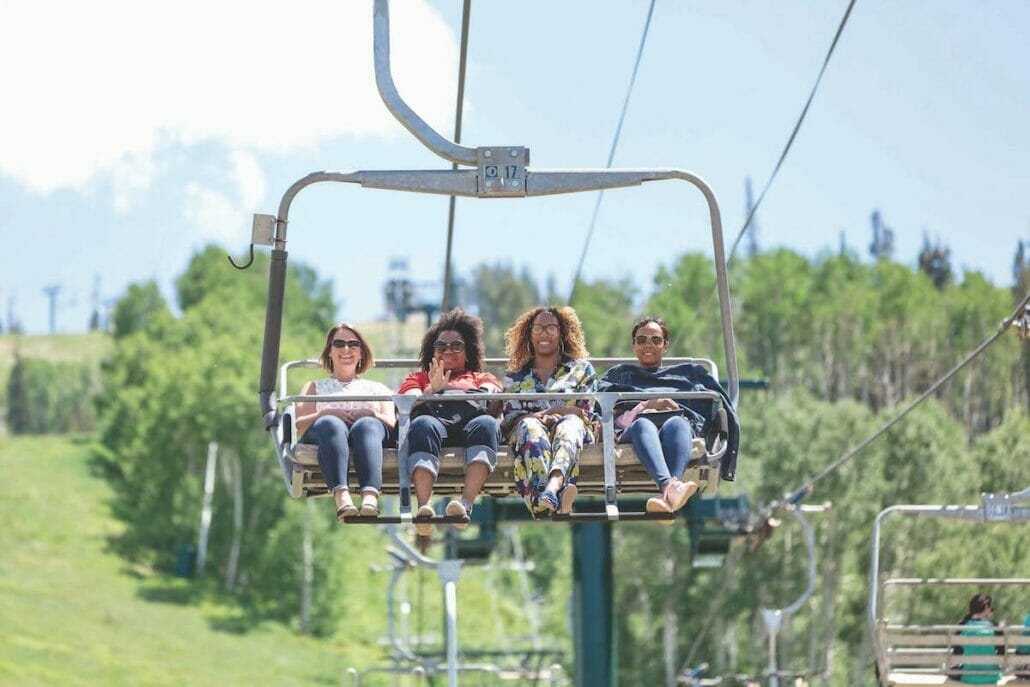 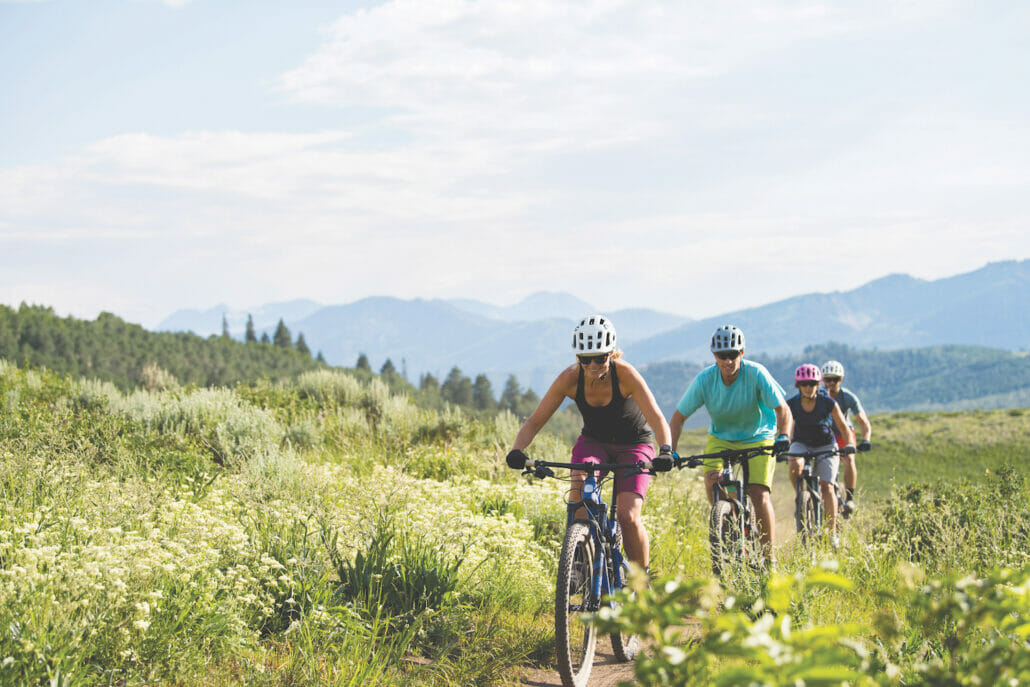 Next Story: Mountain Trails Foundation works to preserve the trails in Park City