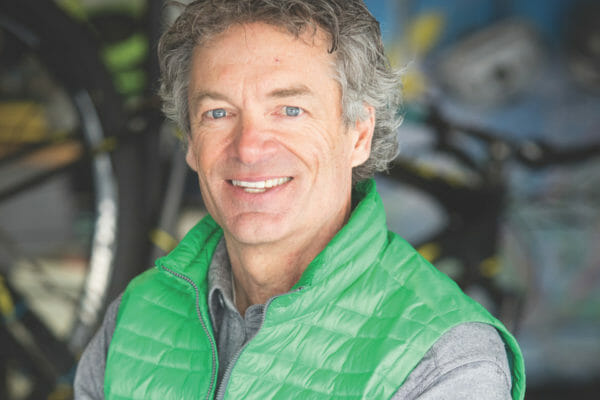 Meet the man who started the Park City Point 2 Point

You’re barreling down the trail, careening around rocks and roots. Dust chokes and thighs scream. Ahead, a steep climb. Behind, 300 other cyclists bearing down on the same single track.

You’re just two hours into the Park City Point 2 Point, one of the toughest endurance mountain bike races in the world. If you’re lucky, you’ve got another eight hours to go.

Meet Jay Burke, the man who started it all. Jay grew up in Idaho, spending every second possible skiing and biking, and was living in Jackson Hole when he met his wife who grew up in Park City. “I wanted to live in the middle of the outdoor recreation industry,” he says. “So, we moved here in 1999.”

Jay’s wish came true in Park City. He founded Point 2 Point nearly 13 years ago and the race has grown in popularity, in part due to Park City’s incredible access to and sheer volume of trails. “Point 2 Point is one contiguous, 75-mile race,” he says. “This event is never on the same trail twice and never crosses.”

Bone-crushingly hard, race spots sell out in an hour or less with more than 25 states represented on the field annually.

Ever heard of the wildly popular mid-week mountain bike series that happens in Round Valley and the surrounding areas throughout the spring? Although he no longer manages it, Jay’s the brainchild behind that race too. “Mid-week racing helped introduce kids to bikes, and provided a non-intimidating venue for novice racers,” he says.

Jay knows more about Park City trails than most folks. Over the years, he’s worked hard to preserve both their quality and quantity. He served on the Basin Recreation board of directors for five years, helping guide the building and maintenance of the trails in the county, and worked with Mountain Trails for a few years as an independent contractor managing marketing and communications.

Ten years ago, the area wanted to entice more people in the summer. Be careful what you wish for. Now, we have people beating down our doors to come ride Park City’s 400 miles of trail.”

“Ten years ago, the area wanted to entice more people in the summer,” he says. “Be careful what you wish for. Now, we have people beating down our doors to come ride Park City’s 400 miles of trail.”

When the snow piles up, Jay guides for the Ski Utah Interconnect Tour and works as the marketing director for a local digital marketing company. Somehow, he still makes time for Point 2 Point and the local bike community.

“I do these things because I love them. It’s a lot of work,” he says. “I love being able to provide these experiences for pro riders as well as the average Joes and Janes that come to the race — they’re the most stoked when they cross the finish line and want to give me a big sweaty hug after it.” 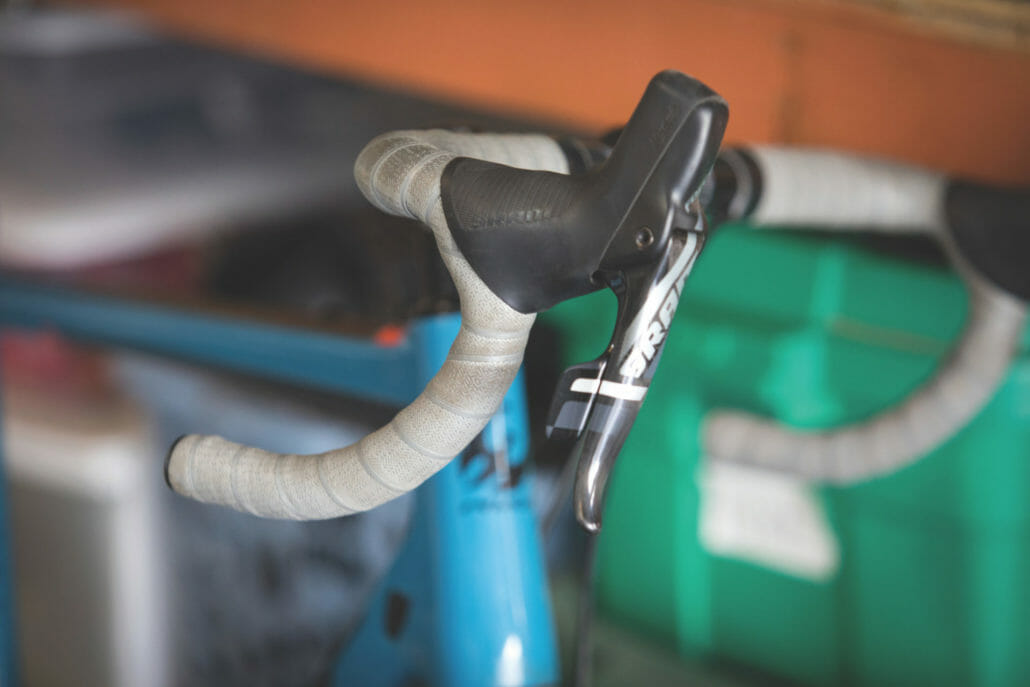 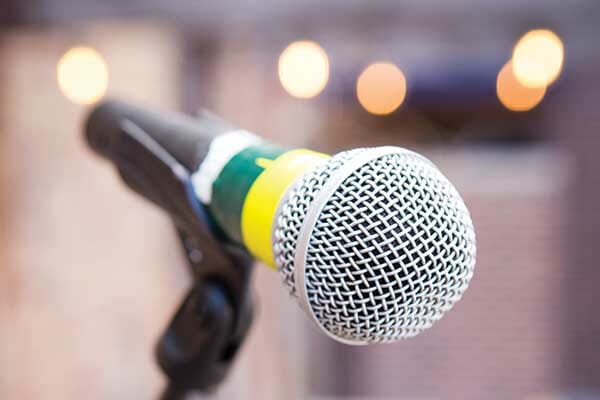 Previous Story: The Beat Goes On 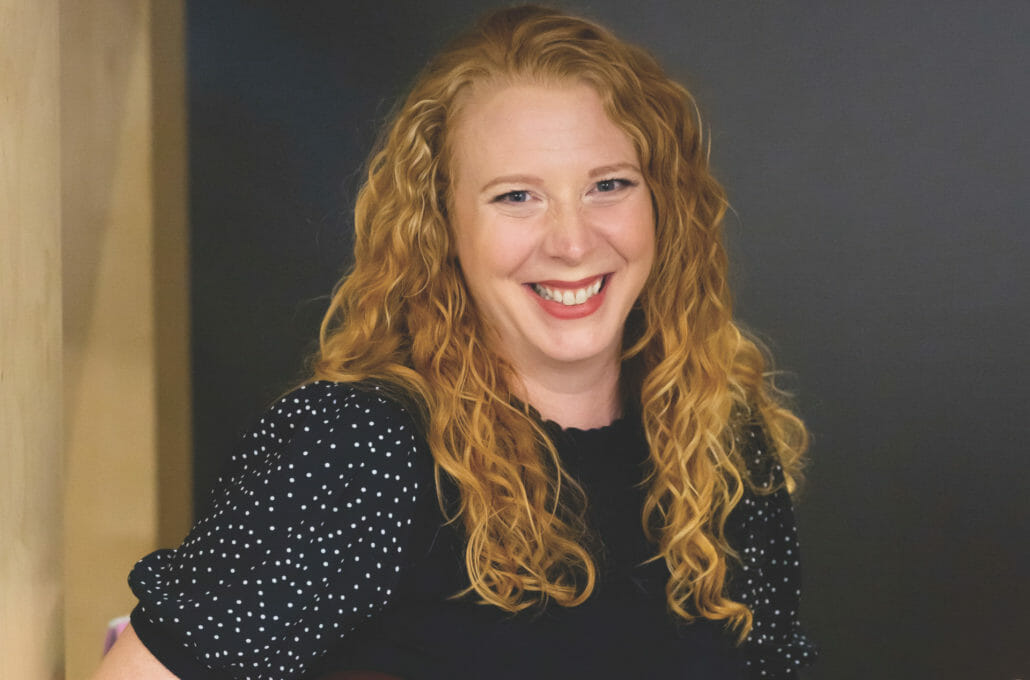 Next Story: The Mary Poppins of Park City