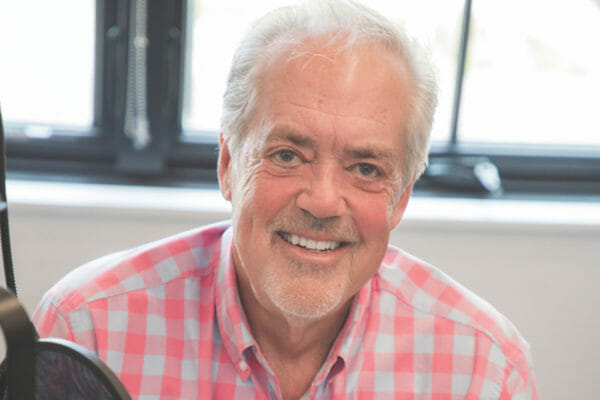 John Wells was ready for change when he left Boston for Park City in 2010. He had forged a very successful career in high tech, good enough to declare himself “officially relaxed” 20 years ago. It’s his euphemism for “retired,” a word he eschews.

With time on his hands, he started by immersing himself in volunteer work for several nonprofit organizations in the Boston area. Most notably, he served as president and chairman of the board for a 90-bed transitional living center with a soup kitchen that served 45,000 meals a year.

After making the move to Park City, John — known by his friends as “JW” — wasted no time getting back to work. Within weeks, he was knee deep in volunteer work, the litmus test for any worthy newcomer. Within months, he was in up to his neck.

His first “officially relaxed” position in town found him firmly planted on a barstool at an iconic bar on Main Street, where he socialized and shared shots with patrons. His tongue-in-cheek job title: Senior Vice President of Intergalactic Atmospheric Coordination. John says he quickly resigned “to avoid a trip to the Betty Ford Clinic.”

He found his footing when he volunteered with KPCW, Park City’s listener-supported public radio station. It was fertile ground for John, who was soon hosting a weekly show. ”I absolutely love music, love to listen to it, love to talk about it,” he says. His show, “The Morning Mix,” features live local musicians and national touring groups and John points with pride to his 215 shows in a row. He also teamed up with his good friend Randy Barton at KPCW to create the Main Street Music Crawl. 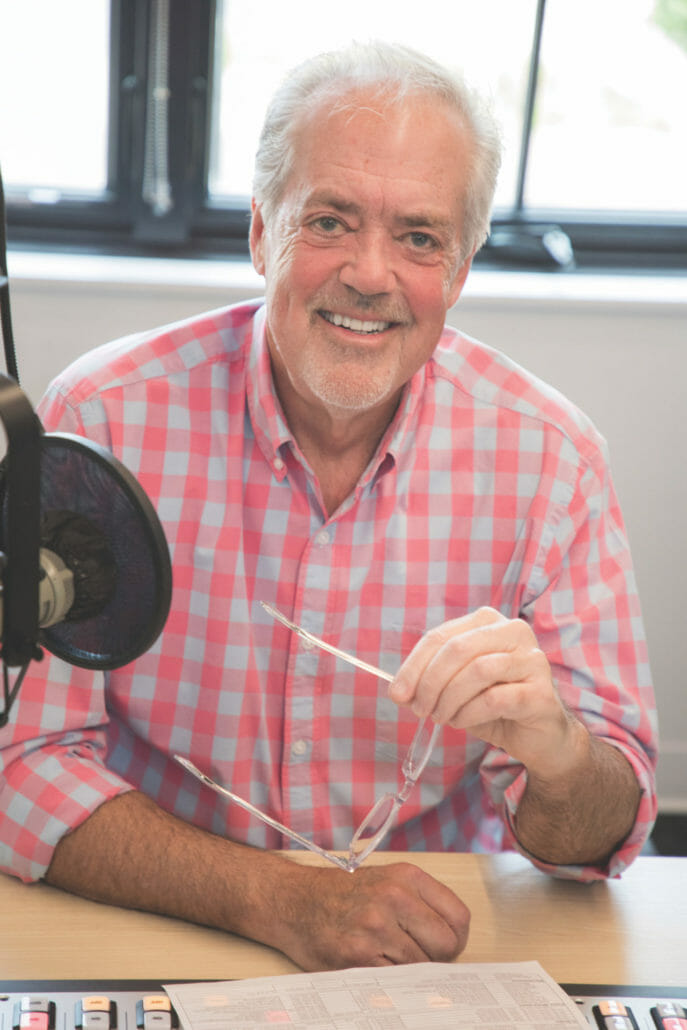 “I told the station manager we wanted to do a show that would shine a bright light on the magnificent women and men in the world of science,” he explains. The long-running show is a favorite.

John’s passion for social justice has also become apparent in recent years. When the pandemic descended on Park City two years ago, many local residents working in the service sector were out of work. John and two friends created The Most Vulnerable Fund (TMVF.info). “We wanted to help frontline workers, many under- or undocumented immigrants, stay afloat and in their homes. We believed that if Park City was going to recover completely, the most vulnerable had to recover with us.” The fledgling fund quickly raised $275,000 and gave the money to the Christian Center of Park City to distribute to those who needed it most. John says the fundraising will continue until the crisis is in the rearview mirror.

“I was single and an empty nester when I moved here 11 years ago,” recounts John. “I was ready for a new adventure, and it certainly has been that. Only 3 percent of Park City’s population was born here. That means 97 percent of the population came from somewhere else. They wanted to live here for the mountains and the lifestyle. That’s unique. The important thing is they want to be here and they’re happy. I like living in a town like that.”

Park City is fortunate that this affable former Bostonian chose to “officially relax” here. He and people like him are the glue that binds this community together. 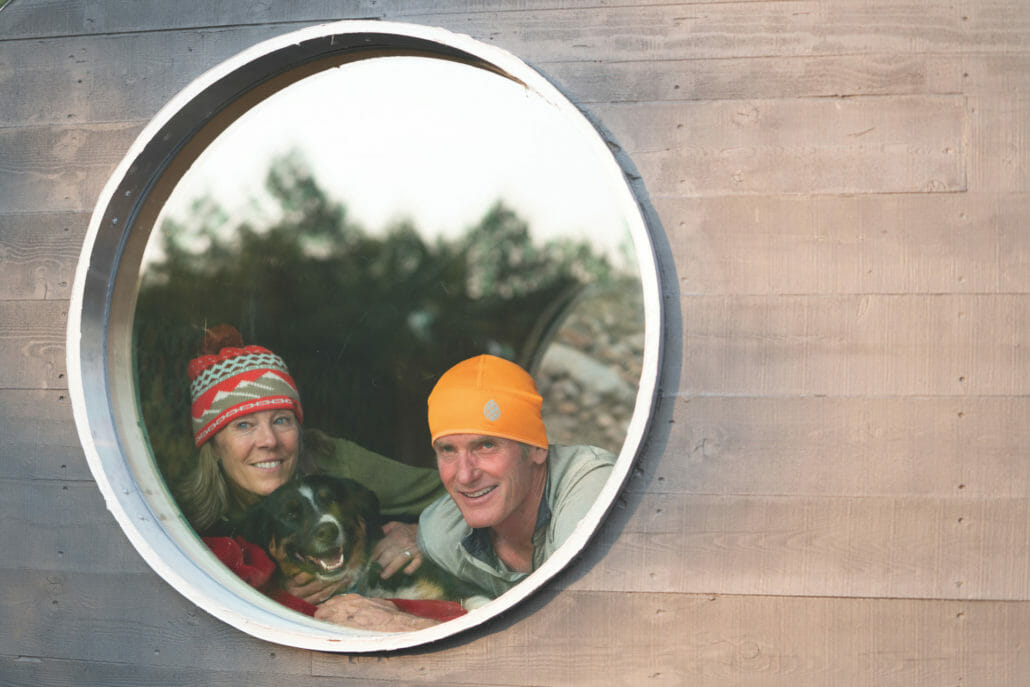 Previous Story: A sense of belonging in Park City, Utah 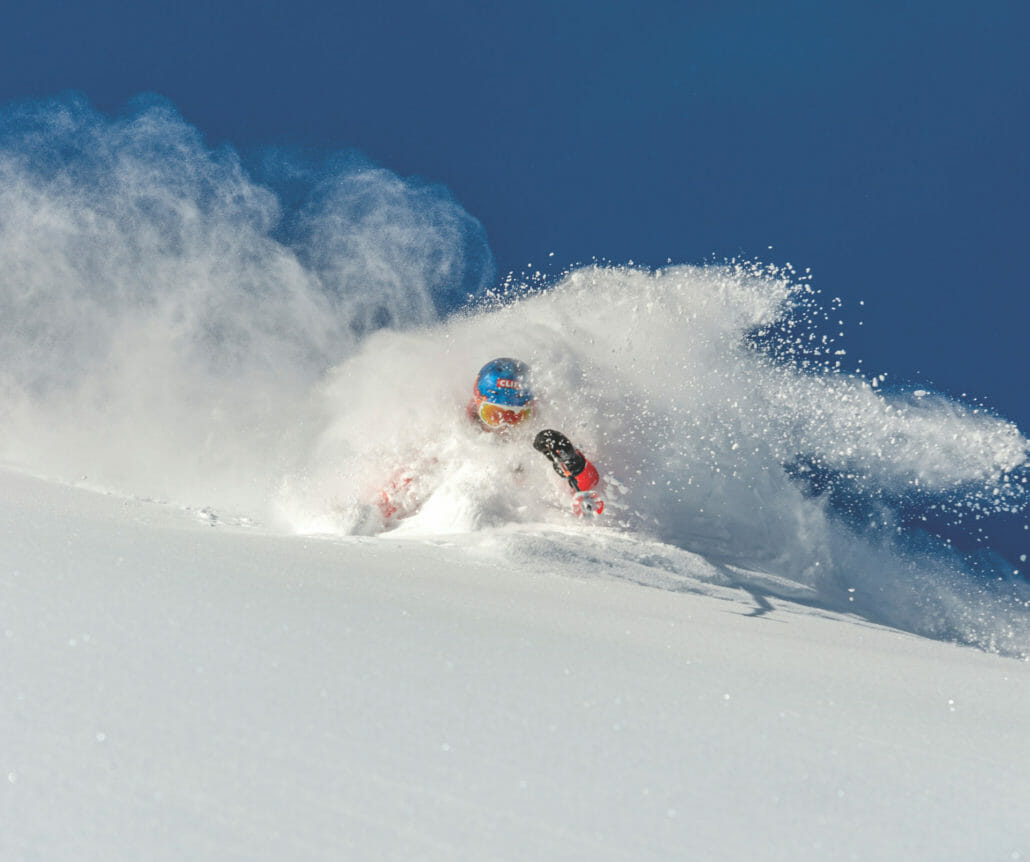 Next Story: Caroline Gleich is saving the planet one summit at a time