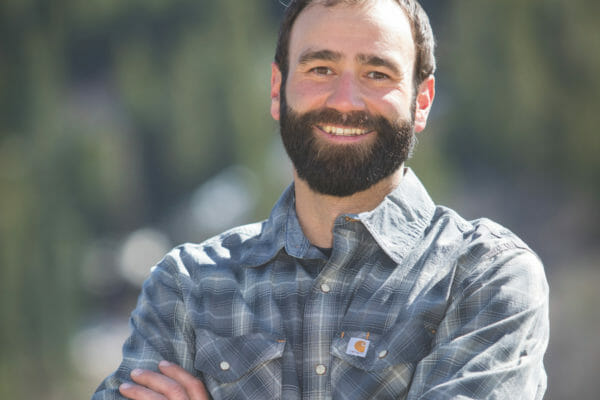 David Telian loved his job as a wildland firefighter. It had been his reality every summer since he graduated from high school in 2005.

A confessed thrill-seeker who “can’t stand two days exactly the same,” he was tailor-made for the job. Growing up in a small, California mountain town near Yosemite National Park, he’d always wanted to be outside, roaming around the West. “I knew that wildland fire crews did that. I always liked physical labor and kind of crazy hard work.”

The U.S. Forest Service welcomed him with open arms.

For almost 10 years, David fought fires in the summer and worked in Park City as a ski patroller at Canyons in the winter. In 2014, he was accepted into the forest service’s smoke-jumper training.

“It’s a unique work environment because of how dangerous it is,” David explains. “You have mountain flying, which is incredibly dangerous. You have the parachuting where you need to land in a precise spot. We were almost like a band of brothers, a very tight family where if one hurts, everyone hurts.”

During his early years fighting fire, he met and dated Molly, who also worked for the forest service. When she moved to Utah to train for a new career as a physical therapist, the couple carried on a long-distance relationship. The two married in 2018, bought a cabin in Tollgate Canyon, and planned for a future together — though he continued working as a smoke-jumper headquartered in McCall, Idaho. The near-constant summer travel from fire to fire ultimately grew old, and David knew the time had come.

Two years ago, he packed his smokejumper parachute for the last time, left the forest service, and moved to Utah full time. It was an agonizing decision, marking the end of a 15-year odyssey in one of the most dangerous jobs on earth.

“It was a vagabond life and to get paid to do that was great. It’s a very hard program to leave. It’s like, ‘well how do you follow that up.’ The forest service was by far the most defining feature of my life and always will be,” says the 34-year-old. 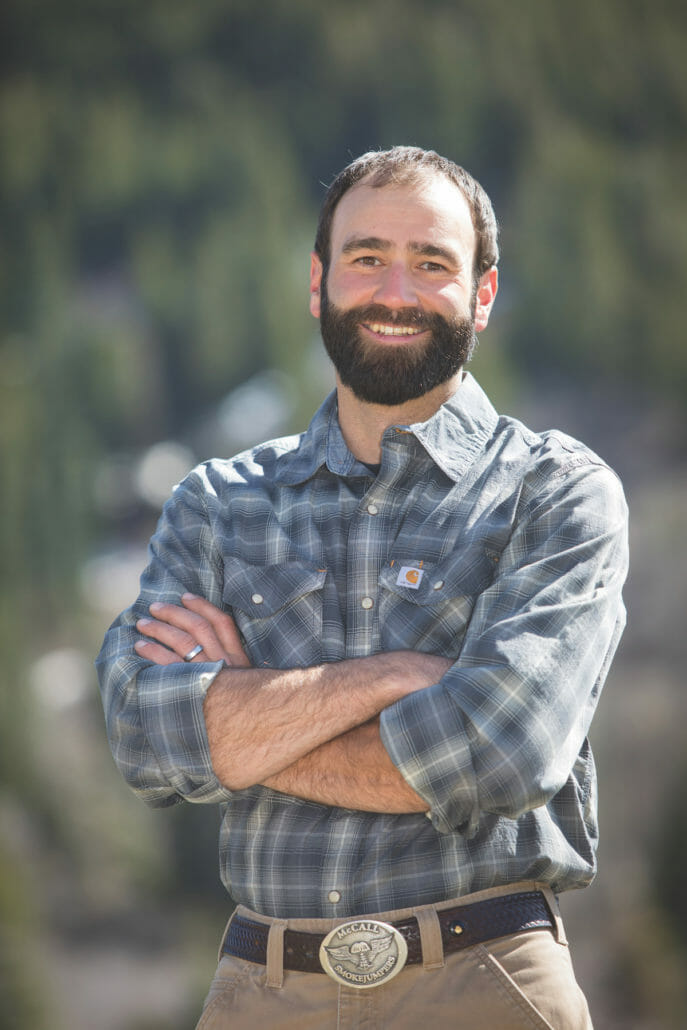 With smokejumping behind him, David faced an uncertain future, but quickly crafted a plan. Over the years he’d learned a whole lot about wildland fire behavior and prevention, including measures like fire risk assessment, fuels reduction, resource conservation, and forest health. He wanted to put that first-hand knowledge to work not fighting but preventing wildfires.

In January 2018, just a month after leaving the forest service, David and another retired smokejumper partnered to create Alpine Forestry, a company that helps homeowners and businesses mitigate fire risk. The fledgling company is off to a good start. It has contracted with Basin Recreation, several homeowner’s associations, Park City, and other organizations that are implementing projects aimed at preventing or reducing area wildfires.

For example, an ongoing forest health project on Treasure Hill just above Park City will dramatically reduce the potential for fire in that area. And a similar project on Basin Recreation property near Summit Park will greatly reduce fallout if a fire like last summer’s Parleys Canyon fire erupts.

David is proud of the work Alpine Forestry has done so far, and optimistic about the impact his company will have in the face of long-term drought and climate change. The future is more important than ever for David and Molly, who welcomed their daughter, Bailey, into the world two years ago. Now a doting father, David admits giving up smokejumping for parenting was tough, but he has no regrets. “It’s definitely not boring,” he grins. 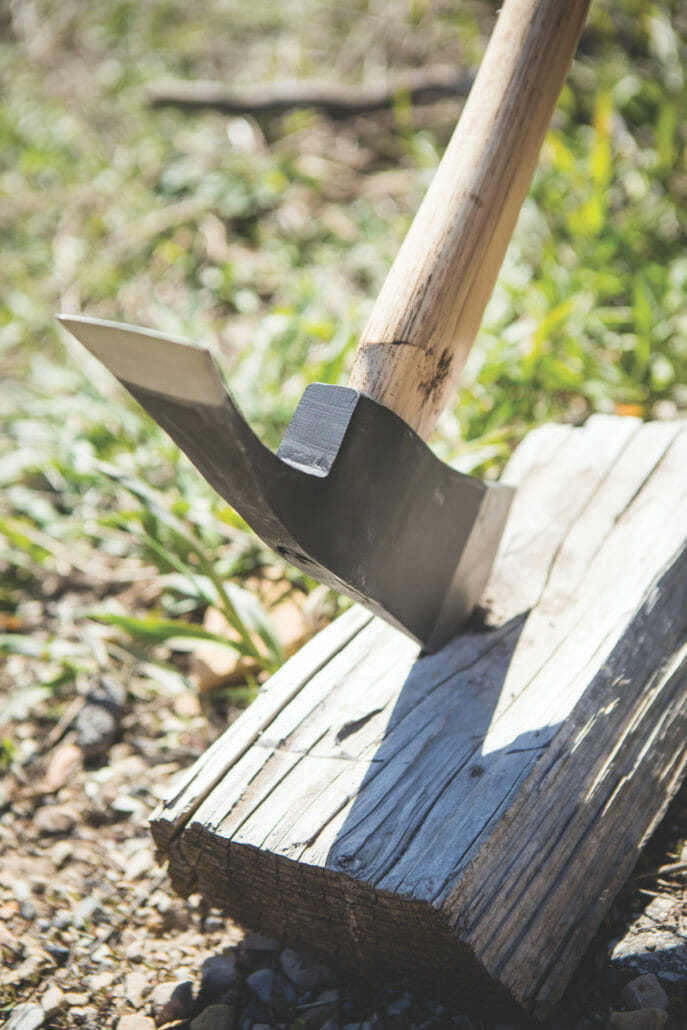 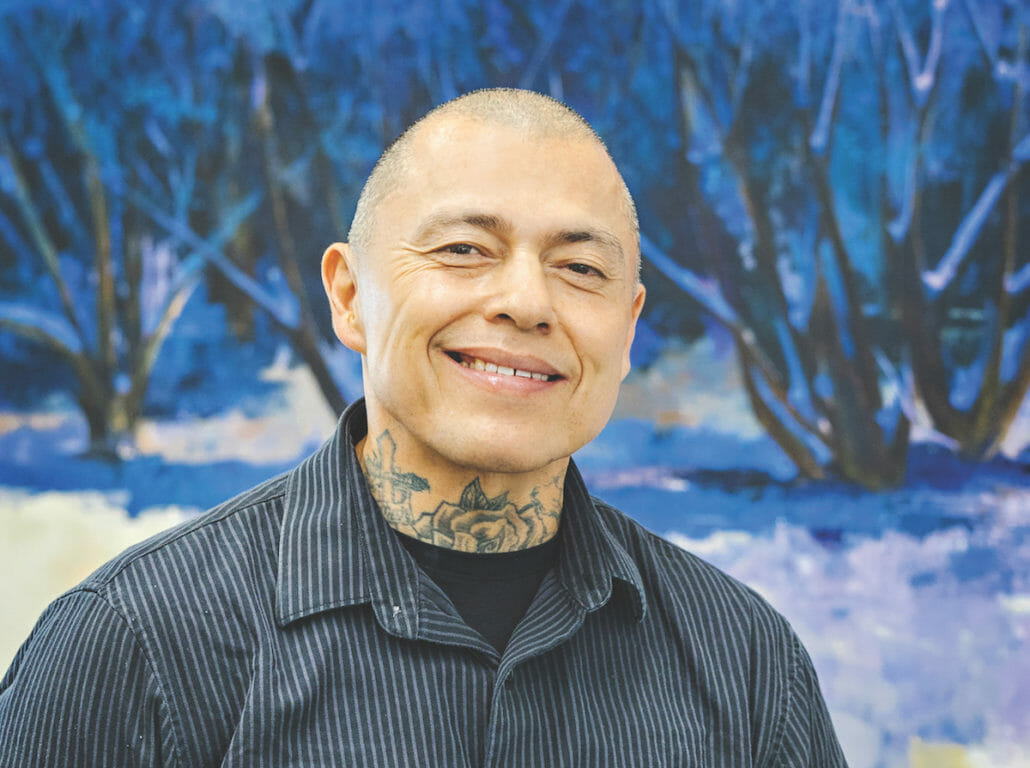 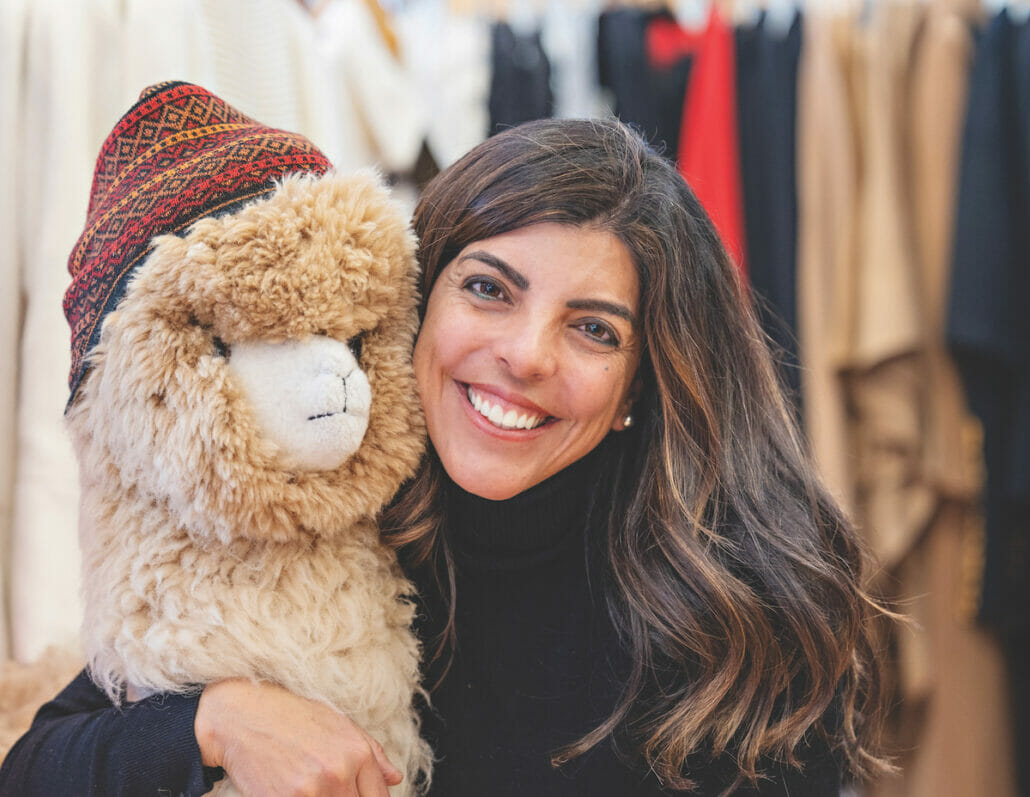 Next Story: A gateway to opportunity