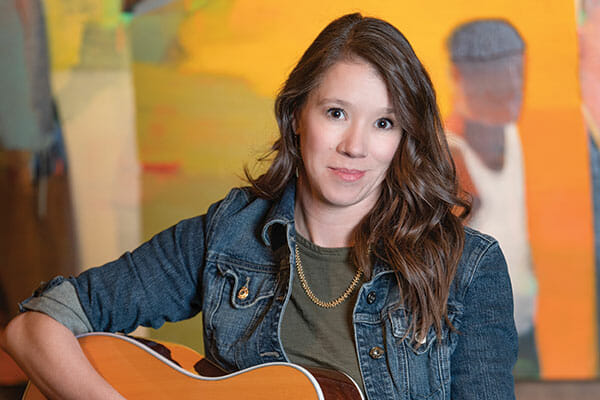 Alicia Stockman’s musical journey started with a childhood Christmas wish for voice lessons. Luckily for us, her wish came true and her lifelong inquiry into the world of music began.

She picked up her first instrument — a clarinet — in 6th grade and “learned the foundations of music, how to read music, and how music works.” In high school, she tried her hand at the guitar (her dad’s) and never looked back. She smiles and explains, “I’m a self-taught guitar player. I learned with the help of the internet, which at that time was kind of new.”

Alicia, who grew up in Midway, moved to Park City after college to be a ski bum. It wasn’t long before she landed an invitation to join the rock band Bonanza Town. She went on to sing for the group for nearly 10 years.

“That’s how I learned the ropes and how to play at bars and restaurants,” she remembers. During her time with Bonanza Town, she started writing songs again and fell back in love with folk music.

Playing shows on her own was a natural next step in what she describes as a “long evolution of different ways to be involved in music and finding which ways work for me.” She embarked on a journey as a soloist, and after quitting her 9-to-5 job, she took a full-hearted leap of faith into the world of folk songwriting and performing.

Alicia started releasing singles on Spotify in late 2018, and by the spring of 2019, she compiled her first solo EP Singles, an authentic DIY endeavor. She discloses, “I’m glad I did it in that way, we did it on a shoestring budget and entirely ourselves.” Even the EP cover is hand-embroidered to reflect the DIY style.

Releasing Singles was part of Alicia’s plan to “establish the groundwork to have an identity in the industry as a songwriter.” And to boost her presence and ensure she’s constantly growing and evolving, Alicia makes time to attend conferences, workshops, and festivals — including the Rocky Mountain Song School, where she first found reassurance from her peers.

She holds tight to the encouragement other songwriters have offered her: “you are a great songwriter, you should do this” and uses their feedback “as a snowball effect of encouragement to keep learning and doing more.”

The next item on her agenda is to release a professionally produced, full-length record or EP with “airtight, solid songwriting.” That boost of confidence pushed her to apply to Songwriter Serenade’s Songwriter Competition, where she was a semi-finalist. And eventually, drop her side job to live solely as a singer-songwriter. As Alicia moves gracefully toward her goals, she remains motivated by other artists who push, inspire, and encourage her.

With such pointed ambition and musical support, Alicia sees herself as an up-and-coming musician with her eye on the prize: To live “a lifestyle where writing becomes the forefront and playing music for people who really care about music is central.” 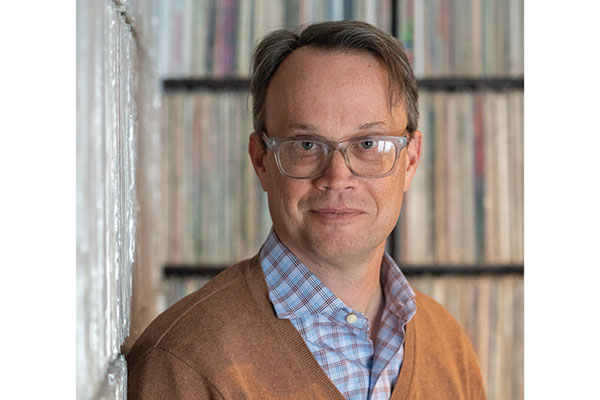 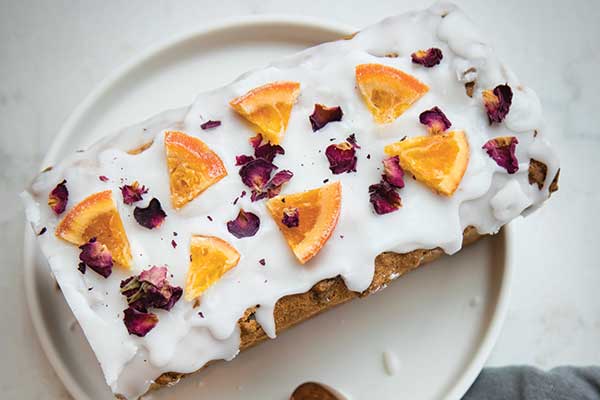 Next Story: Sharing the Love