Home  »  MountainStyle Living   »   A life of serendipity in Park City 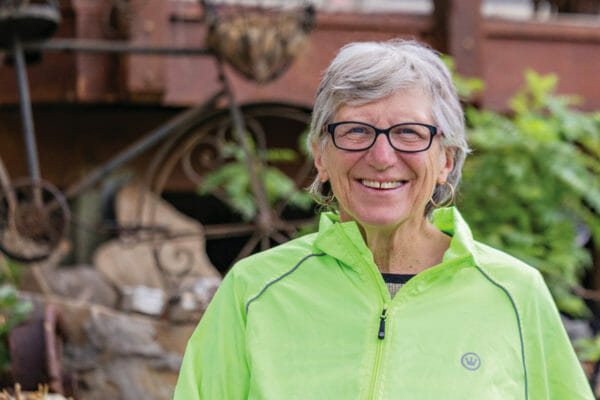 A life of serendipity in Park City

Cheryl Soshnik came to ski, stayed for the lifestyle

The Cambridge Dictionary defines serendipity as “finding interesting or valuable things by chance.”

“That’s been the hallmark of my life,” says longtime Park City resident Cheryl Soshnik, who describes her arrival here as part of a long series of serendipitous events.

Cheryl was living in the Bridger Valley near Evanston, Wyoming when a breakup prompted a hasty change of scenery, dropping her in Park City.

“I finally found what I was looking for in Park City,” says Cheryl, who moved here in 1981. “Growing up in Minnesota, I was kind of a tomboy and loved playing out in the woods. I honestly don’t know why, but I was always drawn to nature and outdoor adventure.” Park City fit the bill.

Like many Parkites in those days, she shared a house in historic Old Town with several “ski bum” roommates during the winter season, working part-time jobs to support her ski habit, which averaged around 150 days a year. When ski season ended and the town practically shut down, Cheryl looked for summer jobs, spending several summers working at a dude ranch near Jackson Hole, Wyoming.

When a couple of her summer roommates, who were river guides, needed to take an EMT course, they recruited Cheryl to meet the minimum class size. “I only took the class to help them out,” she says, calling the decision another serendipitous choice. She got a part-time job working for the Park City Ambulance Service, which eventually became a full-time position managing the ambulance service.

With a career path now ahead of her, Cheryl went back to college, earning a nursing degree from The University of Utah in 1991. She worked for the city through 1996, leaving to develop healthcare software. “Giving up the ambulance service job was a blessing because it gave me more time to get back into the outdoors,” she says.

The avid bicyclist, hiker, and backpacker did just that with wild abandon. She went on extended bicycle tours through the U.S., Canada, Europe, Australia, New Zealand, and Morocco — always returning home, to Park City.

Her modest Old Town home, which she purchased in 1986 after scraping together enough money, ended up being the ultimate investment.

Cheryl admits that there’s a downside to such astronomical appreciation. 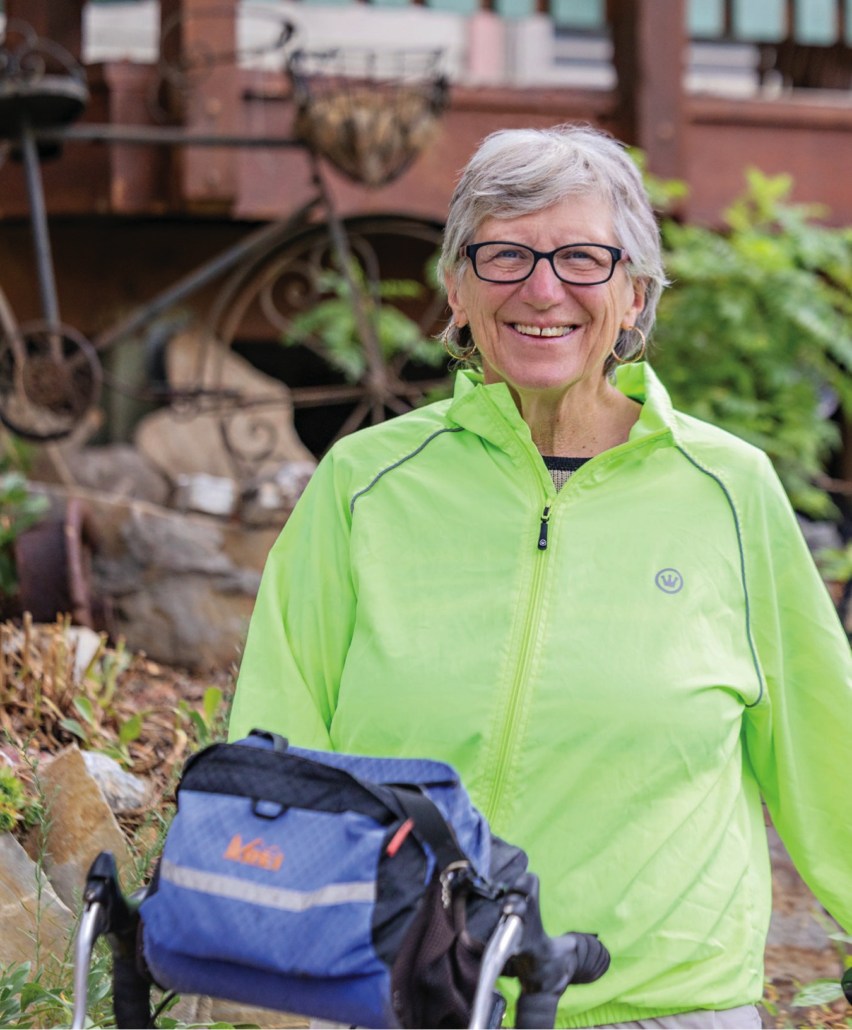 “Everywhere around me the little houses are being torn down and replaced with luxury homes,” she says. Nevertheless, Park City’s proximity to the outdoors has kept Cheryl here for 40 years and she has no plans to leave.

“I have found nothing that could lure me away from this town,” she concludes. “I love my house, a short walk to Main Street, and I love that I can walk or take the free bus to my favorite outdoor playgrounds. I always wanted to live in the mountains and here I am, living my dream.”

I always wanted to live in the mountains and here I am, living my dream." 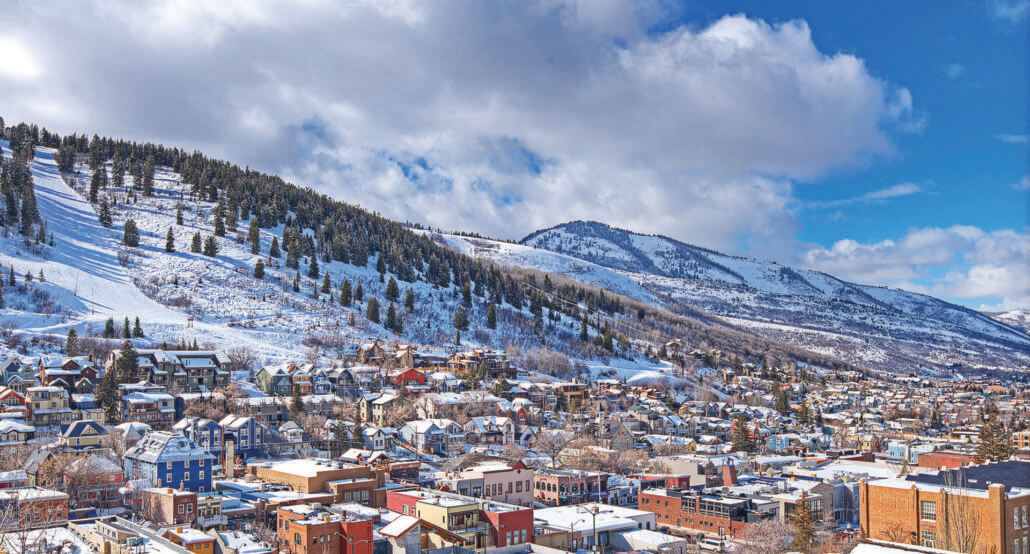 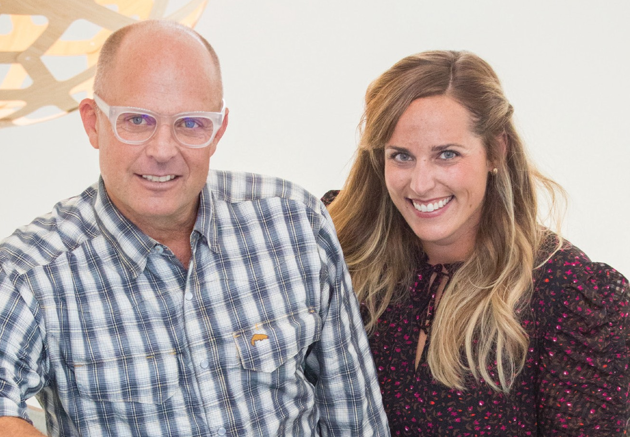 Next Story: Family matters at Blackdog Builders in Park City