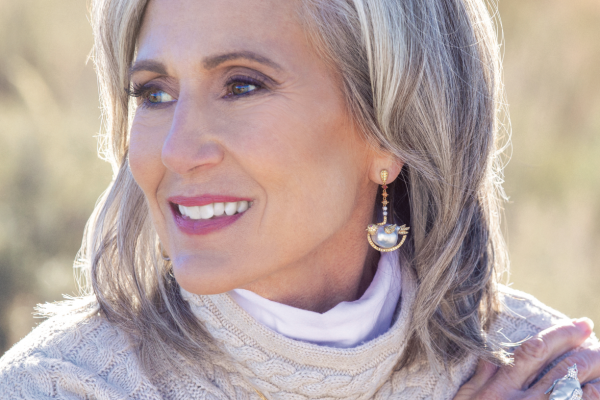 The Queen of Gems

IF YOU’VE EVER HAD A REMOTE INTEREST IN PEARLS–OR, PERHAPS A DESIRE TO LEARN EVERYTHING YOU CAN ABOUT PEARLS–I RECOMMEND ARRANGING A CHAT WITH SHARI TURPIN. SHE’S THE FOUNDER AND OWNER OF PEARLS BY SHARI AND IS ONE OF THE WORLD’S LEADING AUTHORITIES ON PEARLS. SHE LOVES TO TALK ABOUT PEARLS AS MUCH AS MANY PEOPLE LOVE WEARING THEM. AND WHY NOT? THEY ARE FASCINATING GEMSTONES. “NO TWO ARE THE SAME,” SAYS TURPIN. “THEY ARE UNIQUE IN EVERY WAY. A PEARL IS THE ONLY PRECIOUS GEM THAT IS PRODUCED BY A LIVING CREATURE.”

Today, pearls on the market are cultured. “Prior to about the 1920s,” says Turpin, “‘pearling’ was in essence divers going down and finding wild oysters, bring-ing them back, and opening them to see if there was a pearl inside. As the world’s demand for pearls grew, there were just not enough wild oysters and the divers had to keep going deeper and deeper, which was very risky to their lives.” As a result, some farmers in Japan developed the culturing process for making pearls.

Being immersed in the pearl industry led Turpin and her family to Southeast Asia, where pearl-producing oysters are indigenous and where she works with farmers who supply her cultured pearls. It’s also where her family became involved in orphanages, street-kid projects, birth-ing centers, and other charitable organizations that are in need of support. She says, about her somewhat spiritual path to pearls, “When you look back, in hindsight, you think ‘Gosh, it was so many unknown things and just following little clues that you see this incredible pattern was woven– not only to fulfill our needs as a family, but also to touch the lives of others and help other people in need that cannot help themselves.’ We’ve been blessed monetarily, and it’s a joy to give monetarily.

Turpin designs and makes almost every piece of jewelry sold in her stores. “All the pearls are hand-selected by me,” she says. And as one of the top buyers in the world, she explains, “I grade and negotiate for my own pearls. So I’m at the farms many times at harvest getting to see and select the pearls. People fly in from all over the world to come to our stores because they know we can put in front of them the highest-quality pearls in the world. At Pearls By Shari we only carry the top seven percent of the quality grade worldwide, so you’re not going to find better pearls anywhere in the world.”

And yet, the rare, world-class pearl jewelry sold at Pearls By Shari is extraor-dinary in value since there is no middle-man, no wholesalers, and no huge adver-tising budgets involved. She says that by sourcing the pearls directly, herself, and crafting her own jewelry, she’s able to cut out about seven steps that the average jewelry store would have to go through to sell pearls.

And not all pearl jewelry is bud-get-busting. Turpin has pearl jewelry that runs from $20 to $1 million, and every price point in between. Regardless of the price, Turpin says, “Everything I sell has to be something I’d be proud to wear.”

“You’re not going to find better
pearls anywhere in the world.” –Shari Turpin 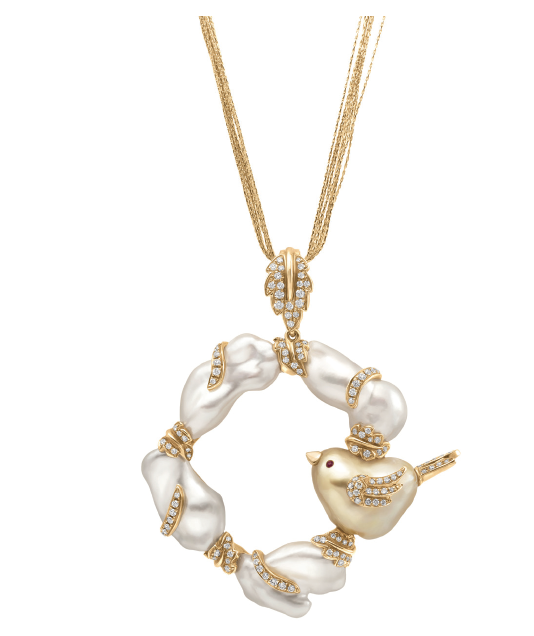 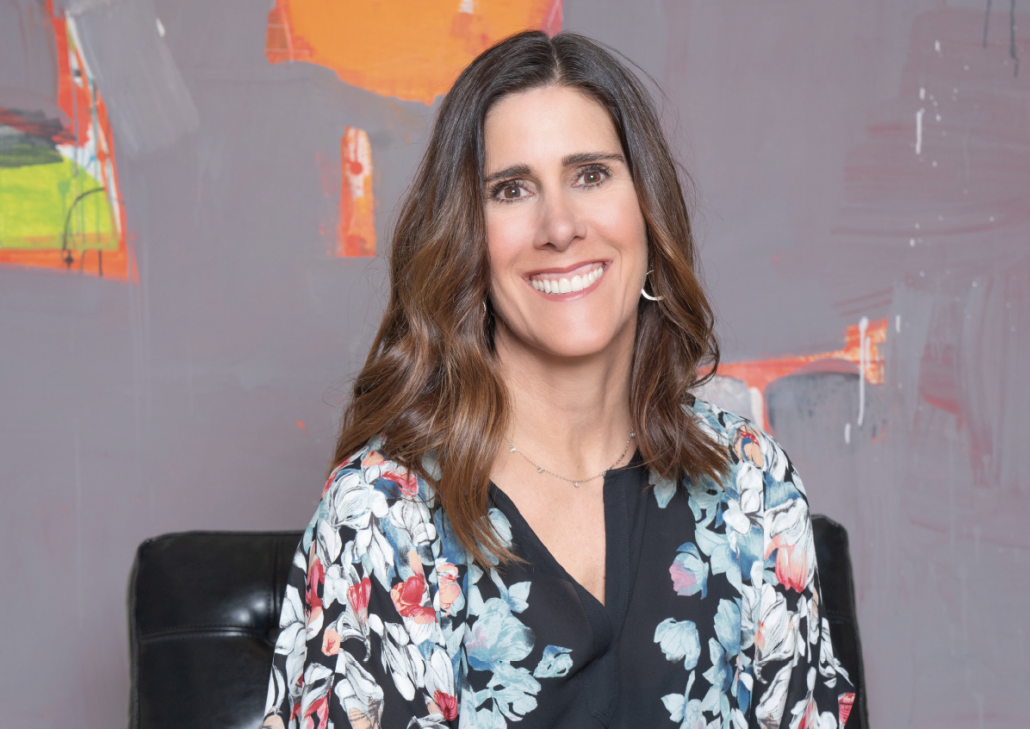 Previous Story: Beyond the Surface 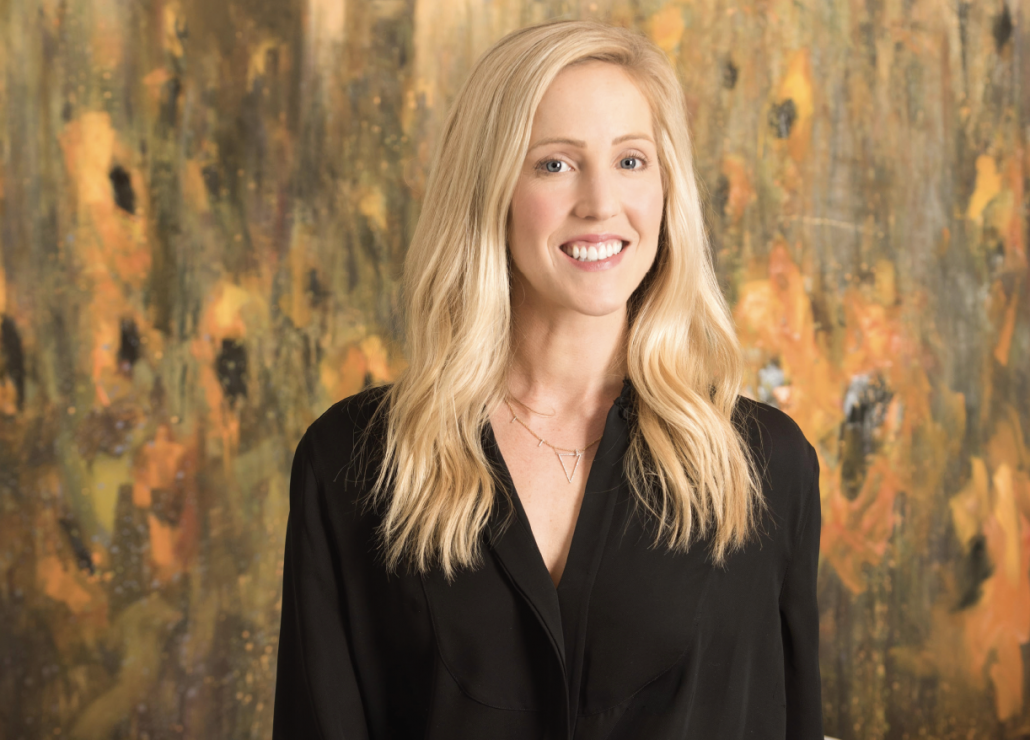 Next Story: The Matchmaker