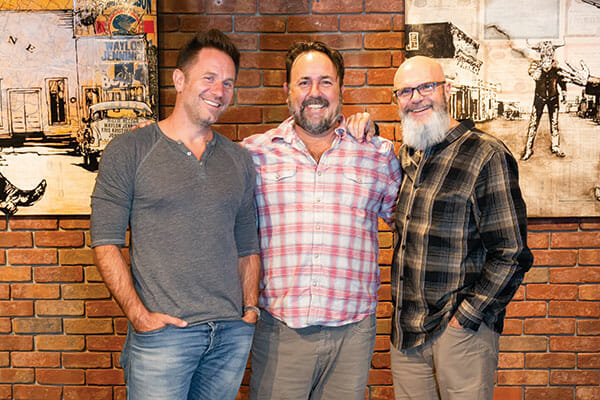 The Power of Music

I sincerely doubt that there is anyone who picked up this copy of PCStyle Magazine who hasn’t been moved by a song. Great music and memorable songs provide the soundtrack for our lives. They help us to remember and document powerful moments and experiences — and the not-so-monumental ones. I’ve been moved to tears by album cuts like “Sleep’s Dark and Silent Gate” by Jackson Browne and led to laugh out loud by songs like “Eat It” by “Weird Al” Yankovic.

But, aside from singer-songwriters like Bob Dylan, Joni Mitchell, Cat Stevens, Lucinda Williams, Rickie Lee Jones, James Taylor, et al., the men and women who write the songs that impact our lives are often unseen and unknown, if not unheard. I can’t help but get a big ol’ smile on my face every time I hear Garth Brooks’ “Friends in Low Places.” But, I’ll bet you don’t know who wrote it. It wasn’t Garth.

The Park City Songwriter Festival is out to change that. It shines a must-deserved and long-overdue spotlight on those talented men and women who create and compose the music that we love, even if they aren’t necessarily the ones who go on to record the hits we hear. Behind every great restaurant meal is a talented and creative cook, who may be anonymous and unheralded. Behind every great tune is a songwriter. The Park City Songwriter Festival, finally, gives those songwriters their due.

The first annual Park City Songwriter Festival took place last September, launching what is certain to become an iconic Utah event, much like the Sundance Film Festival. It’s the creation of what I think of as The Three Musicteers: Scott “Scooter” Thomson, Ben Anderson, and Aaron Benward. In some ways — as you can see in their following profiles — this is a somewhat unlikely trio. But, get these three dudes together in a room and you’d think they were brothers. And in a way, they are. They are a band of brothers doing their damndest to get songwriters the recognition, training, experience, support, and connections they need and deserve.

The Park City Songwriter Festival poses the question: “What happens when world-renowned songwriters and the ‘best small city in America’ collide with a purpose?” Well, what happens is nothing short of magic. The festival’s intimate venues — such as The Spur, O.P. Rockwell, The Cabin, Rockwell Listening Room, and Flanagan’s — break down the walls between artists and audiences — not to mention the barriers between the well-known and the undiscovered. To wit, at last year’s Park City Songwriter Festival, multiple Grammy Award winner and hit song master Paul Williams shared his experience and offered advice to both seasoned songwriters and newbies. And, he did it for free. That’s how much a pro like Paul respects and supports what Scooter, Ben, and Aaron are creating — right here in Park City.

In addition to the nitty gritty of songwriting, the festival tackles the challenges that an artistic life — often on the road — can bring. They partner with two foundations “that address the needs of those with mental health and addiction recovery challenges” — the Grammy’s MusiCares and Anders Osborne’s Send Me A Friend.

Although the 2020 festival had to be canceled due to regulations surrounding large event gatherings, the trio is using the extra time to prepare for a bigger, better festival in 2021 — including some plans they’re keeping close to their vests for now. So, mark September 9-12, 2021 in your calendar and get ready for what will surely be an unforgettable second annual Park City Songwriter Festival. 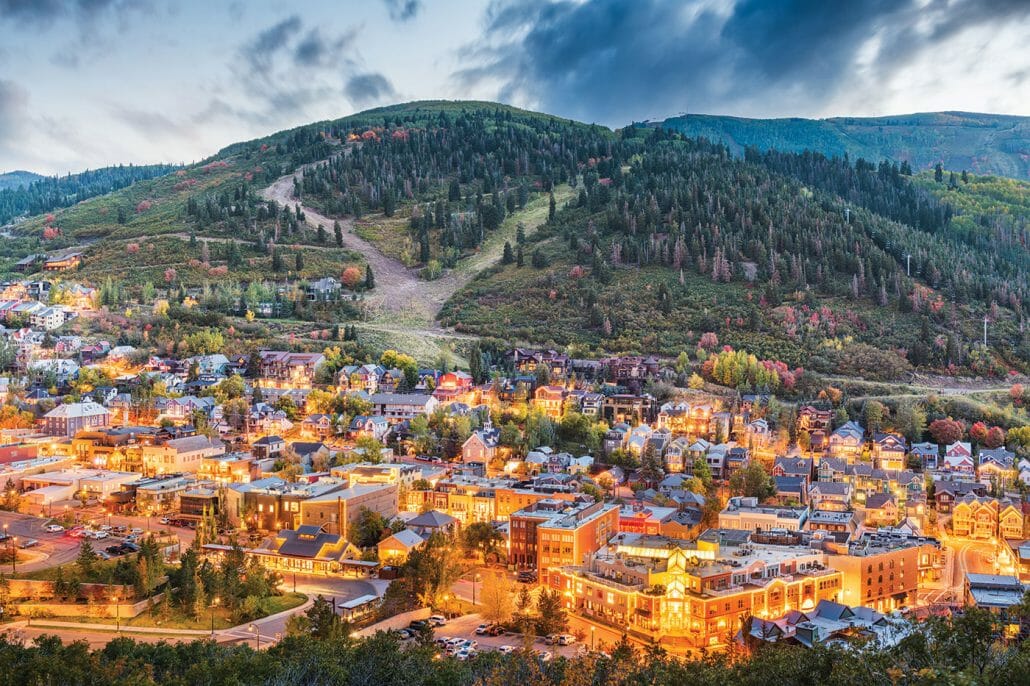 Previous Story: Our Version of Isolation 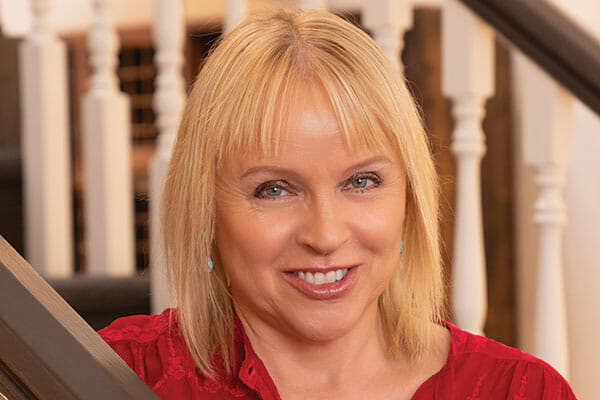