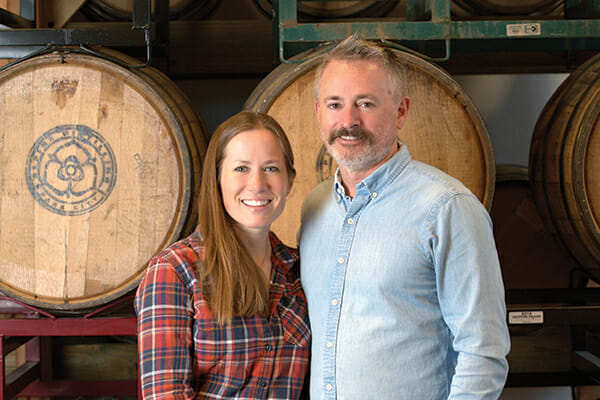 Sipping with the Sergents at Alpine Distilling

Located in Silver Creek, Alpine Distilling is the passion project of Rob and Sara Sergent, a couple who met and married, in a sense, over cocktails. Sara — who has a vast knowledge of gin and holds a diploma in gin from Scotland — and Rob — whose Harlan, Kentucky ancestors dabbled in moonshine — lived and met in one of the great cocktail towns on the planet: New Orleans.

Both are expert distillers, but Rob’s the one who seems to most enjoy getting into the weeds and talking about the technical ins and outs of distilling. Whether it’s casks, copper kettles, the toasting and charring of oak barrels, or the water that goes into the spirits they produce, he’s enthusiastic to share what he’s learned as a master distiller and an Executive Bourbon Steward.

“There is a character and flavor to life in Park City. Sara and I reflect on technique attributes of our hometown when we are crafting each spirit profile,” explains Rob.

The result of the Sergent’s shared expertise and Alpine’s impressive product lineup is some 37 gold medals — including one for their Lafayette Spiced Bourbon Whiskey, which was called the “World’s Best Flavored Whiskey;” double-gold results at contests in London where Alpine Gin was the highest-ranked U.S. gin; and a double-gold for their Preserve Liqueur at the World Spirit Awards, to name a few. 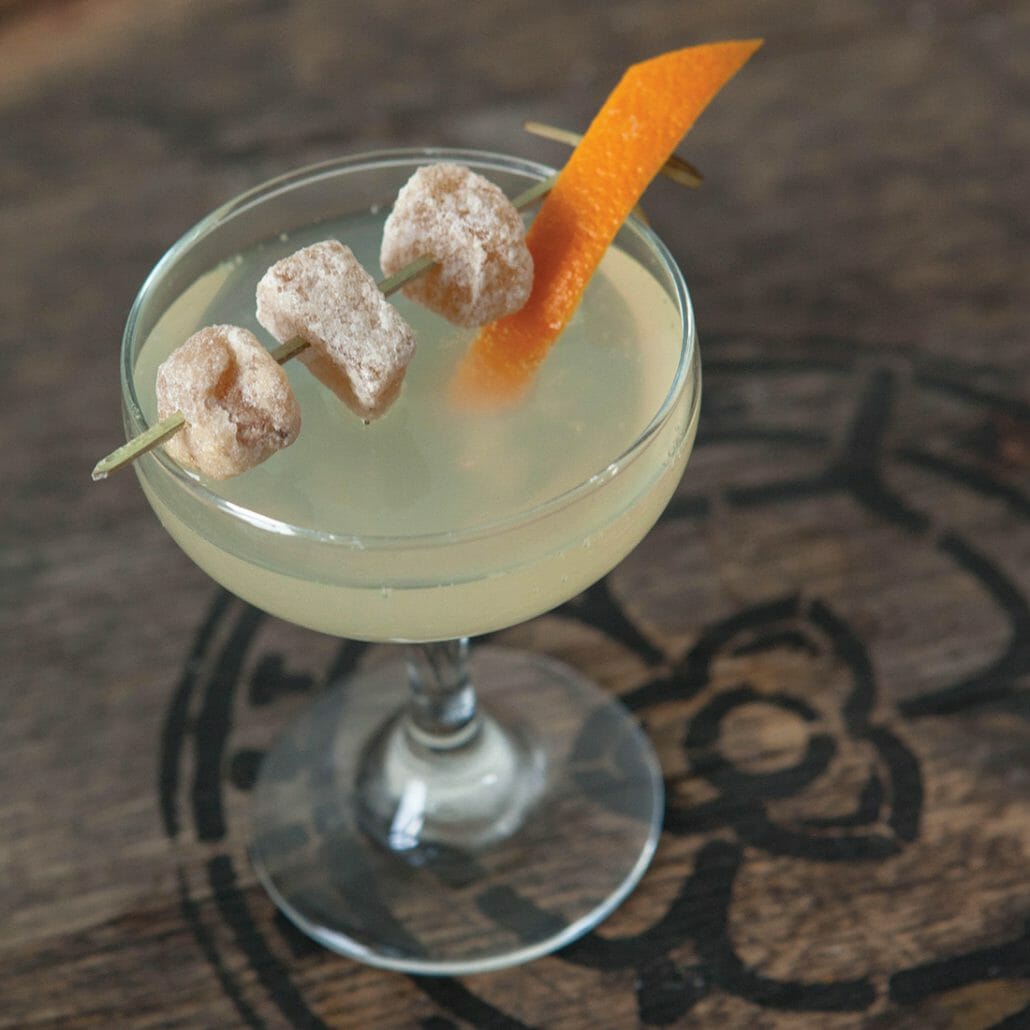 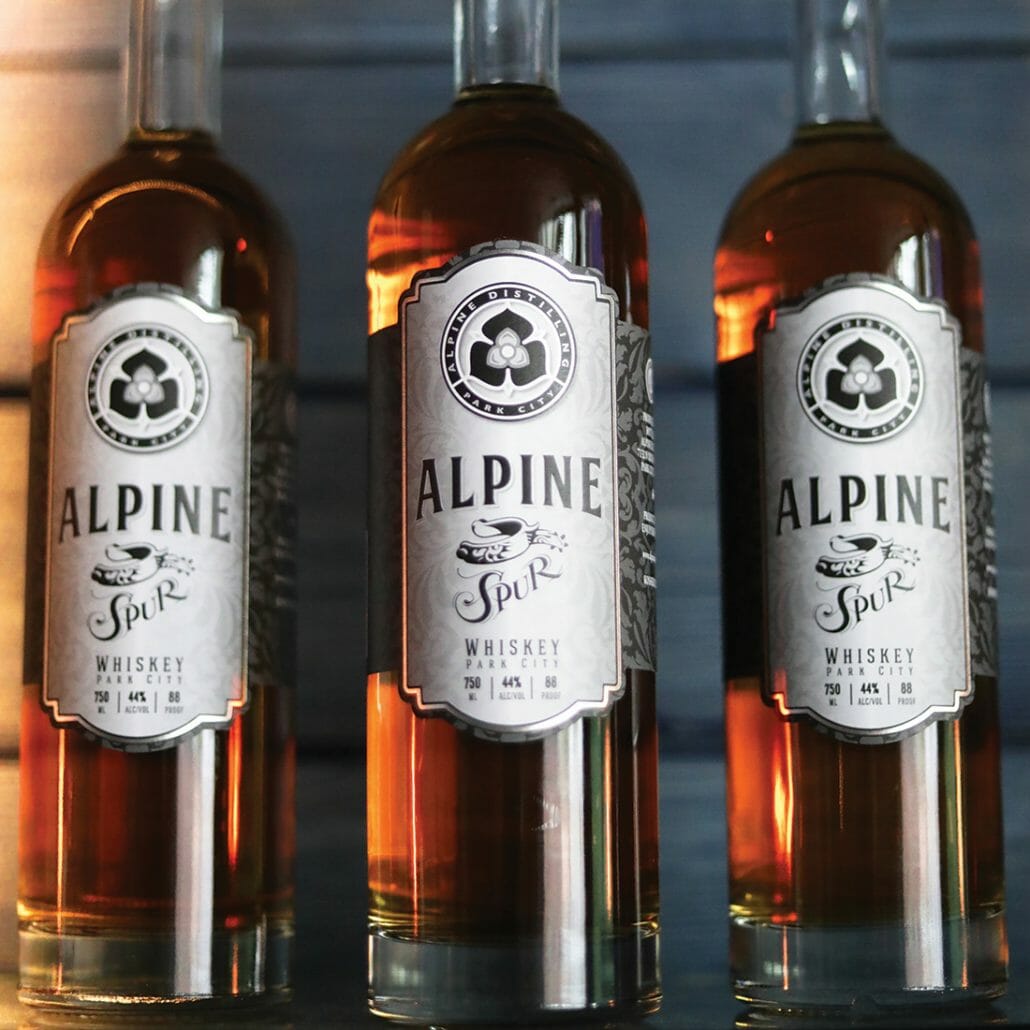 While winning is fun, community outreach is important to Rob and Sara, who donate a portion of all Alpine Distilling proceeds to Recycle Utah during the annual Live PC Give PC fundraiser. In addition, a percentage of proceeds from Alpine’s Persistent Vodka goes to the Utah Avalanche Center, Utah Olympic Park programs are supported by Utah Olympic Park Vodka sales, and Swaner Nature Preserve’s mission to “Preserve, Educate, Nurture” is funded in part by proceeds from Preserve Liqueur. Alpine Distilling also supports EATS Park City and the Park City Education Foundation, among others.

When asked about losing everything in Hurricane Katrina and choosing to live in Utah and build a business here, Rob says, “We had an opportunity to reinvent ourselves and took advantage of that, and we just loved the Utah lifestyle. There’s such a foundation of family values and togetherness here, as well as access to and respect for the outdoors, that really aligned with our personal values.”

Before we finished our interview, I had to ask the duo which Alpine product is their favorite — a true Sophie’s Choice question. Sara says, “Our gin would be my favorite, because that’s where I got to spread my wings with our custom gin experience, making the Barrel Select Gin for the St. Regis, and things like that. But then, the Preserve goes so well with gin and tonic, too. So, I’d vote for our gin first and then the Preserve, which is what started it all for us.”

Rob opts for the Preserve Liqueur. “We had a bartender in Hong Kong say that the Preserve is like salt: It makes everything taste better!” 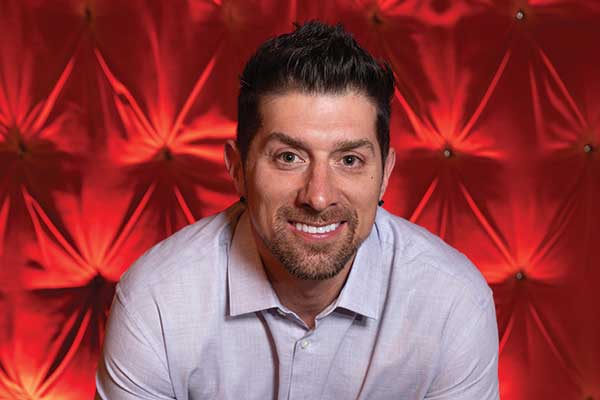 Previous Story: One Hell of a Night 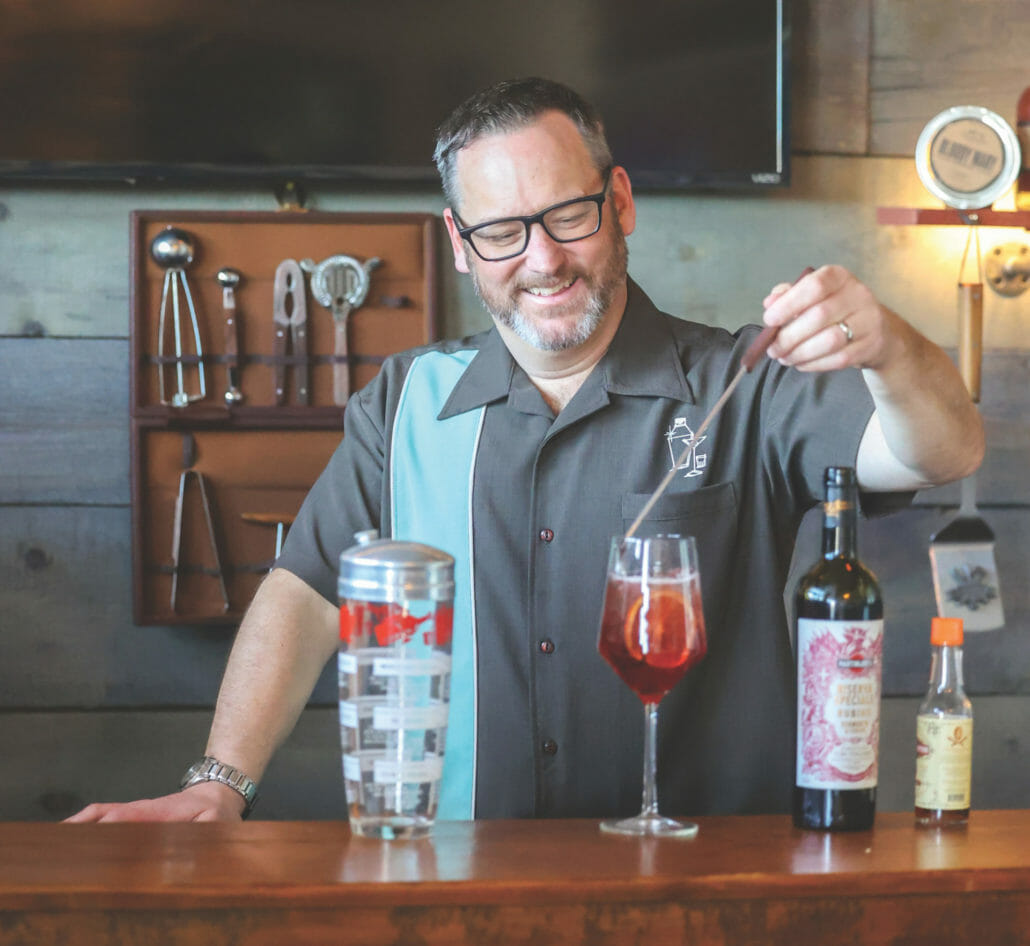