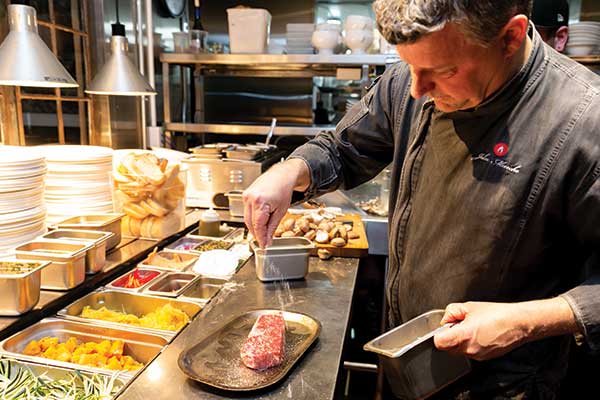 The Art of Playing with Fire

During my tenure as a food writer and restaurant critic over the past quarter century, a disproportionate percentage of my most memorable meals have come from the hands of Chef John Murcko. Perhaps that’s not surprising, given that he’s opened more than 20 different restaurants in his career — and he’s still young.

John has left his stamp on many local eateries — from the much-missed Alex’s Bistro to Grappa, The Farm Restaurant, Goldener Hirsch, Talisker on Main, and numerous others. A few years ago, he was enticed by Robert Earl Holding to run Sun Valley Resort’s food and beverage, but thankfully for
Utah foodies, that episode ended, and John found his way back to Park City, eventually opening his restaurant Firewood in late 2016.

But before he became the culinary king of Park City, John found himself stranded in Utah with a broken-down car. He quickly befriended a couple fellow Michiganders: Bill White and the late Barb Hill who were both in the food industry. At the time, Bill was running the Olive Barrel in Deer Valley with Eric DeBonis and Barb was cooking at Deer Valley Resort. John worked at Goldener Hirsch, which Bill and Eric were working to purchase before the Eccles family stepped in and beat them to the punch.

John would go on to help Bill build and open Grappa, followed by Chimayo, Ghidotti’s, and Wahso, among others. A very hands-on guy, John and his father pretty much built Firewood from the ground up, taking the space that was once Cicero’s Ristorante, gutting it, and turning it into an eye-popping restaurant that’s about as unique as they come. 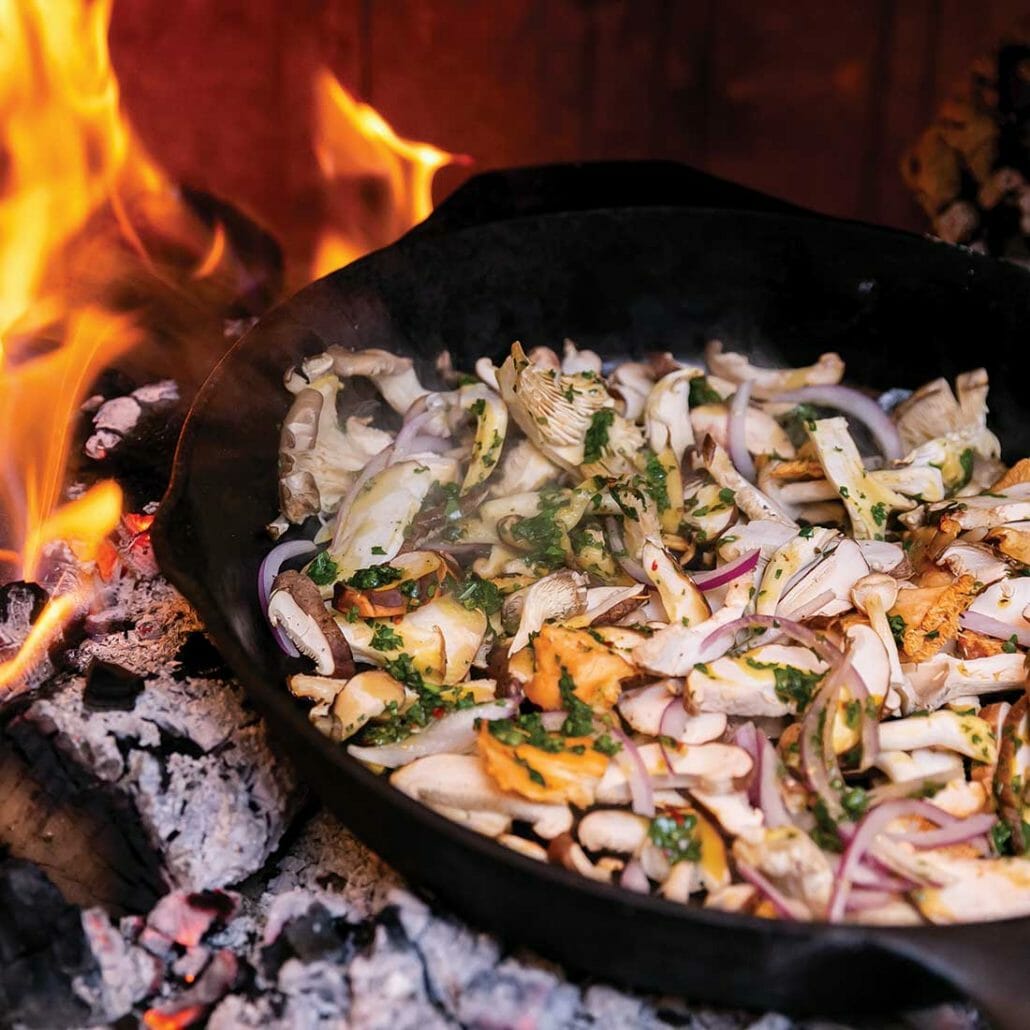 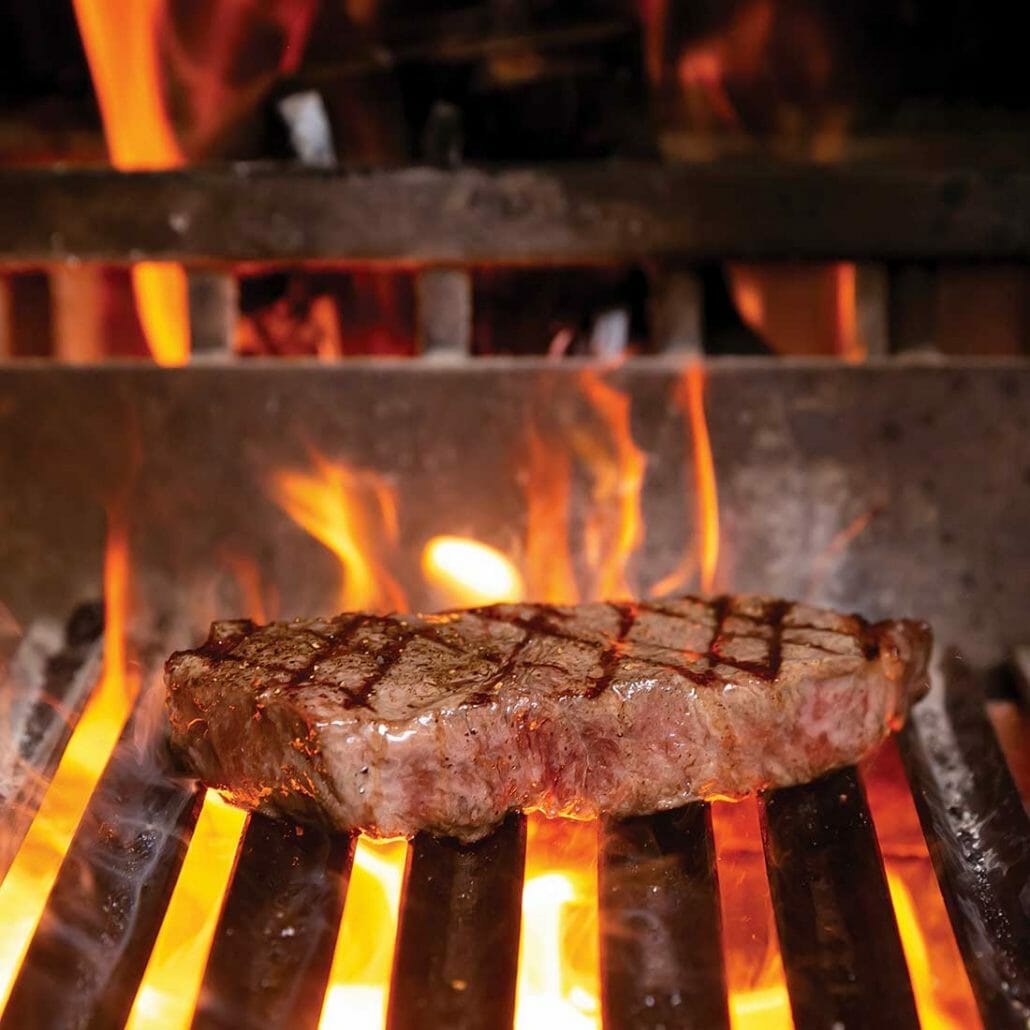 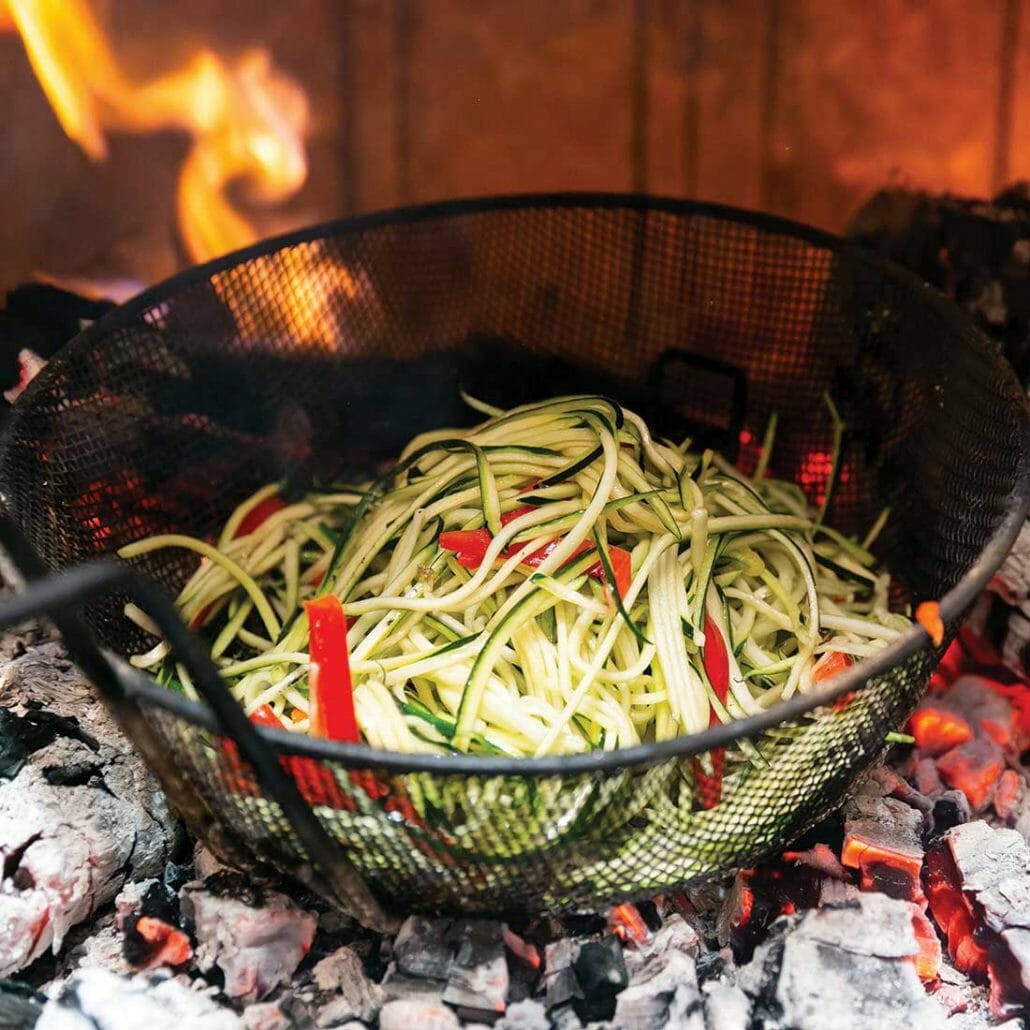 For starters, everything that comes out of the Firewood kitchen is cooked using actual firewood. The centerpiece of the restaurant is a glass-enclosed kitchen, which is powered by a custom Grillworks Infierno 154, a wood-fired, four-station grill that runs somewhere in the neighborhood of $25,000.

Renowned chef José Andrés says of the Infierno grill, “Until you have worked on something like this, you cannot know what a grill is.” It’s a spectacular piece of equipment with independent left and right grills and a fire cage in the center. Not only can you grill on it, but its brick-lined structure allows for baking pizza and bread. John says he gives tours of the Firewood kitchen almost every night, and many are food professionals who are consistently blown away by the Infierno 154.

Cooks at Firewood select and prepare the wood they’ll be using during the course of dinner service — apple, hickory, cherry, oak, etc. — and use it to prepare everything from bone-in rib eye steaks and slow-cooked lamb shanks to Berbere-spiced duck, seafood bisque, and roasted cauliflower. Wood
smoke is even used to subtly infuse certain desserts.

When I ask John how he became such a fire enthusiast — I thought perhaps it was time spent around a campfire as a Boy Scout or something — he tells me it came about out of necessity. He owns property in Escalante, which he describes as “off the grid. There’s no electricity or much of anything.” So, cooking over a wood-fueled fire was the obvious solution. Among other things, he has a couple of large fire pits on his property that he uses for large gatherings, such as feeding the 45 or so chefs and cooks that he and his wife, Kelli, invite over for Thanksgiving every year.

Since Firewood opened, business has been gangbusters, but John is humble and gracious, attributing much of his success to his staff. “I keep hearing from other restaurant owners about staffing problems,” he says. “But we’re very lucky. I have the same people come back…and I’m very proud of our team.” His wife, Kelli, handles special events at Firewood, since they took what was once Cicero’s dance floor and turned it into a special occasion, private event space for parties and such.

Simply put, I’ve never met anyone who doesn’t like John Murcko. He’s an enthusiastic and outgoing, can-do type of guy who seems to never not be smiling. A fiery personality he is not. The fire is in his kitchen…and in his bones. 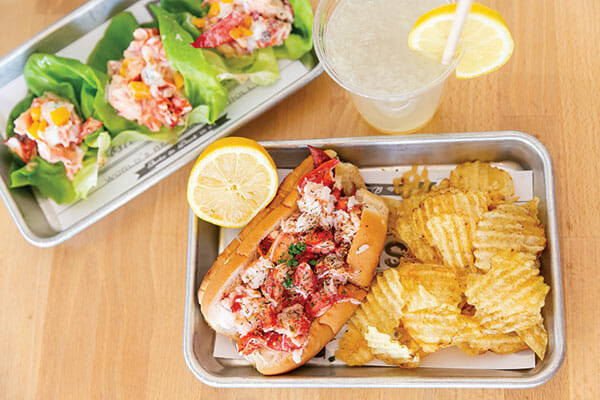 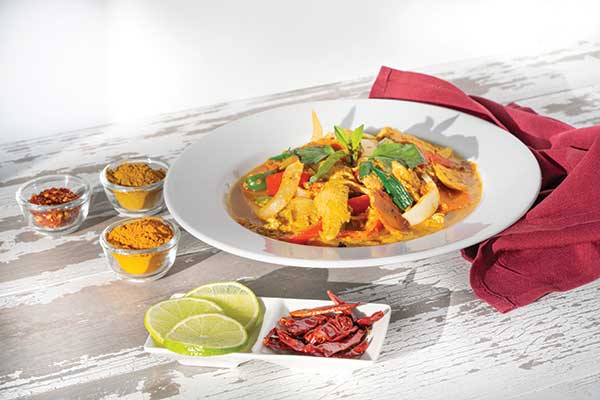 Next Story: Foods from Afar