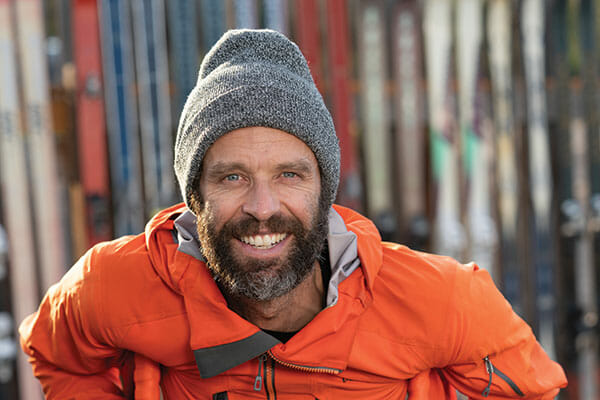 Making Gear Without Losing Sight of the Big Picture

It began with a dramatic directive: “no snow means no skiing,” explains Soul Poles co-founder Bryon Friedman, whose eco-friendly ski and trekking poles company was founded as part of a larger desire to reduce the carbon footprint of the traditionally non-renewable, resource-intensive gear industry. “Our initiative has always been that we wanted to make a grown, not mined, product,” says Friedman. “One that was made as much as possible from sustainable materials.”

Each set of Soul Poles is made of reinforced bamboo, has minimal plastic components, and is assembled by hand at the company’s Park City-based factory.

“It’s one of those ‘be careful what you wish for’ dilemmas,” says Friedman of choosing to live and build a company in booming Park City, a place notorious for limited industrial space and high rent.

Friedman and his Soul Poles partner Erik Schlopy had both ski raced all over the world at the World Cup and Olympic level, but returning to their home training base of Park City was an easy decision. Says Friedman, “The advantage of having the post-Olympics infrastructure really put Park City on the map from a marketing perspective,” both for growing the Soul Poles brand and for Friedman’s other career as a singer-songwriter. (The man wears many hats, indeed—most of them knit.)

Friedman acknowledges that establishing the Soul Poles facility elsewhere might’ve made more sense for distribution and overhead, but says being based in Park City is worth it. “It’s central to the company mission of reducing our carbon footprint as much as possible.” Friedman continues, “We found the last industrial spot available, and the community has been incredibly supportive of our business.”

In turn, the company sponsors several Utah athletes, employs local high-school students during peak production times, and boosts Utah’s reputation as a good place to start a business in the outdoor industry. “The ski industry is Utah right now,” he says, pointing to big brands like Rossignol and Backcountry who’ve flourished in the Beehive State. Friedman notes that this attention also attracts small, recreation-oriented brands who are looking for easy access to the airport, great tech infrastructure, and a desirable work-life balance.

While growing the company has been his focus since its founding in 2011, Friedman still spends as much time as he can in the mountains—whether it’s a morning kicking turns in backcountry powder, enjoying world-class mountain biking, or spending an evening fly-fishing.

“Be careful what you wish for; you don’t want to lose your identity if you’re chasing the dollar signs,” says Friedman. In other words, he’s managed to discover a successful business model that still allows him to stay true to his soul. And for a lifelong skier like Friedman, that balance is key—“I can still ski right to my doorstep in Park City on a powder day.” 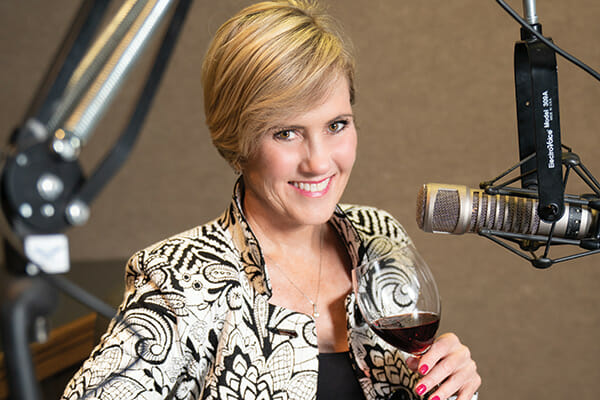 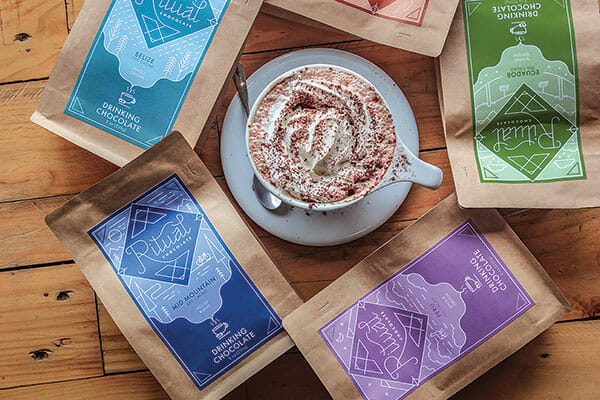 Next Story: The New Entrepreneur