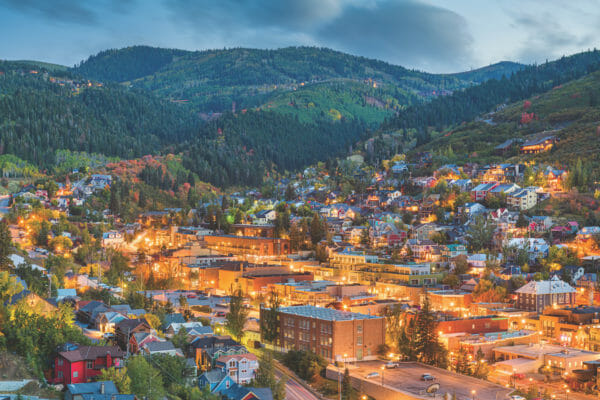 Park City searches for balance in a busy mountain town

The call of the mountains is stronger than ever

People have been migrating to Park City for thousands of years.

And today, our bustling town exists because of the travelers and community members who are drawn by the area’s natural beauty. But to understand the present and look to the future, you must remember the past.

Many forget that long before the Mormons migrated to the area, the Indigenous Ute and Shoshone tribes lived in what would become known as the Snyderville Basin, moving in and out with the seasons. They would arrive in the Uinta Mountains to hunt and gather between June and September each year.

In 1847, Brigham Young led 148 pioneers to the Salt Lake Valley to find religious and political freedom, declaring it the new home of the Latter-day Saints. Soon after, Parley Pratt’s herd of cattle was sent to graze in the present-day Snyderville Basin, and in 1853, Samuel Snyder built a sawmill using the waterpower of area creeks.

At this point, tensions were high between the Indigenous peoples and the settlers. Cattle were grazing on former hunting grounds, streams were being diverted, trees were being turned into timber, and resources were getting dangerously low.

By the time silver was discovered in 1868, relations between the Utes and Shoshone and the settlers were mostly peaceful. The Indigenous peoples had been forcibly removed and relocated to reservations, allowing for white settlement and development.

Park City’s population boom began when rich ore made of silver, lead, and gold was discovered by three soldiers. At about the same time, a group of prospectors camping in Snyderville Basin found several deposits in what is now Park City Mountain Resort. By this time, the transcontinental railroad had reached Utah, helping to fuel Park City’s economy and bringing hopeful miners along with a wave of immigrants from all over the world.

By 1930, skiing had started to catch on and in 1947, the first lift opened at Snow Park Ski Area (now Deer Valley). During this time, mining prices decreased, and by 1951, Park City had gone from boom to bust. 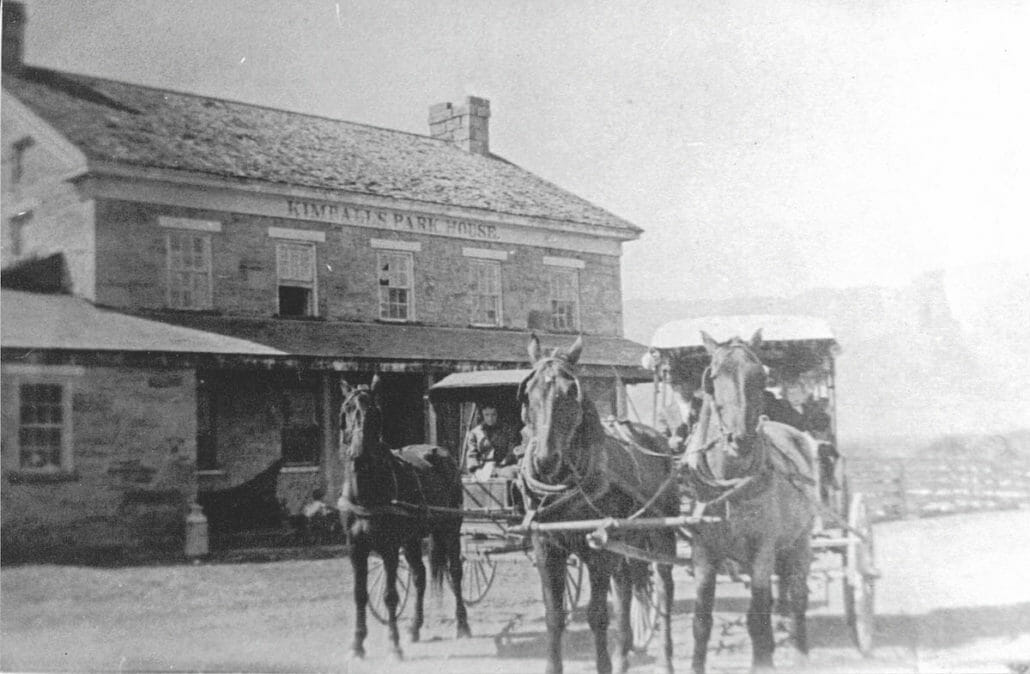 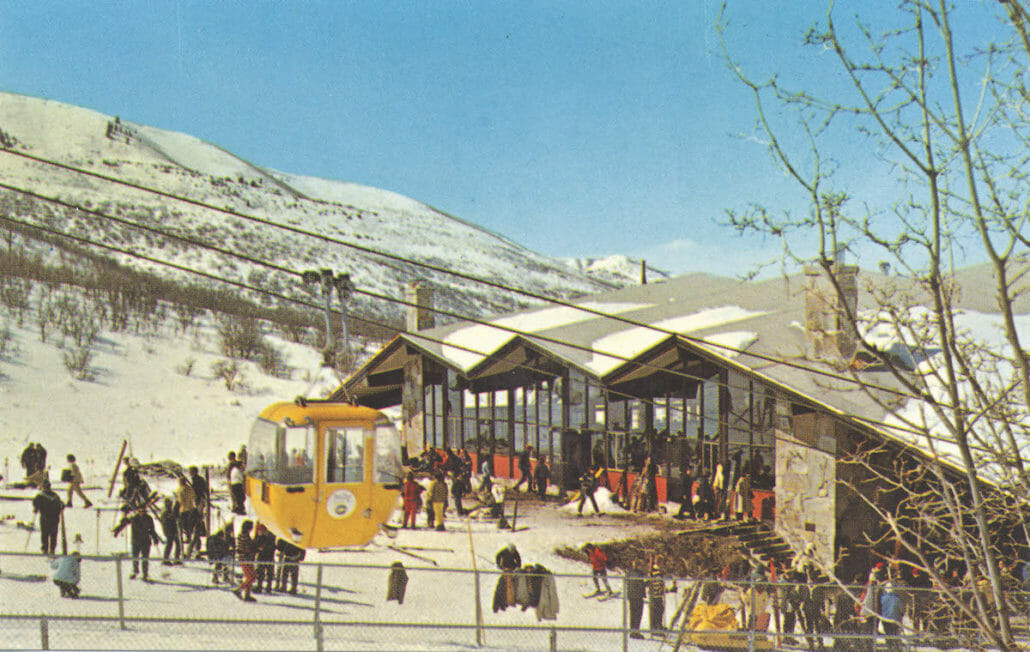 In 1963, the community received a federal redevelopment loan that helped open Treasure Mountain (now Park City Mountain Resort). Word of Park City’s new ski area got out, bringing people back to the community after more than 10 years of economic downturn.

This economic upswing has continued since Deer Valley Resort opened in 1981, the same year as the first United States Film and Video Festival (now the Sundance Film Festival). The 2002 Winter Olympics cemented Park City’s reputation as a world-class snow-sports destination.

Since then, Park City’s year-round population has grown from around 3,000 in 1980 to over 8,000 today. The seasonal influx of people is nothing new, but it’s estimated that the community now sees about 2.3 million overnight visitors each year, not counting day visitors. The emergence of remote work and RV dwellers have brought in more part- and full-time residents, which has, in turn, taxed the community’s infrastructure — from housing to parking.

“We’re realizing we need to take a more holistic look at our role in the tourism economy and shift toward destination management efforts,” says Jennifer Wesselhoff, president and CEO of the Park City Chamber & Visitors Bureau, noting that until recently, the chamber has been focused on attracting new businesses and visitors.

To solve some of these challenges, the chamber is in the process of developing a Sustainable Tourism Plan. The first step was a thorough survey of residents, businesses, visitors, and community leaders to pinpoint problem areas. Key concerns include the degradation of natural assets, residents feeling close to a breaking point due to overtourism, and a consensus that the community of Park City is losing itself to the destination of Park City.

“The community really feels this fragile sense of connection and is worried about losing our small-town character,” says Jennifer. “The current situation assessment provides a good starting point with some hard truths. Now, we need to develop strategies around how to tackle some of these challenges and help keep Park City, Park City.”

The plan is expected to be finalized later this summer, but Jennifer says the chamber is taking action now. They are actively working to improve their communication with visitors and increase awareness about things like public transit and bike share programs, which help with road congestion and parking.

“We want to remind visitors how to be better visitors and to care for and respect our home,” she says. “We are focused on visitor education and encouraging visitors to help protect what we all love about Park City.”

This mission involves showcasing the community’s rich history, educating visitors on trail etiquette and Leave No Trace ethics, and connecting visitors with local businesses and people. According to Jennifer, the more invested visitors feel, the more respect and care they will show during their visit.

“We want people to feel connected to Park City and to what makes it special: our small-town character, the culture, the history, and the people,” she says. “It’s a town that celebrates outdoor adventure. It’s a town where the arts thrive. It’s a town with a meaningful Olympic legacy and a distinctive history steeped in both silver mining lore and Indigenous communities. We are leading the country in a diverse range of issues — from adaptive sports to carbon-neutrality ambitions. There’s so much to share, and we are proud to be telling the multidimensional story of Park City.” 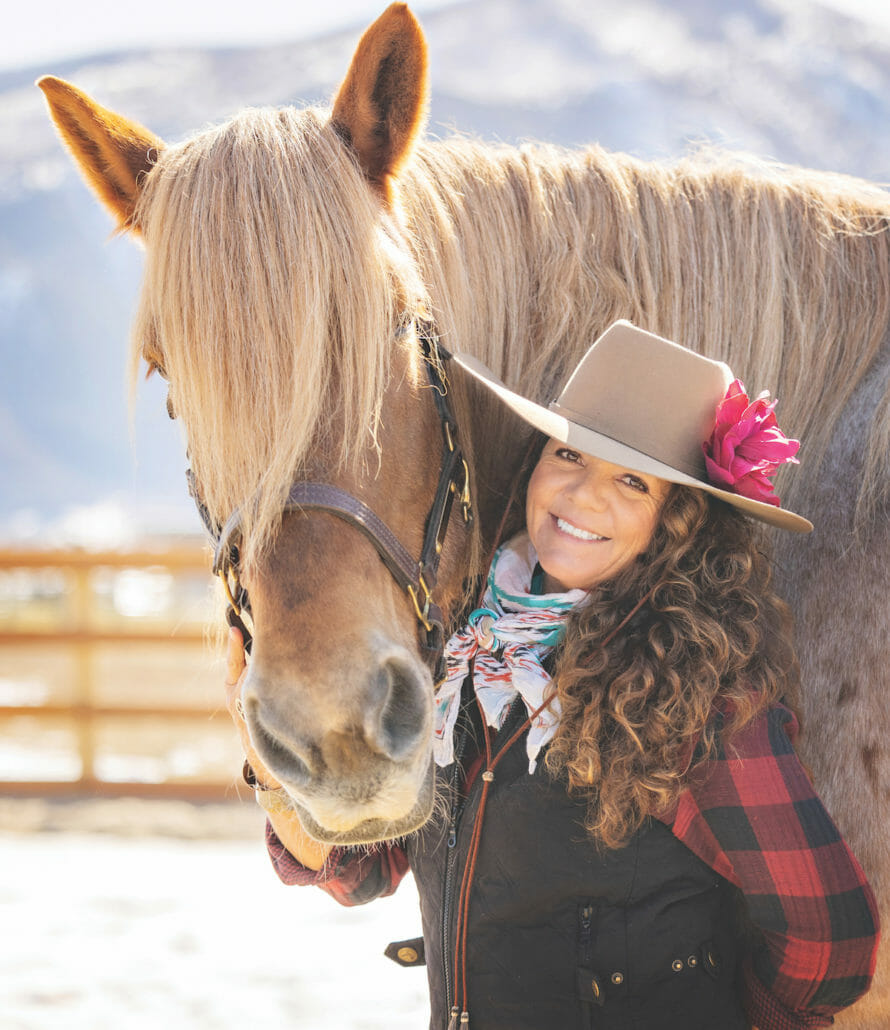 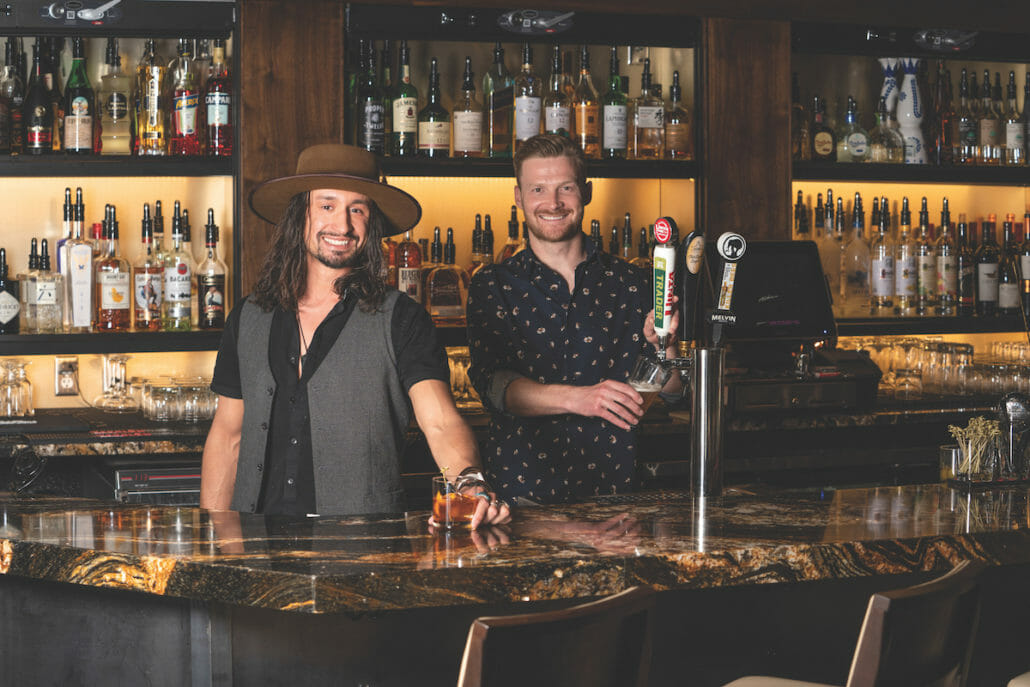