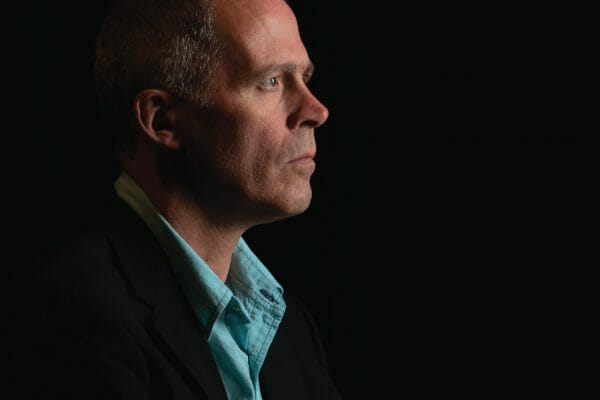 Teaching a Love for Music

KELLY WALLIS, THE BAND DIRECTOR AT ECKER HILL MIDDLE SCHOOL IN PARK CITY, BEGAN HIS MUSICAL ODYSSEY HALF-A-CENTURY AGO. HE WAS JUST 5 YEARS OLD WHEN HIS FATHER HEARD HIM BANGING AWAY ON A PIECE OF WOOD, KEEPING THE BEAT WITH AN ELTON JOHN TUNE. HIS MEMORY OF THAT DAY REMAINS VIVID. “MY DAD ASKED ME HOW I LEARNED TO DO THAT AND I TOLD HIM JUST BY LISTENING. HE MUST HAVE SENSED SOMETHING BECAUSE HE WENT RIGHT OUT AND BOUGHT ME A DRUM SET,” HE REMEMBERS. FOR THE NEXT FEW YEARS WALLIS TORTURED HIS PARENTS AS HE LEARNED TO PLAY. BUT HIS FATHER WAS RIGHT, HE HAD A GIFT.

At Brighton High School in Salt Lake City, the prodigious drummer developed into a well-rounded percussionist, even tutoring other drummers at school. His innate talent for teaching was a harbinger of things to come.

Wallis won a scholarship to attend the University of Utah. There, he blossomed into an accomplished musician on an astounding array of percussion instruments. He continued to tutor and teach, giving private lessons to other college students who needed help. But he never got a teaching certificate, “I was young and I just wanted to be a ‘player,’” he explains.

And play he did! Throughout the late 1980s and early ‘90s, Wallis played with big-name artists like Ray Charles, Peter Cetera, and Chuck Berry. He worked in the studio recording jingles and theme music for films and television shows like “Good Morning America” and “The Ricki Lake Show.” But teaching kept knock-ing on the door. He was asked to be an adjunct professor for the University of Utah’s School of Music and has held that job for the past 20 years.

Wallis became frustrated when he couldn’t find decent equipment while touring. He and a partner opened Back-beats, a rental and retail music store in Salt Lake City. The business was very successful and, for the next 22 years, Wallis made a good living between the store and all his “gigs.” During those years, he married, began a family, moved to Park City, and later, to nearby Midway.

When the profitable equipment rental business sold, Wallis took a break, though it didn’t last long. “The phone rang one day and it turned out they needed a substitute music teacher at Ecker Hill. I gladly accepted. That was in 2016 and I’m still there,” he says.

“They learn a lot more than just how to play, they learn about themselves.” – Kelly Wallis

The last three years have been a blur for Wallis. He went back to school, earning his teaching certificate and learning to play virtually every instrument in the band. Wallis has really found his calling working with middle schoolers. “I feel like I’m teaching more than music. I’m teach-ing kids how to think creatively, develop good work habits, and solve problems. They learn a lot more than just how to play, they learn about themselves. It’s a great gig.”

When asked if he has a bucket list, Wallis chuckles, “Well, first of all, you need a bucket,” he quips. Maybe it’s best he doesn’t. Chances are he’d just bang on it. 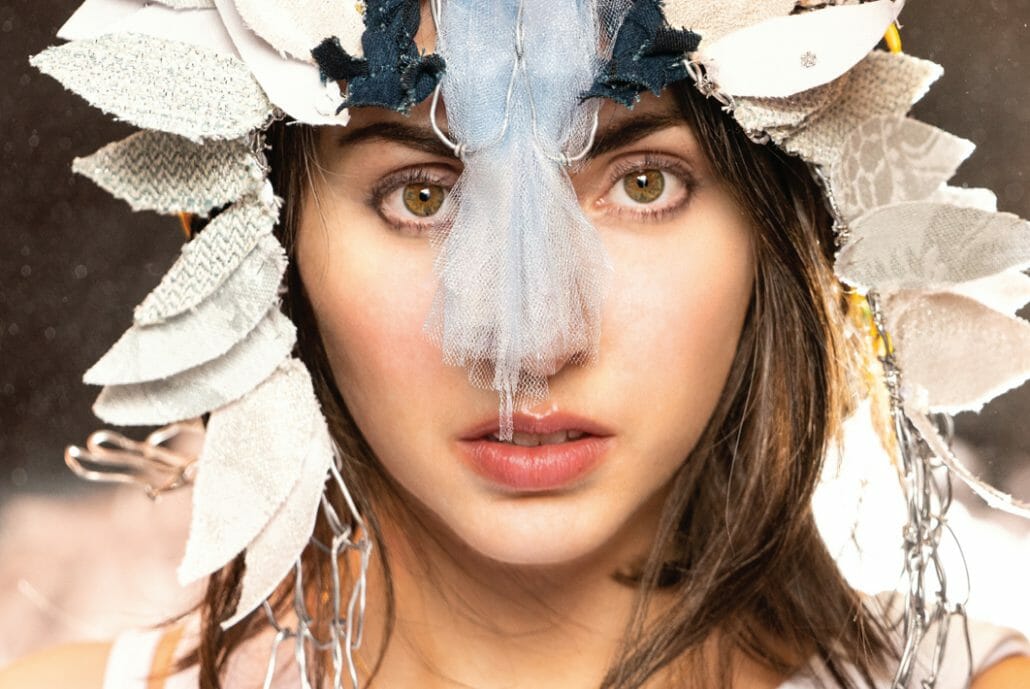 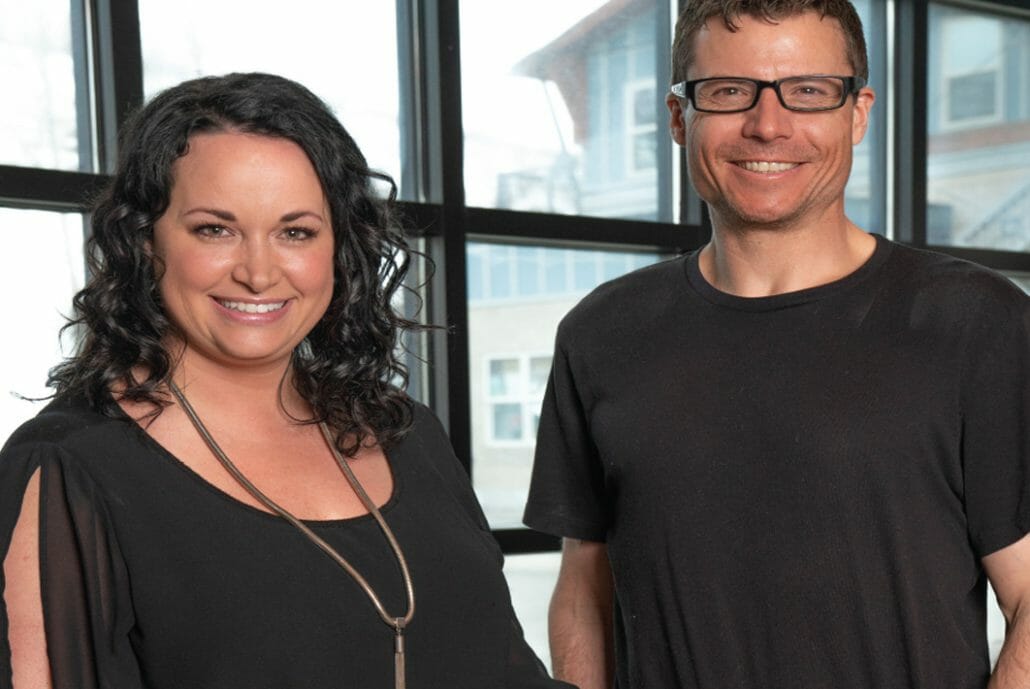 Next Story: The Art of the Spa Experience