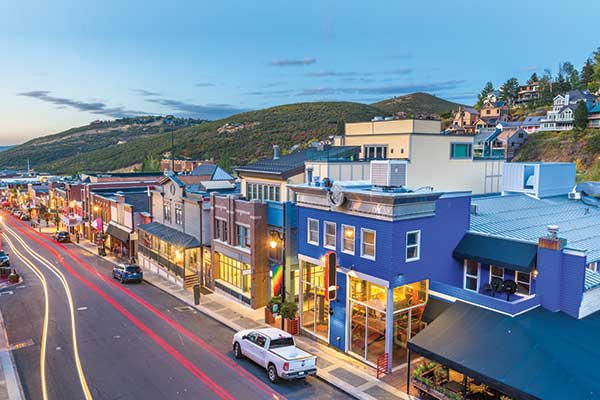 PARK CITY’S DOWNTOWN HAS SOMETHING TO SAY

Stand just about anywhere in Park City’s Old Town, close your eyes, and listen. Clues to your whereabouts float up Main Street in an instant. Maybe it’s the clanging of the trolley bell or live music and laughter drifting up from the busy street. These are just a few of the sounds that paint a picture of Park City’s most iconic avenue.

“It was so much fun to live up there,” remembers longtime local, community leader, and history buff Tina Lewis. “The sounds of the streets became the rhythm of our lives.” Tina lived just above the Alamo (now called No Name Saloon) for 28 years. “We used to call the police to ask them to keep the parties going, instead of asking them to shut them down,” she laughs.

Tina is quick to point out the effect the landscape has on those sounds, which travel up and down the street with ease. Main Street sits in a gully with the streets stacked upward on either side. This means, whether you live on Woodside or Ontario Avenue, chances are, you can experience at least some of Main Street’s excitement from the comfort of your porch.

Another mainstay sound of Old Town is — and has been since the early 1900s — the 10 p.m. whistle. Some folks think it originated in the mining days to let the townspeople know that all the miners had safely returned home for the day. The true story, according to the Park City Museum, is that in 1901 a 1,500-pound bell was installed in the bell tower to signal fire danger. An electric siren replaced the bell in 1948 and was tested each night at 10 p.m. This test eventually became the sound that signaled a city-wide curfew for local children. While there is no longer a curfew, the siren still sounds every night at 10 p.m. The noise can be startling to first-time visitors, but most longtime locals consider it a nostalgic trait of Park City.

Even in an ever-changing society, many of Park City’s audible rhythms seem to stay the same. It’s unlikely Old Town will ever be known for its silence — something Tina says is one of its greatest qualities.

“The whole point of Park City is the party. Therefore, don’t complain about it. If you don’t like disruptions, you should probably move to the suburbs,” she suggests with a smile. 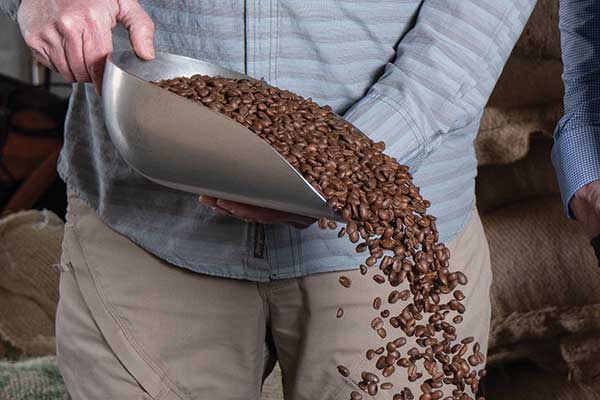 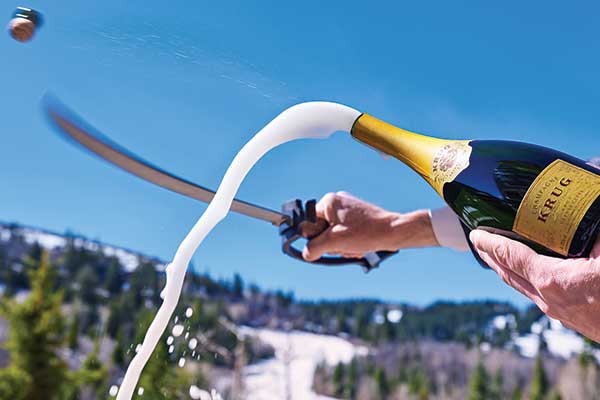 Next Story: The Sound of Celebration