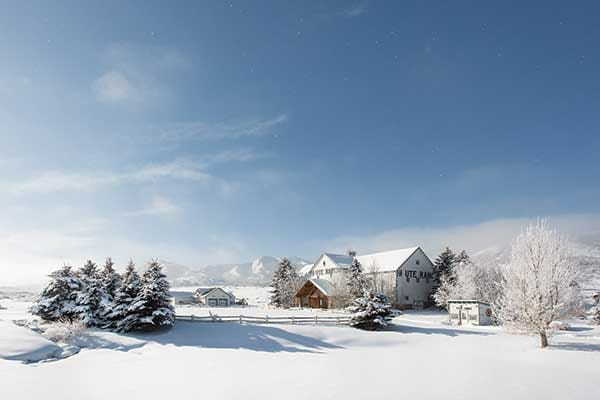 Ariel Garten, the renowned neuroscientist and artist, has said, “You have to, in some ways, trust in the human spirit and in human ingenuity.”

This winter, that trust is well placed in Park City.

Ingenuity has always been a recurring theme in Park City life, especially in the face of adversity. When the town burned to the ground in 1898, 200 businesses and homes were destroyed. In the aftermath of the disaster, Park City townspeople came together and rebuilt. By 1920, historic Main Street was back is business. In the late 1950s, when the mining boom had played out and Park City became a ghost town, a few desperate locals dreamed up the idea of a ski resort. Park City Mountain Resort (then called Treasure Mountain) opened in 1963.

Either disastrous event might have spelled the end for many mountain towns, but not here.

That arc, from disaster to recovery, is playing out once again this year. Only this time, the enemy is invisible. Though the pandemic took the town to its knees, Park City is rising once again. And, it’s the community who is bringing it back.

In this issue we’ll share stories about several ingenious people in our community; people who are surviving and even thriving during the pandemic. People like Daniel Lewis, a jack-of-alltrades from nearby Kamas whose ingenuity and pure grit is helping him survive and thrive. People like Jude Grenney, who hosted Sunday morning breakfast jams and evening concerts at her J GO Gallery on Main Street, all while observing virus safety protocols. People like Brian Richards, executive director of Mountain Town Music, who found a way to keep live music alive in Park City and Summit County this summer. His creative alternatives to crowded live concerts drew rave reviews and kept many local musicians afloat. 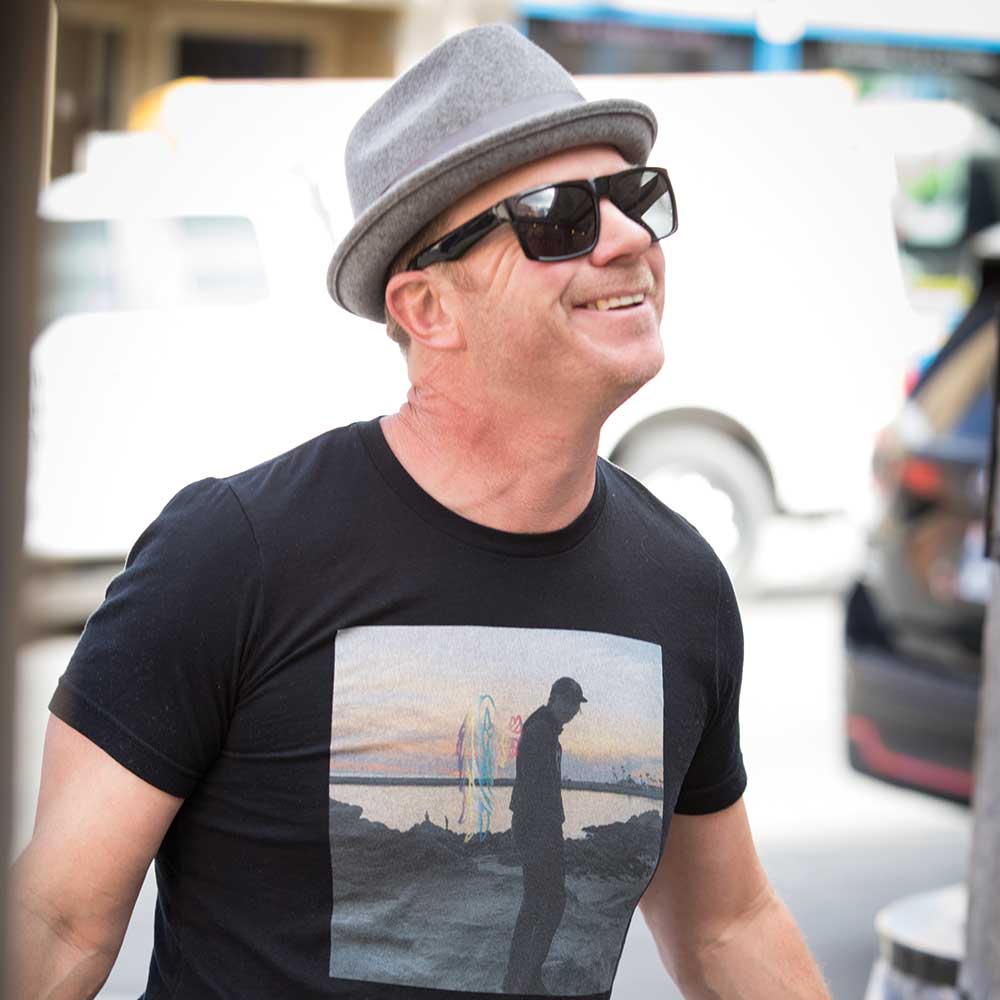 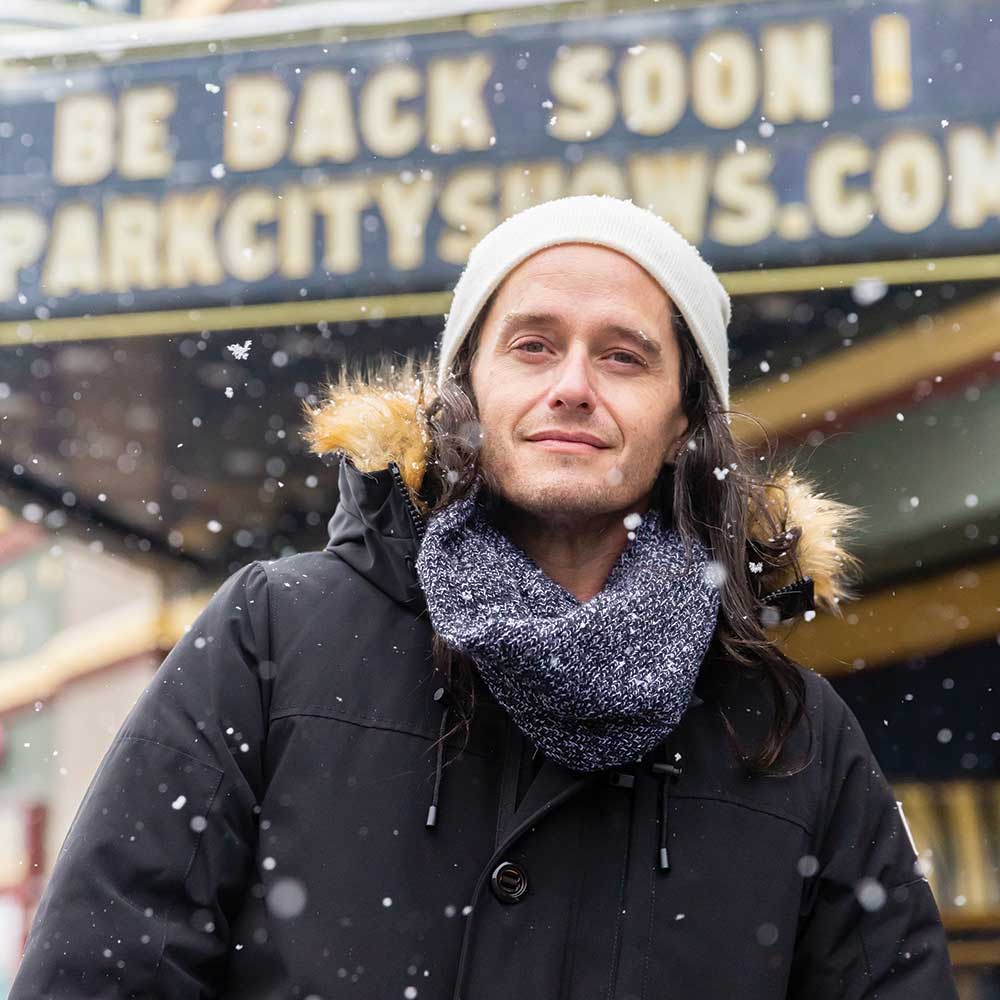 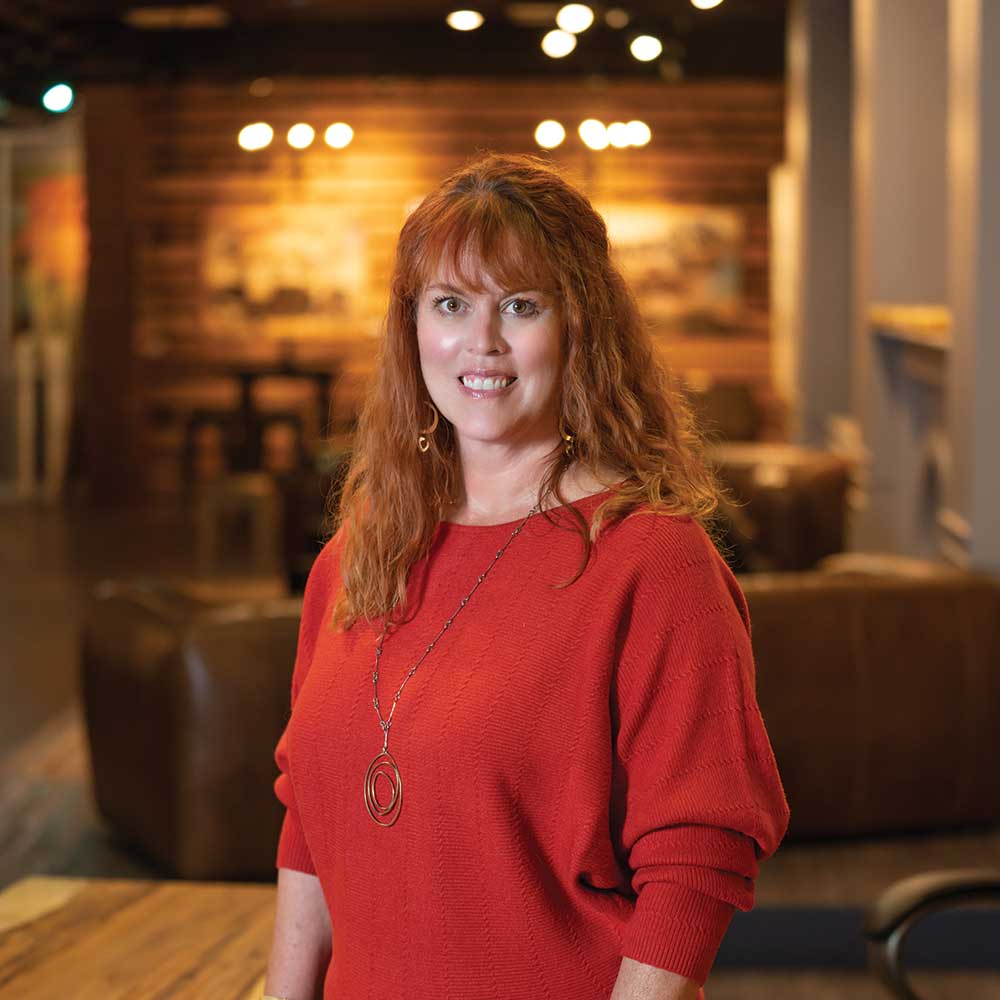 Everywhere you looked in 2020, Park City’s indomitable spirit and ingenuity was on display: on Main Street, where masked residents and visitors
dined outside under colorful awnings and umbrellas; around the town’s perimeter, where walkers, hikers, bikers, and trail runners kept their distance while sharing some 400 miles of continuous, non-motorized recreational trails maintained by Mountain Trails Foundation; and on-mountain, where Deer Valley Resort and Park City Mountain Resort are implementing protocols to salvage the ski season and keep workers on the payroll.

Though this winter and spring will be challenging for all of us, Parkites will find ways to survive and even thrive. Like we have many times before.

And soon, this pandemic will end, thanks to science, the indomitable human spirit, and of course, ingenuity. 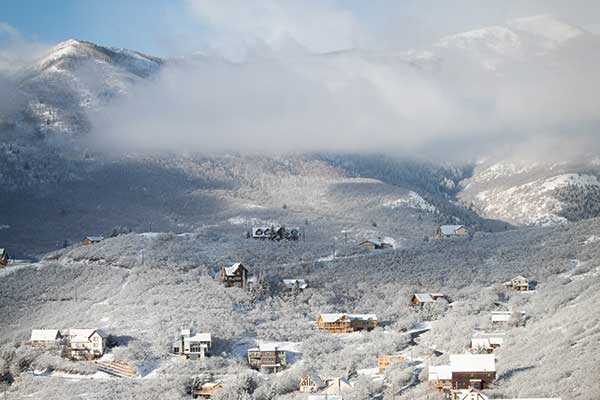 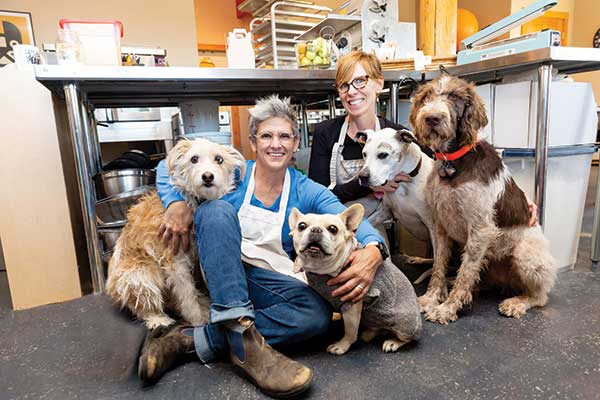