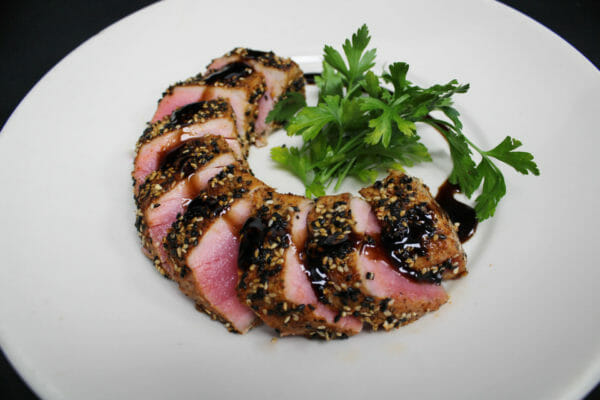 When I chat with Lance and Jackson Sterling, the father-son duo behind Kimball Junction’s new Sterling Steak & Lounge, they’re making their way back to Park City after picking up a few things for the restaurant. Within minutes, the conversation gravitates toward food, which has always played a central role in the Sterling family history. 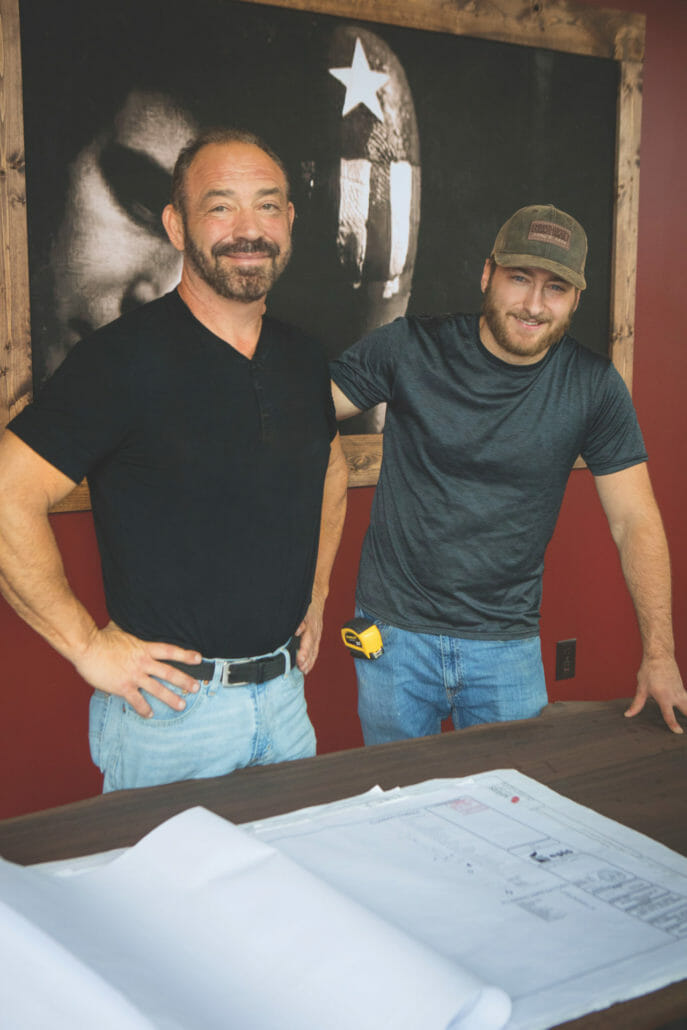 Lance’s father (and Jackson’s grandfather) was a kosher butcher and his mother a baker. Lance grew up on a farm before making his way to the hospitality world — working as the director of food and beverage for Loews Hotels (including a stint at Stein Eriksen Lodge in the early ’80s) before linking up with Issac Tigrett, who co-founded the Hard Rock Café and House of Blues franchises. Lance played an integral role in expanding the House of Blues portfolio, opening and eventually owning House of Blues Atlanta, later called The Tabernacle.

From there, Lance took his talents to the west coast, running over 13 music venues with food service in California — including The Canyon Agoura Hills, The Rose in Pasadena, The Canyon Santa Clarita, and The Canyon Montclair. Over the years Lance has worked with artists like B.B. King, Willie Nelson, Etta James, Pat Benatar, and Rick Springfield.

As Lance’s portfolio expanded, so did his family; he and his wife, Caryn Sterling, raised six kids on a ranch in southern California. His youngest child, Jackson, grew up in the restaurant world, often being babysat on site while the rest of the family worked. “It’s called all-hands-on-deck when it’s a family business,” Lance laughs, noting that by the time Jackson was 13 years old, “I had him running our Sunday gospel brunches in Pasadena.” Even as a teen, Jackson had a knack for managing staff and running operations and he was only 15 when he started managing his father’s 2,500- seat venues.

You could say that running a business was always in the cards for Jackson, but the opportunity came earlier than expected when he found himself withdrawing from California Polytechnic State University — where he studied economics and played foot- ball — to seek refuge at the family home in Park City just months before the start of the pandemic. It didn’t take long for Jackson to realize that Park City was where he wanted to be.

“I would come live here for a short time every year while I was growing up. I spent a third of every year of my life here. It’s always had the type of atmosphere that complements my personality. … I’ve always been active, I grew up BMXing, skiing, golfing, and rowing,” he says.

It was while the family was together in Park City during the pandemic that Jackson sat down with Lance and presented his vision for a restaurant that would draw on the Sterling knack for pairing live music and dining, but would elevate the food portion of the business.

“My passion and the goal of this steakhouse is preparing a plate that gets people arguing about who has the best food in Park City. My main focus is the food, while the live music will add something that very few people have ever seen before,” says Jackson. “I’ve always known I wanted to open a restaurant, and my philosophy has always been to never spit an opportunity in the face. As it would happen, we stumbled upon the new build in Kimball Junction and found it to be a perfect fit. It was not only a perfect fit for our vision, but also for what Park City was yearning for.”

The result is Sterling Steak & Lounge, a brand-new steakhouse with live music that can seat up to 150 people in the dining area and 80 to 100 in the lounge. In addition to occasional special guests, Sterling Steak & Lounge has a house band that plays mostly ’70 and ’80s rock (think a night of Billy Joel or the music of Elton John).

Sterling Steak & Lounge may have come about thanks to Jackson’s vision, and he will be the man on the ground overseeing day-to-day operations, but Lance remains a full partner in the business. And since the duo are both self-described foodies, you can expect a top-notch menu packed with à la carte steaks at Sterling Steak & Lounge.

“We have a variety of game options such as bison to prime rib and a well-versed seafood menu,” notes Lance, offering a long list of cuts of meat and a sampling of some of their innovative sides — think lobster mashed potatoes, shrimp cocktail, potatoes au gratin, creamed spinach, lump crab cakes, and what they call their “killer roasted garlic.”

The combination of great food and live music creates a one-of-a-kind experience that is much more than just a meal out. “When you go to a restaurant, it’s not just about the food. It’s a perfect beginning, middle, and end of each experience which makes our patrons crave more,” says Lance.

As they get settled into the community, the Sterlings are hoping to partner with local music venues — including the neighboring Newpark Amphitheater and Park City Live (which the family has long been involved with) — to bring more talent to Park City. To support the area’s many nonprofits, the Sterlings offer up their space once a month so organizations can use it to fundraise. “The idea is that the community supports us and we need to support the community,” says Lance.

And since community and family are so central to the Sterling ethos, it’s only fitting that shortly after opening, their family — which totals upwards of 15 people — will arrive to lend a hand and cheer them on … Sterling style. 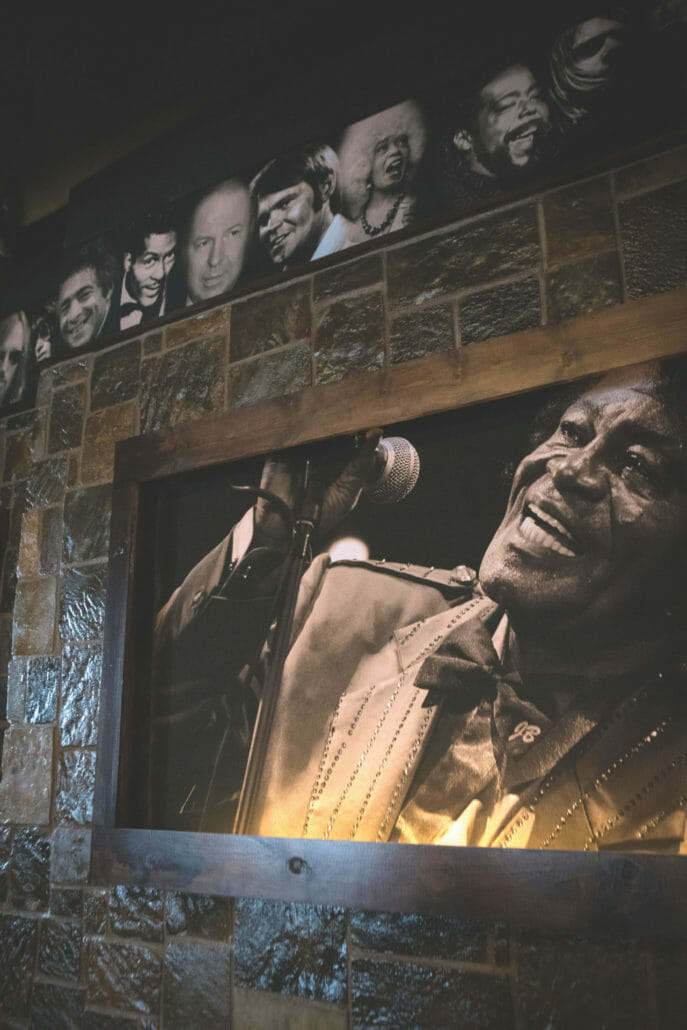 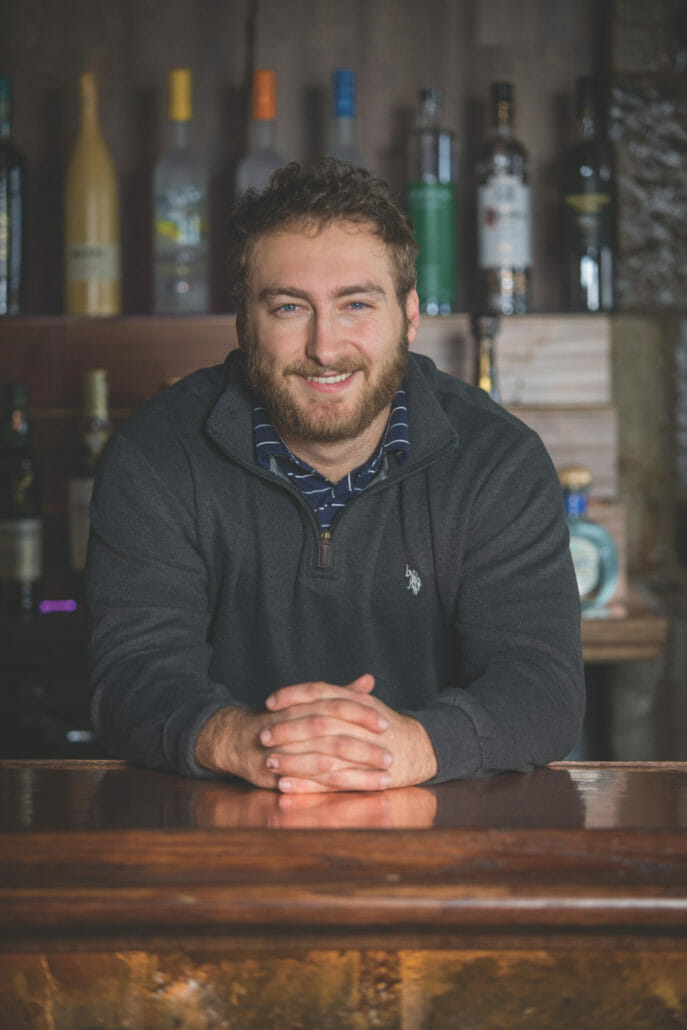 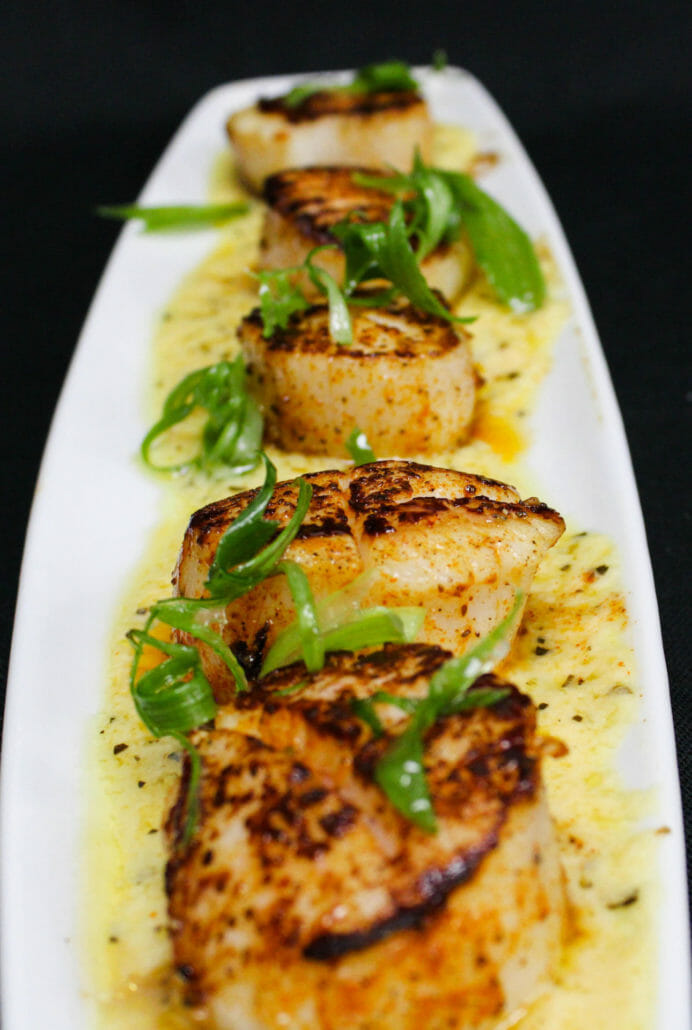 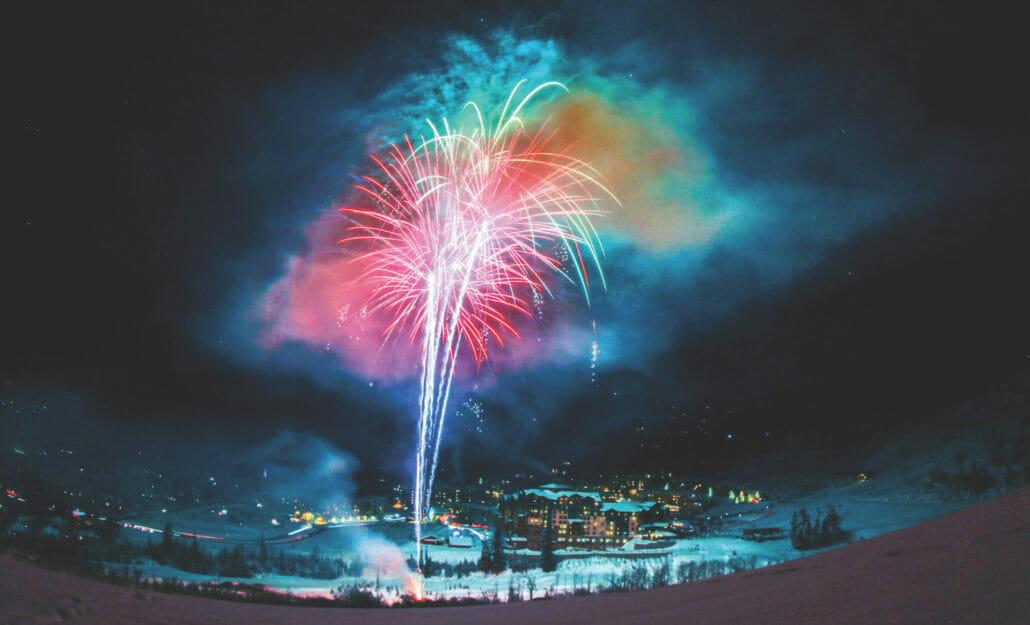 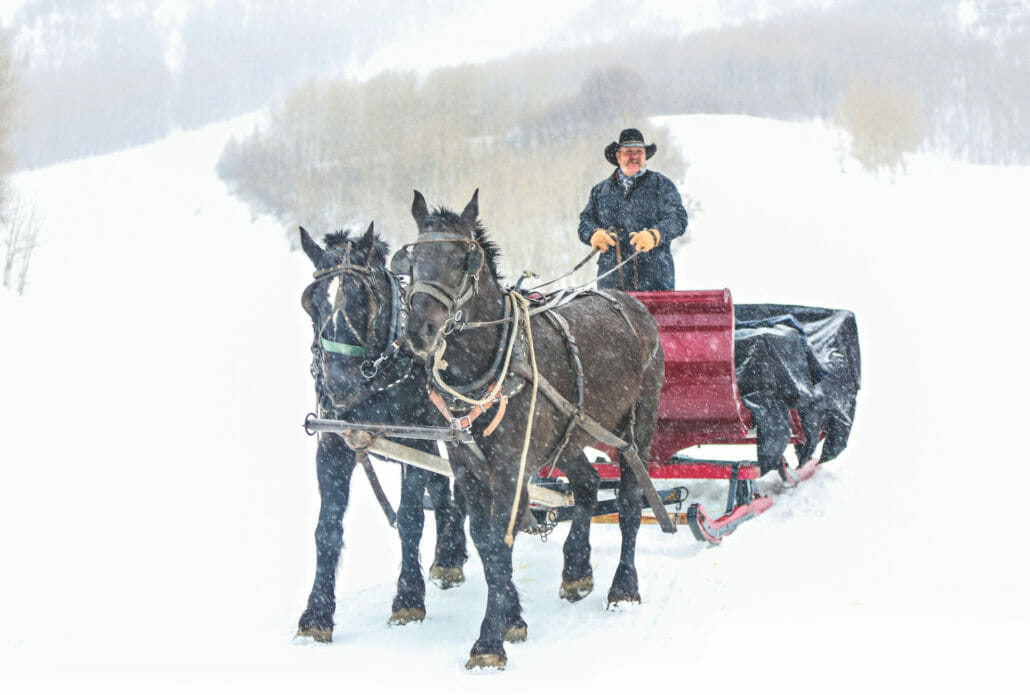 Next Story: A perfect day in Park City, Utah, off the slopes