As he explains what it was like to grow up in Kamas, Daniel is enthusiastic, “It was exactly like ‘The Andy Griffith Show.’ It was really special.” The farm-instilled work ethic and love of community are part of Daniel’s family heritage and affect how he lives his life as an adult.

In 2014, he tapped into those values to change his habits and save his own life after enduring an extreme health crisis. “My whole body shut down. It was the most awful thing of my life,” he recalls.

That is when Daniel decided to transform himself.

“It took 25 months for me to lose 250 pounds,” he says. During that time of perseverance, hard work, and focus, he leaned on the Park City community, which was vital to his transformation. He began exercising by walking the staircases around Main Street, which led him to move from Kamas to Park City. He felt Park City offered a safe and supportive place while he put in the hard work to get healthy. He emphasizes, “They are accepting of you in Park City… I came here and got the healthiest I ever have been.”

Six years later, Daniel nurtures himself by running five miles a day, drinking lots of water, and participating in community events. His dedication to Park City shows in his contributions to 41 organizations, businesses, and nonprofits.

In addition to his many volunteer hats, Daniel serves as an emcee and event orchestrator for Mountain Town Music and runs DEL Entertainment Productions, a production company he started at age 16.

During our interview, Daniel named dozens of people in the community who have inspired or mentored him over the years. He is an active member of Park City Rotary, part of Leadership Park City Class 22, and ran for city council in 2019. While he wasn’t elected in 2019, he is preparing for a 2021 campaign and remains driven by his deep love and devotion to the community. “The town needs a person that is committed to the youth of Park City.”

Daniel’s goal in 2021 is to represent the working class. He is a familiar face at events and loves engaging in conversations with locals. His relationship with city council members through the rotary and Leadership Class 22, gives weight to his voice and vision.

Through his work, Daniel hopes to initiate a new wave of community involvement and to inspire residents to be more involved in the community. “This town needs you to care,” he states. 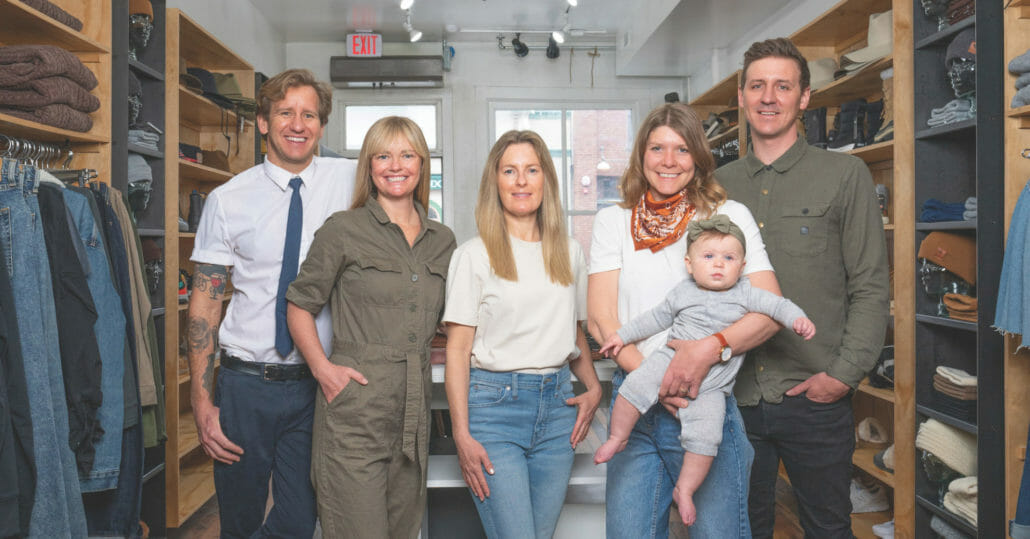 Next Story: Four-in-one business model in Park City finds the secret to success