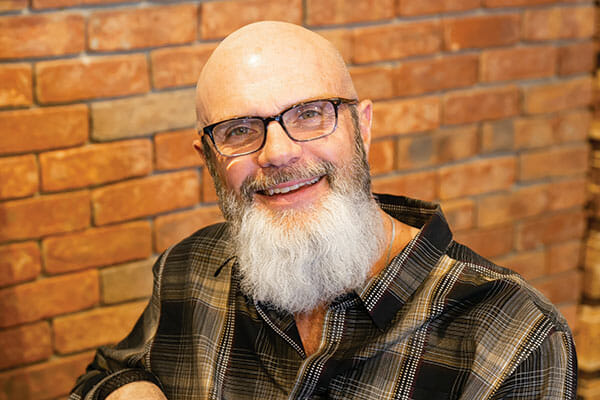 The first time you meet Park City Songwriter Festival Co-Founder Ben Anderson, you realize that he is an unstoppable force. He’s brimming with energy and enthusiasm and is one of three critical components — along with partners Scott “Scooter” Thomson and Aaron Benward — that make up the heartbeat and foundation of the Park City Songwriter Festival.

Ben practiced law for 30 years — while also playing in bands such as Aiko in Nashville — before helping to create the festival. He says, “I was getting out of retirement and my band Aiko was starting to play more, and Scooter had this great vision for his Rockwell Listening Room.” So, Scooter and Ben hosted a very successful fundraiser for Anders Osborne’s Send Me A Friend foundation.

It wasn’t long before Ben, who had been coming to Park City for years, started wondering why there wasn’t a music festival here given the town’s vibrancy and artistic leanings. That’s when Ben’s wife said to him, “When we move to Park City, if there’s still not a festival, we’re going to start a festival.”

Fast forward to Ben’s meeting with Aaron, who was already established as a producer and singer-songwriter with Nashville Unplugged. Then, as if by fate, a key component to the Park City Songwriter Festival equation fell into place when Ben was backstage with Anders Osborne at a Red Butte Garden show. Anders, who like Ben, struggled with alcohol addiction and is now sober, proposed an idea: He and his Send Me A Friend foundation, which lends a helping hand to help recovering artists stay sober on the road, could have a presence at the festival and reach out to people in the music industry who need help with mental health and substance abuse.

“So, we were like, ‘Damn the torpedoes! Let’s just do this thing!’” says Ben. And in under a year, the dynamic trio of Ben, Scooter, and Aaron — with an assist from Anders — had conceived of and created the first-ever Park City Songwriter Festival.

"Damn the torpedoes! Let’s just do this thing!"
Ben Anderson

The three founders interact like brothers. There’s lots of laughter and plenty of mutual appreciation. “The fact that we made it through our first festival and not only are still friends, but even better friends, makes us feel like we’ve got something very, very special going on here,” says Ben.

When asked about the future of the Park City Songwriter Festival, Ben says, “We were told by numerous people that we’re going to be the music equivalent of the Sundance Film Festival. And we said, ‘Oh yeah, and we hope to be even bigger.’ Because the bigger our festival is, the more songwriters we can promote and bring honor to, and the more people we can hopefully help through our sobriety and mental health initiatives. The key is to have smart growth.” 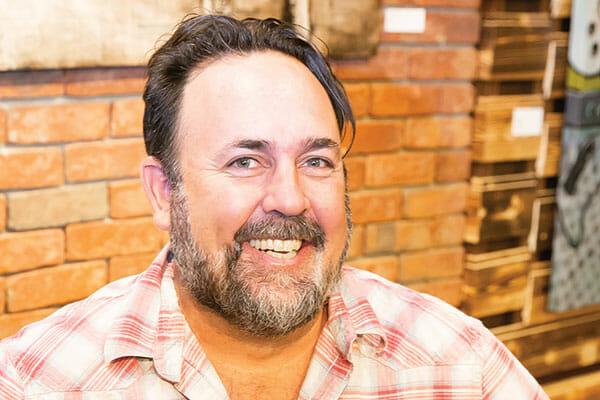 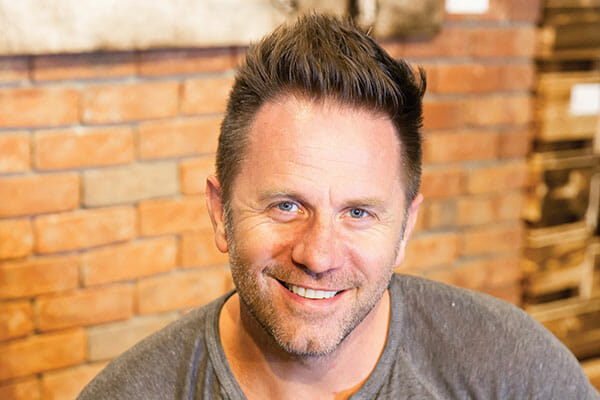