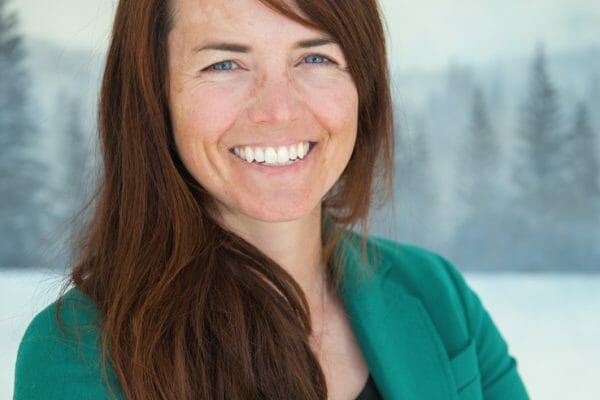 A Serene Sense of Place

“IT’S A PRETTY ACTIVE PROCESS,” SAYS PARK CITY VISUAL ARTIST BRIDGETTE MEINHOLD OF HER COMPLEX ENCAUSTIC MULTI-MEDIA WORKS THAT HAVE DRAWN INTERNATIONAL ACCLAIM. THE COMPELLING AND UNIQUE DEPTH OF FIELD IS BUILT LAYER UNPON LAYER STARTING WITH A WOOD BASE, THEN REFINED WITH OVER A DOZEN APPLICATION OF WATERCOLOR, MILK PAINT, MELTED BEESWAX, AND PIGMENT THAT IS RUBBED BY HAND INTO THE WAX. ADDITIONALLY, EACH WAX LAYER IS SPREAD AND FINISHED USING A BLOWTORCH AND VARIOUS HAND TOOLS.” 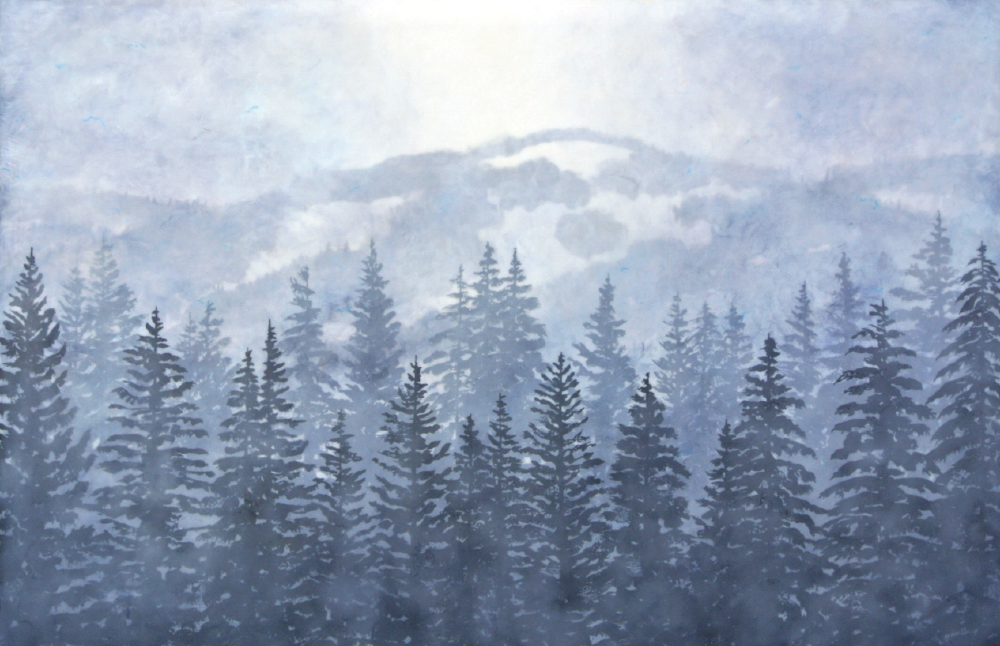 The process brings a unique luminescence and ethereal intensity to each work, which begins weeks–sometimes months–in advance with photographs Meinhold shoots during adventures skiing and hiking all over the western U.S. She uses these images to frame initial watercolor studies, refining her vision for the final encaustic piece. But each painting’s genesis has a grounding theme: Meinhold’s connection to nature.

“The light, atmosphere, and depth are all things I try to capture.”
– Bridgette Meinhold

Meinhold says of this inspiration, “I live well outside of town in an aspen forest,” where she and her husband have a tiny A-frame house and shared adjacent studio (he’s a woodworker) made from a retrofitted ship-ping container they installed in 2009.

Rather than trying to re-create a specific place, Meinhold says her work is intentionally evocative of an overall feeling of moving within a landscape. She says of her primary focus, “I typically have mountain Settings because I show in mountain towns,” like Gallery MAR in Park City, as well as galleries in Jackson, Wyoming; Bozeman, Montana; Truckee, California; and Durango, Colorado. Her work has also been featured in several books cataloguing the top encaustic artists in the country, such as “Encaustic Art in the 21st Century,” written by Anne Lee and E. Ashley Rooney.

Even the journey from studio to gallery is imbued with a sense of adventure for Meinhold, especially in the winter when she and her husband wrap each painting in blankets and then tow them a few at a time on a sled behind their snowmobile to the road access where their truck is parked. It’s nerve-racking just watching the video of this process on her Instagram highlights reel. But she says of her remote crucible of creativity, “My inspiration always starts outdoors. The light, atmosphere, and depth are all things I try to capture.”  n 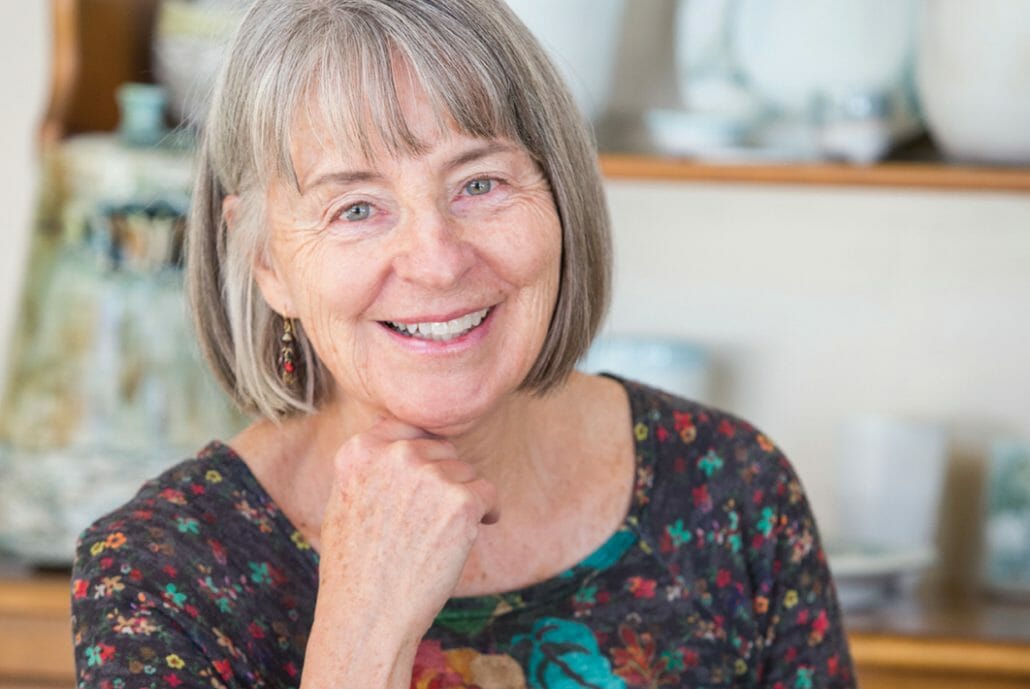